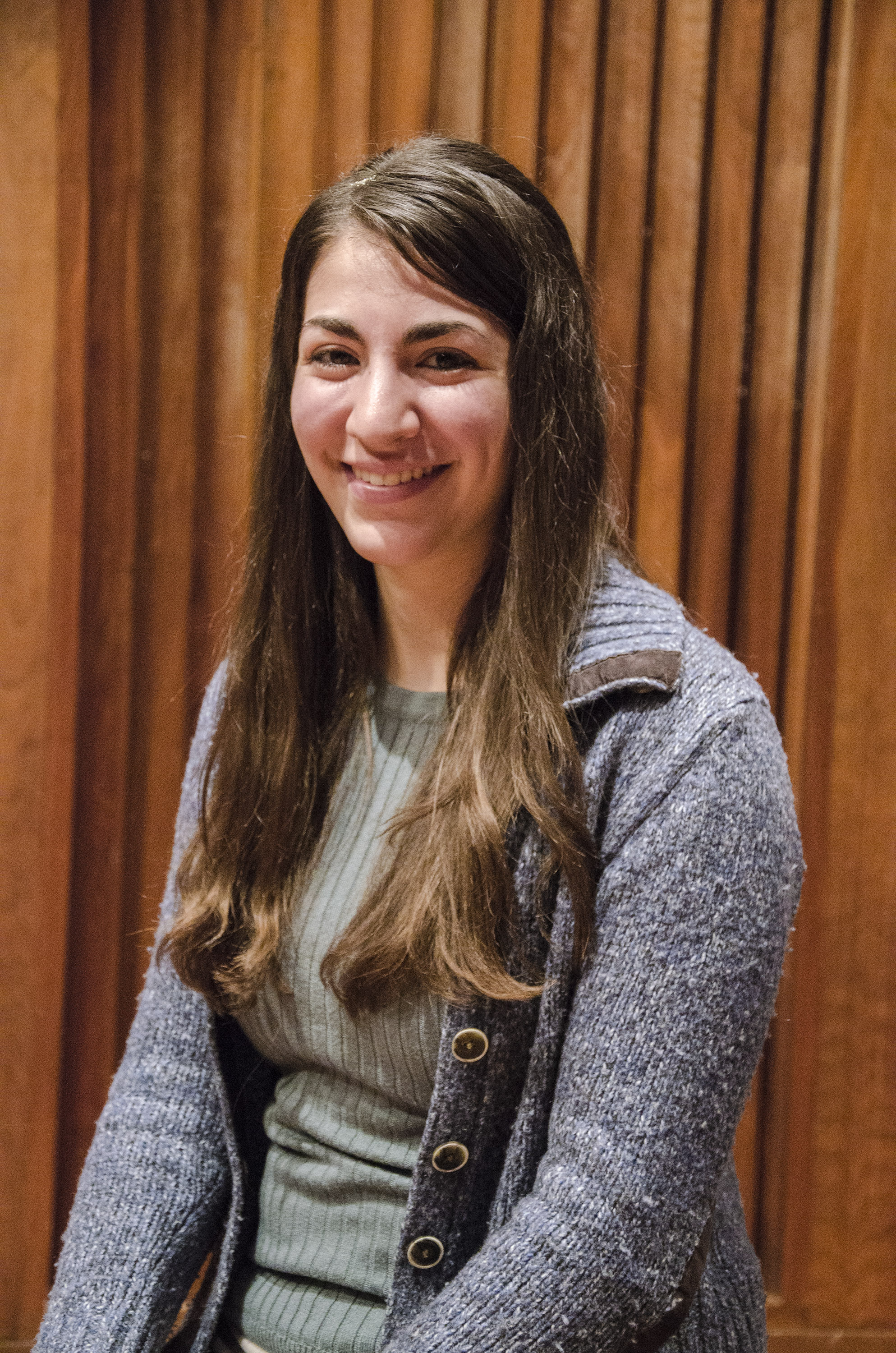 For fourth-year student Cosette Bardawil, Lawrence University’s dual degree program offered her the ability to explore two different kinds of language — music and French. Pursuing a Bachelor of Music for Flute Performance and Bachelor of Arts for French and Francophone Studies, Bardawil sees how the two seemingly different areas of study work hand in hand.

All of last year, Bardawil studied in France with IES Abroad. Taking literature courses in French and being able to continue her music studies at École Normale de Musique de Paris, Bardawil’s natural gift for language transpired into a year-long journey of exploration and experimentation with her post-undergrad options. At the moment, Bardawil has a goal of finding a sustainable way to combine music and language in either one or multiple careers. She states, “Making a living from performance alone doesn’t really seem possible nowadays … French with the dual degree program will hopefully open up more doors in the future.” Whether it be teaching flute, teaching French or performing in orchestra and chamber groups, Bardawil sees similar cultural components of both fields: “There are a lot of options! That’s one of the benefits of studying music and languages.”

The TAPIF (Teaching Assistant Program in France) offers students the opportunity to work in France for seven months, teaching English to French students of all ages. With an interest in musical and language pedagogy, Bardawil sees this program as a way to combine her passions. As another chance to live abroad, Bardawil states that TAPIF will also allow her to find music groups in France and have the cultural teaching experience in between Lawrence and the start of a master’s degree in the next couple years. In the meantime, Bardawil has plans abroad for this upcoming summer! Her internship in Ecuador will combine teaching, performance, music therapy and music administration.

This past weekend on April 1, Bardawil performed her junior recital alongside fourth-year Music and Violin Performance major Rachael Teller. To celebrate the start of Spring Term, the duo presented works by Beethoven, Vitali, Martinu, Telemann, Bozza and Meltzer in Lawrence Memorial Chapel. Three pieces highlighted for Bardawil were “Fantasy (on Themes Based on ‘Der Freischutz’)” by Paul Taffanel, “Aria” by Eugène Bozza and “Trapset” by Harold Meltzer, a piece for solo, amplified alto flute.

Bardawil’s natural gifts for music and French have allowed her to explore what Lawrence has to offer in both the conservatory and the college. For prospective students thinking about Lawrence’s dual degree program, Bardawil says, “[D]on’t be afraid to try something that takes you out of your comfort zone, even if you may not be good at it.” For Bardawil, French and Francophone Studies did not become a second major until the end of her sophomore year, when she became increasingly interested in the language and decided to spend a year abroad. Actively trying new things has helped her to discover new people, “other parts of [my]self, hobbies and maybe even careers!”

Apart from her coursework in the conservatory and college, Bardawil volunteers weekly at Richmond Elementary School with a second-grade classroom, works at the Center for Academic Success as a French tutor and even has time to take accordion lessons via Skype once a week with a former music instructor in France!

With one year left at Lawrence, Bardawil states that there is still so much to learn. Surrounded by wonderful professors and instructors as role models, Bardawil is constantly reminded that she has a support system that challenges and believes in her. For the French and Francophone Studies Department specifically, Bardawil gives a shout out to her professors for their perpetual insistence on opening up her mind to other parts of the world and to other aspects of herself.

Looking forward to her senior recital and French senior experience project next year, Bardawil says, “I would like to do just that: learn and enjoy all that I can during my fifth year.”

Portrait of Cosette Bardwill. Photo by Marieke de Koker. For fourth-year student Cosette Bardawil, Lawrence University’s dual degree program offered her the ability to explore two different kinds of language — music and French. Pursuing a Bachelor of Music for Flute Performance and Bachelor of Arts for French and Francophone Studies, Bardawil sees how the…