Athlete of the Week: Kori Looker 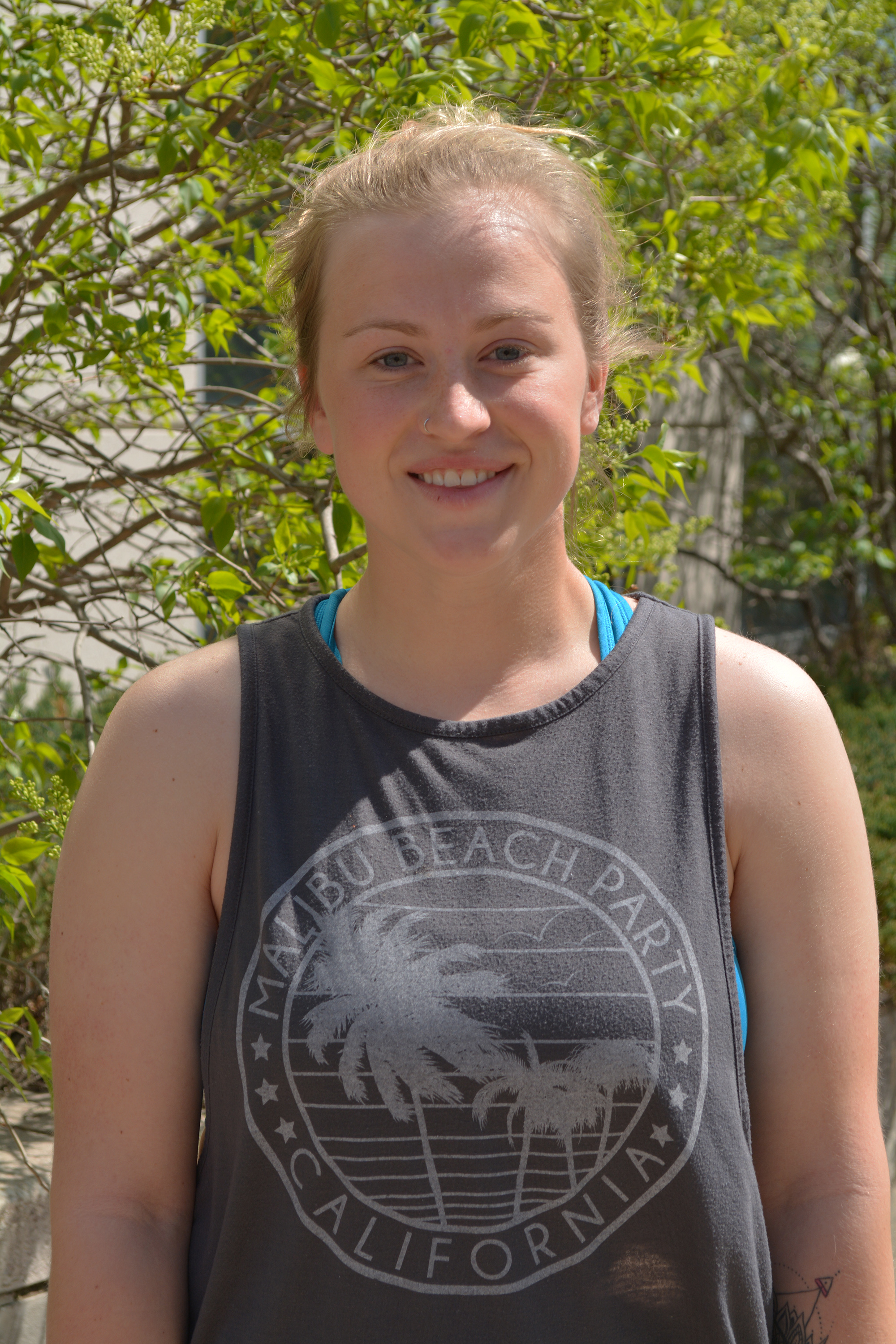 This week I sat down with the lone softball senior, Kori Looker. Kori has had an amazing four years, earning numerous accolades for her performances. Kori has been a standout player for the Vikings since her freshman year and her presence on the team will be greatly missed.

Arianna Cohen: Congrats on an amazing four years. What has been your favorite moment in your career?

Kori Looker: It’d be kind of hard to narrow down my favorite moment in my softball career, but I would have to say my freshman year was my favorite season. That season was very new and exciting and I had a blast with all of my teammates. From tailgating at almost every game to pregame rituals on the bus, I experienced what it was like to be on a close-knit team. I believe that closeness on the team that season was what made it special and a memory to never forget. Ah, but there was one game that season that was one for the books. We were playing Lake Forest College, which I would deem as our rivals just because we dislike them so much, in an intense, close game. The score was tied up in extra innings, the fans were loud (perhaps even louder than us, and that’s saying something) and then we squeeze bunted a runner in from third and won the game.

AC: What drew you to softball when you began?

KL: I first started out playing baseball because that was what I played with my brother growing up. I enjoyed it quite a bit and joined a boys’ baseball team around the age of nine or ten. I didn’t really know what softball was at the time. After playing baseball for a couple years, I tried softball out. I was mostly interested in softball because I figured it’d be easier to hit a larger neon ball. I fell in love and continued to play during the summers, throughout high school and wanted to continue to play in college. I didn’t exactly choose Lawrence for softball, but I am happy that I was able to play.

KL: Well, I did not sleep for most of this term, but I made it work!

AC: What are your post-grad plans?

KL: After school I am taking a gap year and then planning on going to grad school to get a masters in Fine Arts. During the gap year I plan to continue to create artwork and save up for school.

AC: Are there any coaches or teammates you’ve had in your career that have made a significant impact on you?

KL: When I started playing summer ball at the age of 15, I had the same softball coach until college. He actually was the assistant softball coach here at Lawrence. He has taught me a lot on and off the field and I know that he will always have my back as I will his.

AC: Do you have any words of wisdom for your team and future softball players?

KL: Keep on tailgating and don’t be afraid to have a little fun!