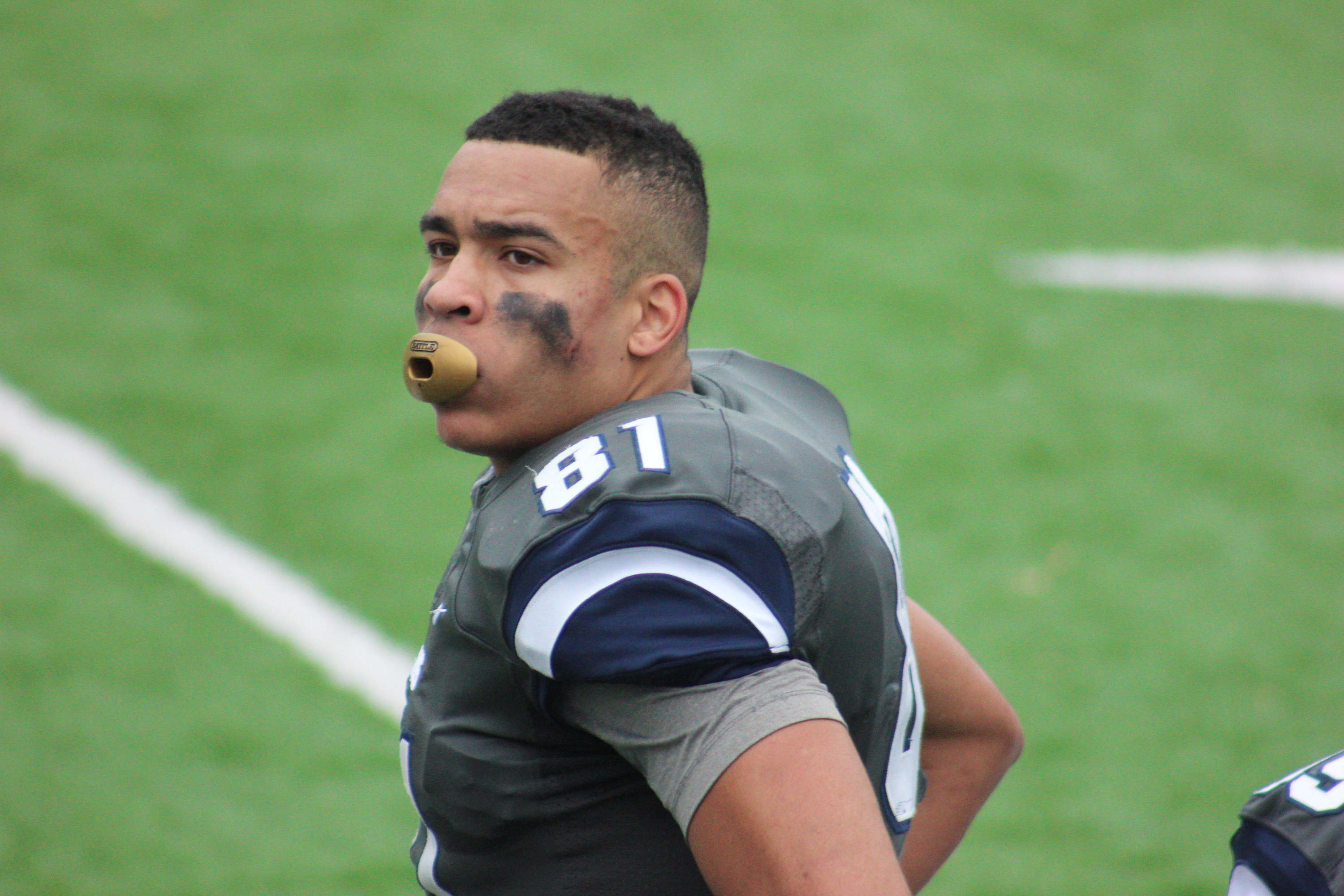 The Vikings have struggled to find their identity as a team, dropping four straight after starting the season with a 20-14 win over Grinnell. They take on Macalaster Saturday, Oct. 13. 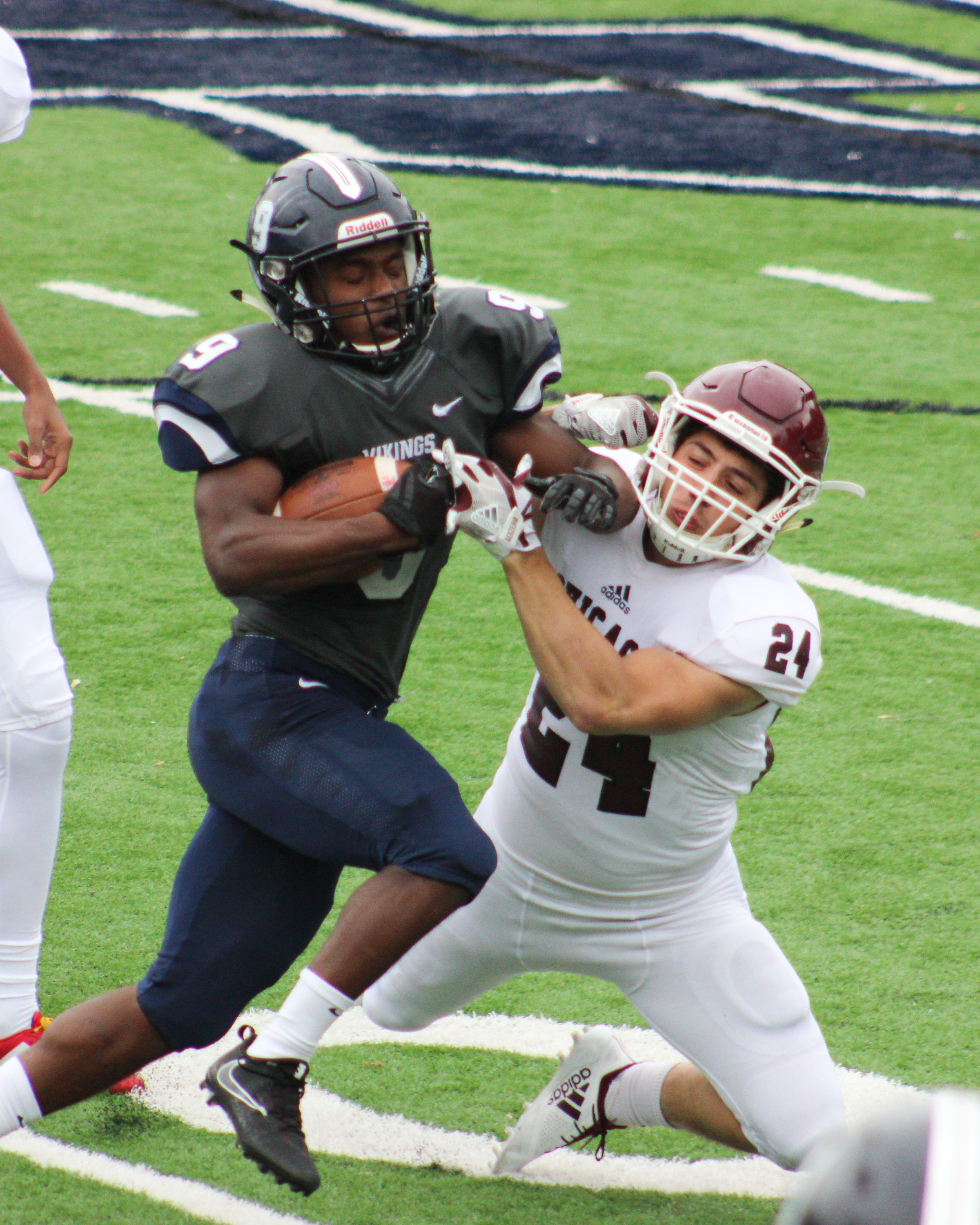 This last week was a big week for the Lawrence University Athletic Department, especially for the football team, as the new athletic Hall-of-Famers. There was also an additional focus on athletics for this year’s Blue and White weekend. This brought in a really big crowd to the Banta Bowl for the football team’s game against the University of Chicago Maroons. Sophomore Ethan Simmons said, “It was really great seeing that many people out to support the team. In my time here, that type of crowd atmosphere has been unprecedented, so I really appreciate everyone that came out to show some love.”

Lawrence was held to just 129 yards of total offense for the game. However, there were strong efforts on special teams as the Vikings racked up 116 return yards on five kick-offs. Simmons lead the team with 77 return yards, including a 58-yard return in the second quarter. He also had 54 receiving yards on four receptions. Simmons credits his success to focusing, saying, “Focusing on doing everything I can in the moment has always given me the best results. When I start trying to do too much, I start being unsuccessful.”

There were also some good individual performances on the Viking defense as sophomore Wyatt Lee led the team with 10 tackles and one interception. The duo of first year Jaylan Rodriguez and junior Jassad Graves were next on the team with seven tackles apiece. Graves also added two tackles for a loss along with a forced fumble that he recovered.

With the loss, the Vikings fall to 1-4 on the season and 0-1 in the conference. Going forward, the team tries to take it one week at a time and hopes to improve every week. Simmons added, “We’ve made a point to approach every game with the utmost importance because every game is its own animal. There are going to be highs and lows to every experience and handling them as they present themselves starts with the right mentality.”

The last few games have been challenging for the team, and next week will be no different. They are traveling to St. Paul, Minnesota, to take on the Macalester Scots. Macalester is 4-1 on the season and 1-0 in the conference. Look for the Vikings to continue to work hard and get better as they race to finish the rest of their season.