Athlete of the Term: Josh Janusiak 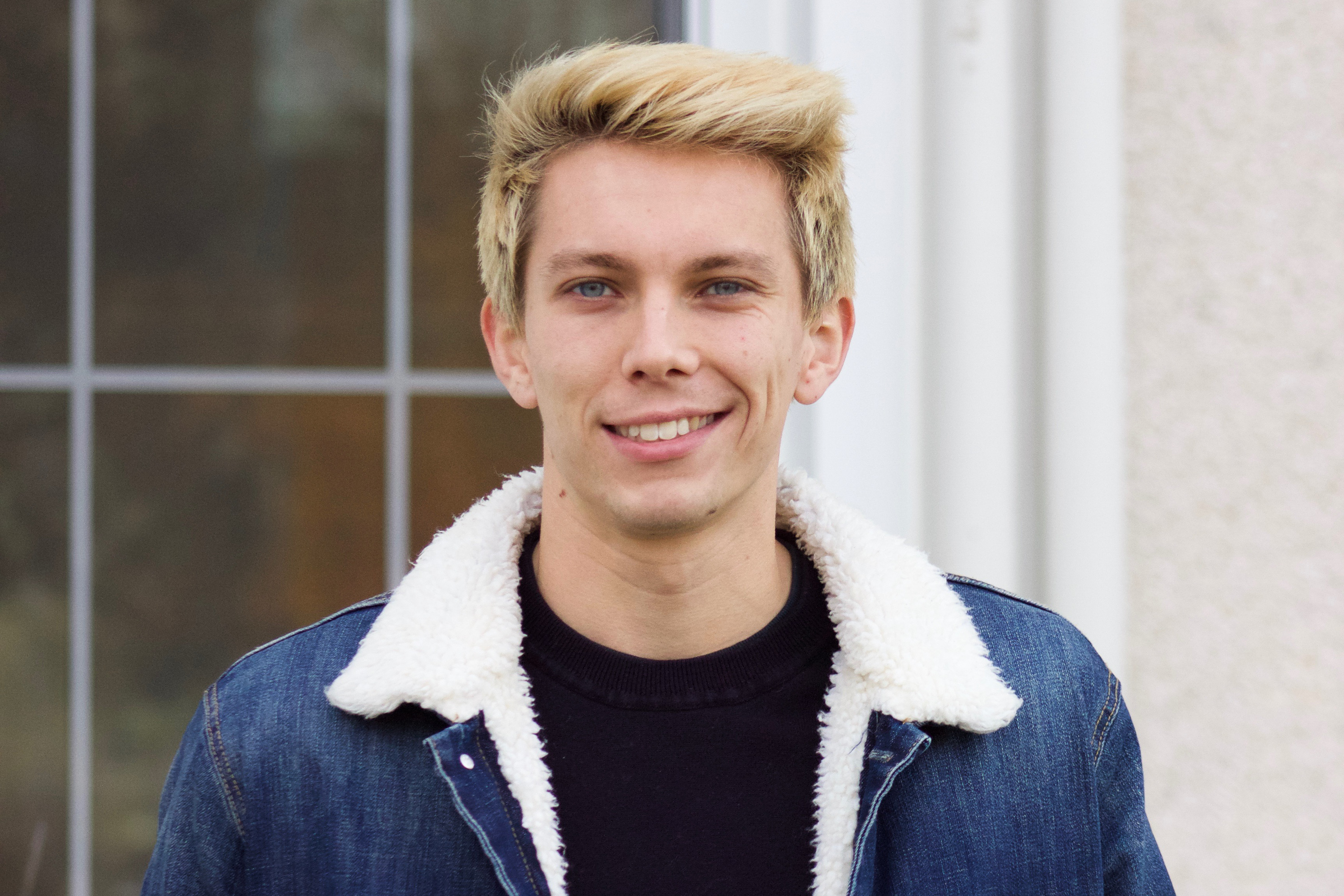 Josh Janusiak is a senior from South Milwaukee, and all term, Janusiak has been on an absolute tear. The prolific cross country runner and track star has been one of the most impressive athletes in Lawrence’s 171-year-old history. He has, time after time after time, toppled records in both cross country and track and in doing so has risen up among the nation’s very best distance runners. This term, among a slew of athletic teams that failed to compete for playoff hopes or conference titles, Janusiak has been one of the lone bright spots. And boy, has he been bright. At the Gene Davis Invitational hosted at Lawrence during Blue and White Weekend, Janusiak took first with a new school record, took sixth at the pre-nationals KollegeTown Invitational and then most impressively, won his third consecutive individual Midwest Conference title, the only runner in Lawrence history to do so. He is trying to qualify for nationals at the upcoming Midwest Regional and then look for the senior to run down a top ten finish at Nationals. Janusiak is a philosophy and Spanish double-major and member of Greenfire, whose mission is to live and eat sustainably.

WL: You won your third consecutive Midwest Conference title, making you the first Lawrence runner to ever accomplish this feat. What does this mean to you compared to everything else you’ve accomplished as a runner?

JJ: I was so excited that I was able to win the Midwest Conference cross country meet for the third year in a row because I think it’s really difficult to be consistent as a runner, especially in high-pressure meets. While every race is a new, crazy challenge, it is very rewarding to look back on a span of three years and to know that I continued to care about running even as my life was continuously changing around me. I hope that this accomplishment inspires other athletes to keep their motivation and dedication levels high throughout all four years of their college career, because it really is the best time to compete at such a high level.

WL: You’ve obviously written your own story into Lawrence history, but what part of your time at Lawrence do you hope the school remembers and talks about as you graduate and move on?

JJ: When I came to Lawrence, I remember wanting to show people that I could be a Division III athlete on a smaller team and still be just as successful as I would have been at a larger school with a bigger team. This is important to me because I really value the freedom of running DIII (I was always able to listen to my body and make my own decisions with the help of my coach), the high value placed on academics and being a well-rounded person. I want people to remember that I made running a huge and wonderful part of my life, but that I also double majored in Spanish and philosophy, made a bunch of incredible friends and had a lot of fun!

WL: What’s been the most important moment to you as an athlete at this point in your career?

JJ: Last year, when I qualified for the National Cross Country Meet for the first time, I remember putting on my spikes and thinking about all of the people who had traveled so far, even though their schedules were packed and they had other commitments, just to see me run for a few minutes. I realized how powerful and inspirational it can be to give a full and genuine effort in athletics and also how a little support and love can go a long way.

WL: Being both a star cross country runner and a star distance runner in track, how would describe the transition between the two and the different dynamics of each season?

JJ: The training for both cross country and track is very similar because it’s basically just running a lot of miles every day of the week, but cross country is cool because it feels really liberating to run on grass and over hills, and to have a larger, more interesting course and more space in general. Track feels a little more official but also more confined. Going from cross country to indoor track can be a little strenuous because the cold Wisconsin winters force us onto treadmills pretty often.

WL: What’s your favorite and least favorite way to train for the season?

JJ: My favorite runs are usually the days when I spontaneously decide to go for a long run at a faster pace just because I’m feeling good, because I feel like I get a lot of physical and mental benefits from those runs. I don’t always love lifting weights because I usually do it once I’m already tired from running, but I do enjoy the benefits that it brings.

WL: If you had to describe your running style to someone, how would you describe it?

JJ: A few people have told me I look like a gazelle when I run, which is really flattering, but when I see videos of myself, I can’t help but cringe. I usually try to ‘run from the hips,’ and I focus on making sure I’m not wasting too much energy with side-to-side motions.