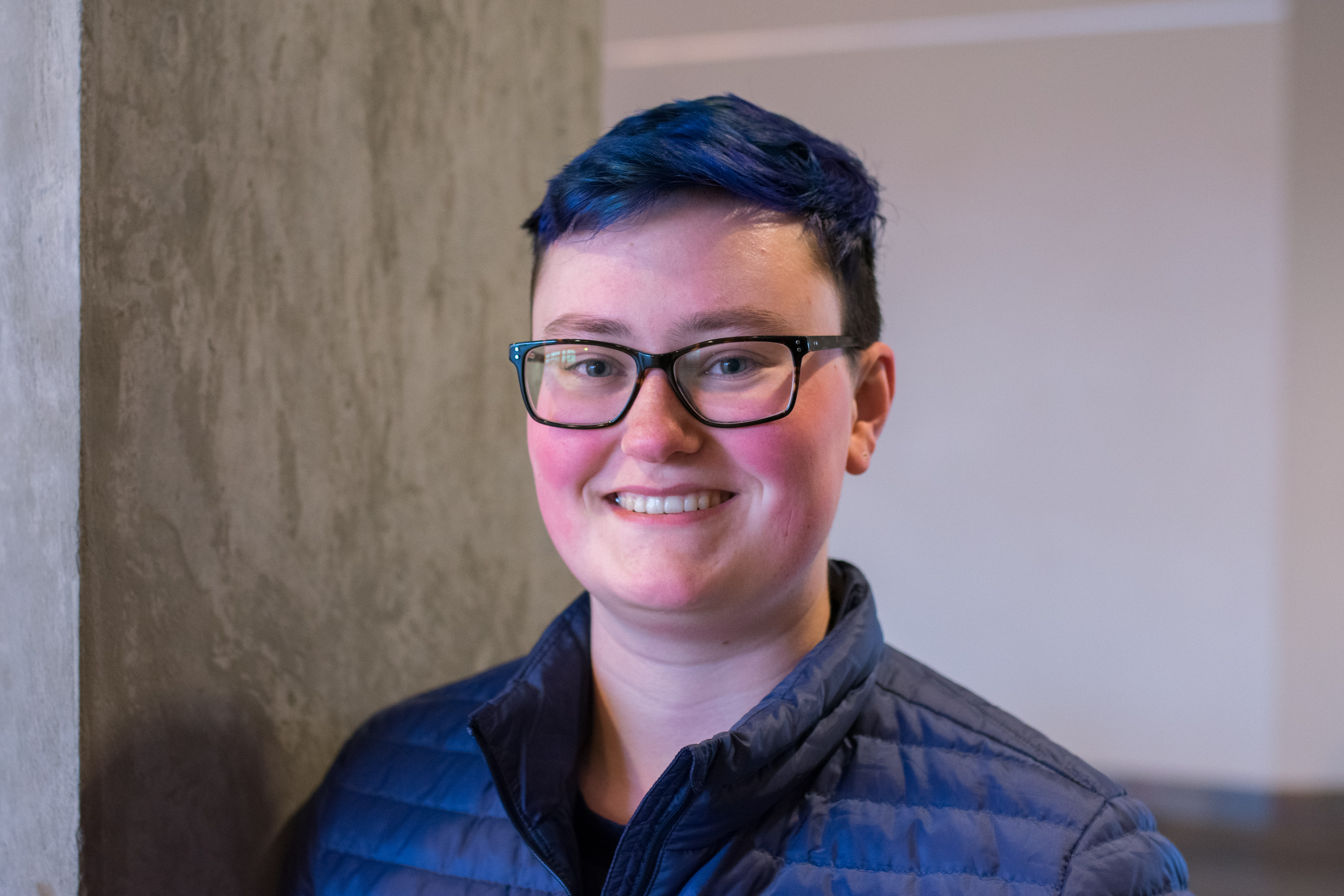 After a semester of exploring the streets and canals of Amsterdam, junior Mara Kissinger is chock-full of advice for fellow students considering a program abroad to the Netherlands. Kissinger travelled specifically through the International Education of Students Abroad program (IES) to explore Gender Studies in Amsterdam, and their experiences both in the classroom and on the streets create a snapshot of life for the average American college student experiencing this new environment.

While the university Kissinger attended operated similarly to an American one, it was still an adjustment for a Lawrence student who is used to the close-knit school community and discussion-based classes with one-on-one interaction that Lawrence provides.

In Amsterdam, Kissinger attended a university with campuses on opposite sides of the city and large lecture classes akin to those of a large, public state school. Kissinger noted that the content of one of their classes, “Introduction to Gender and Sexuality,” was not unlike an equivalent American class, yet the large lecture hall environment of classes in Amsterdam lessened the sense of engagement, especially with professors, which is encouraged at Lawrence.

“At Lawrence, [classes involve] a little bit more of a conversation, and a little less reverence—which is not to say that it is disrespectful, but more to say that you’re more likely to speak up when there’s more of a friendly relationship,” Kissinger explained.

Kissinger especially stressed the importance of informing oneself about current political issues in Amsterdam before traipsing through a semester there, and of being aware of traffic and transportation rules—both official and unstated—so as to be prepared.

“People have this perception of Amsterdam as a very free, open city and I think there are a lot of complexities there that people don’t get into, and I think people should because they’re interesting, but also you will experience them,” Kissinger warned. Kissinger went on to explain that during their fall semester, an old Dutch Christmas tradition of bringing out “Zwarte Piet,” a servant of Santa’s who is represented by a man dressed in blackface, shockingly still remains to this day, sparking much dissent and protesting. Along with the controversy around this holiday, Kissinger noted that student protests and sit-ins also took place which were important to be aware and informed of.

On another sobering note, Kissinger warned against riding bikes in Amsterdam drunk or high. Though the idea may seem funny, Kissinger and their fellow students were made all too aware of the tragic and very real circumstances of doing so when another study-abroad student from a different program was involved in a fatal accident after drunkenly riding her bike into the path of a tram.

While a large part of Amsterdam’s appeal is its biking accessibility, Kissinger pointed out that if biking is not one’s usual mode of transport, it’s best to be cautious.

“There are as many traffic rules for bikes as there are for cars because they are an official part of the road…you have to know when to yield, you have to be on the right side of the street [and] you have to pay attention to traffic … if you’re nervous about biking, don’t bike in Amsterdam because everyone in Amsterdam has been biking since they were six years old.”

That being said, Kissinger mentioned that Amsterdam is also highly accessible on foot, something which was a highlight of their time abroad. “Honestly walking around was one of my favorite parts, just existing within that context. I thought it was a really beautiful city. It was fun to see all of the little shops and what they had … basically everywhere you went, there were beautiful old buildings.”

There are an overwhelming amount of activities to do and places to explore in Amsterdam, and Kissinger mentioned some highlights while cautioning against overexerting oneself by trying to squeeze in too much at once. Along with the Reijksmuseum, the Van Gogh museum and visits to nearby towns, Kissinger mentioned that their favorite destinations were the powerful Anne Frank house and the opera house which, like Appleton’s own beloved Fox Valley Performing Arts Center, provides student rush pricing with the added convenience of making the tickets with vastly reduced price available for purchase online.

Amsterdam has also engineered a genius solution for food cravings during a night out on the town: literal hole-in-the-wall restaurants where one can pay just a few euros to open a window display and snatch pre-made meals out of the wall are a popular drunk-food convenience.

Though spending a whole semester on the other side of the world may seem daunting, Kissinger assured that the program they travelled through, IES Abroad, does its utmost to provide a sense of home comfort for its students.

Along with pumpkin carving for Halloween and a Thanksgiving potluck, Kissinger mentioned an amusing attempt to cater to American students: “One misplaced effort by [the program] was their plan to take people to see a light festival and then go to Taco Bell—the only Taco Bell in the Netherlands,” Kissinger laughed. Though this was a silly example of the program’s attempts to make students comfortable, Kissinger assures that “[IES] definitely wanted people to feel at home, and they did their absolute best to make sure people were thriving and doing well.”