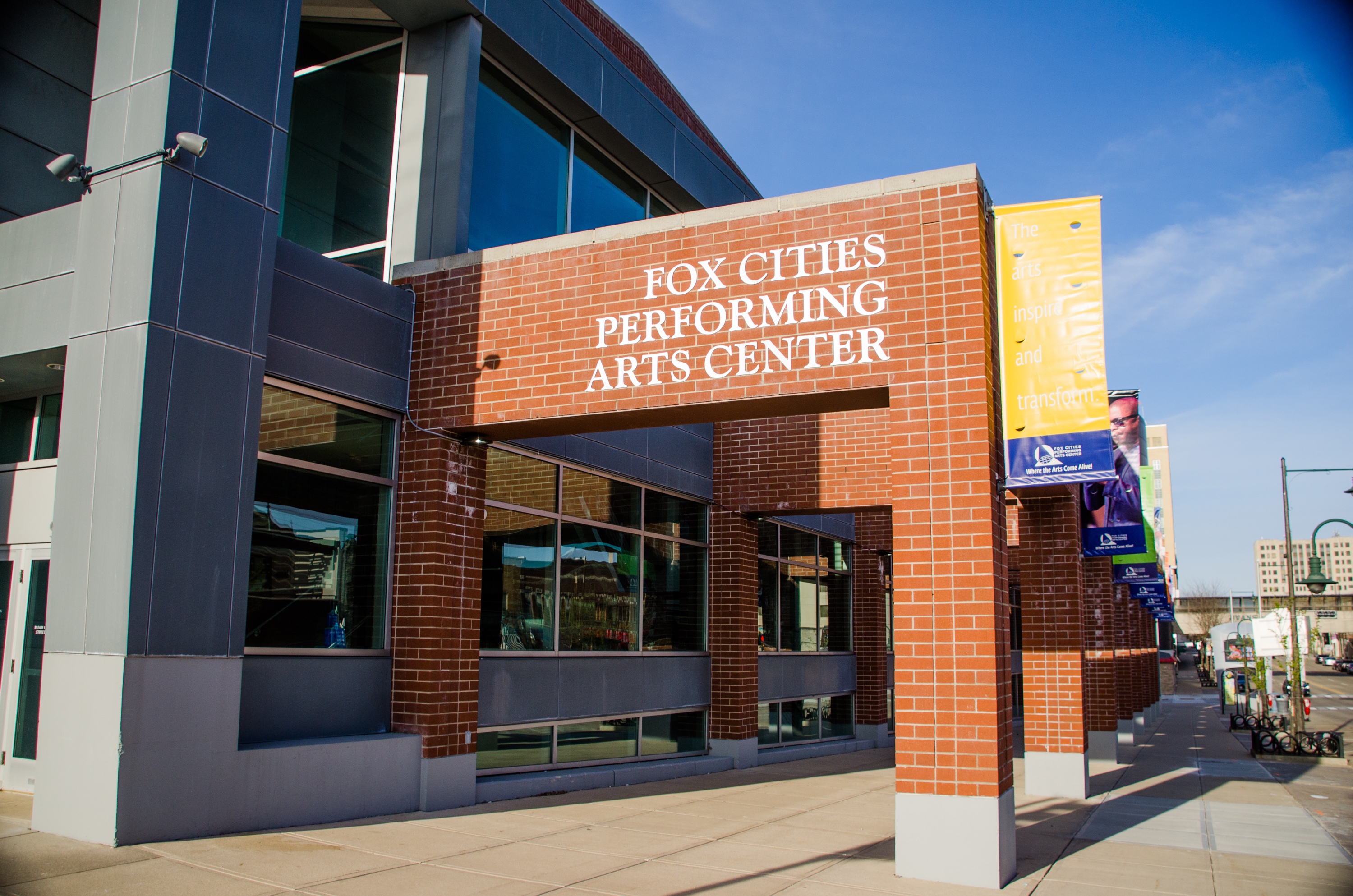 The Performing Arts Center in downtown Appleton was considered as a venue for this year’s Commencement ceremony.

In light of senior students’ feedback, President Mark Burstein announced the final plan for Commencement 2019 via email on Thursday, May 9. Commencement will be held on Main Hall Green on June 9 at 10 a.m.

On Tuesday, May 7, President Burstein sent the first announcement about changes to Commencement 2019 via email to the Lawrence community. The school intended to hold this year’s Commencement ceremony at the Fox Cities Performing Arts Center (PAC) in Downtown Appleton while maintaining the scheduled time. According to Assistant to the President and Secretary to the Board of Trustees Jake Woodford, this change was made due to the usual Commencement tents being unavailable along with the unscheduled infrastructure repair of the steam line that stretches from Youngchild Hall to the Conservatory. Due to these complications, the Main Hall lawn might be muddy and soft.

Many comments, calls and messages from members of graduating class and their parents were received after this change was made. Many were concerned about having Commencement at the PAC because the students want “as many family and friends as possible to watch them walk across the stage  to witness in person the culmination of their Lawrence experience.”

Burstein and several administrators met with senior class officers, Miranda Salazar and Hoa Huynh last Tuesday. They decided to hold a forum that afternoon for the graduating class to voice their opinions about the location. The forum revealed that the school and graduating class had different priorities. For the University administration, they wanted to shelter all the participants and guests while mitigating issues around accessibility. Providing a location that supports open, in-person attendance and keeping Commencement in its traditional location of the Main Hall Green were the top priorities of the forum participants.

In order to hear from more students, a poll with context about the pros and cons of each viable option was sent to all members of the graduating class. Polled students overwhelmingly voted to keep the Main Hall Green as the Commencement location. The choice of the Main Hall Green means that the vast majority of seating will not be covered by a tent and the condition of the lawn may be soft or muddy depending on weather leading up to the ceremony. This also means that Commencement might be delayed in the event of inclement weather. On the other hand, there will not be a limited number for participants and a rain site will be arranged to prevent cancellation of Commencement in the event of sustained inclement weather.

The poll was closed at noon on Wednesday, May 8. According to Burstein’s email, “The results revealed a resounding preference for Main Hall Green: 202 for the Green, 69 for the PAC, total participation rate of nearly 80 percent of the graduating class.” The rain site will require tickets, and these will be distributed to graduates at the Commencement rehearsal on Friday, Jun. 7.

Burstein wrote, “As a learning institution, civil discourse and learning from differing perspectives are essential elements of the education we provide and the values we uphold.” Please watch for additional communication about this change.