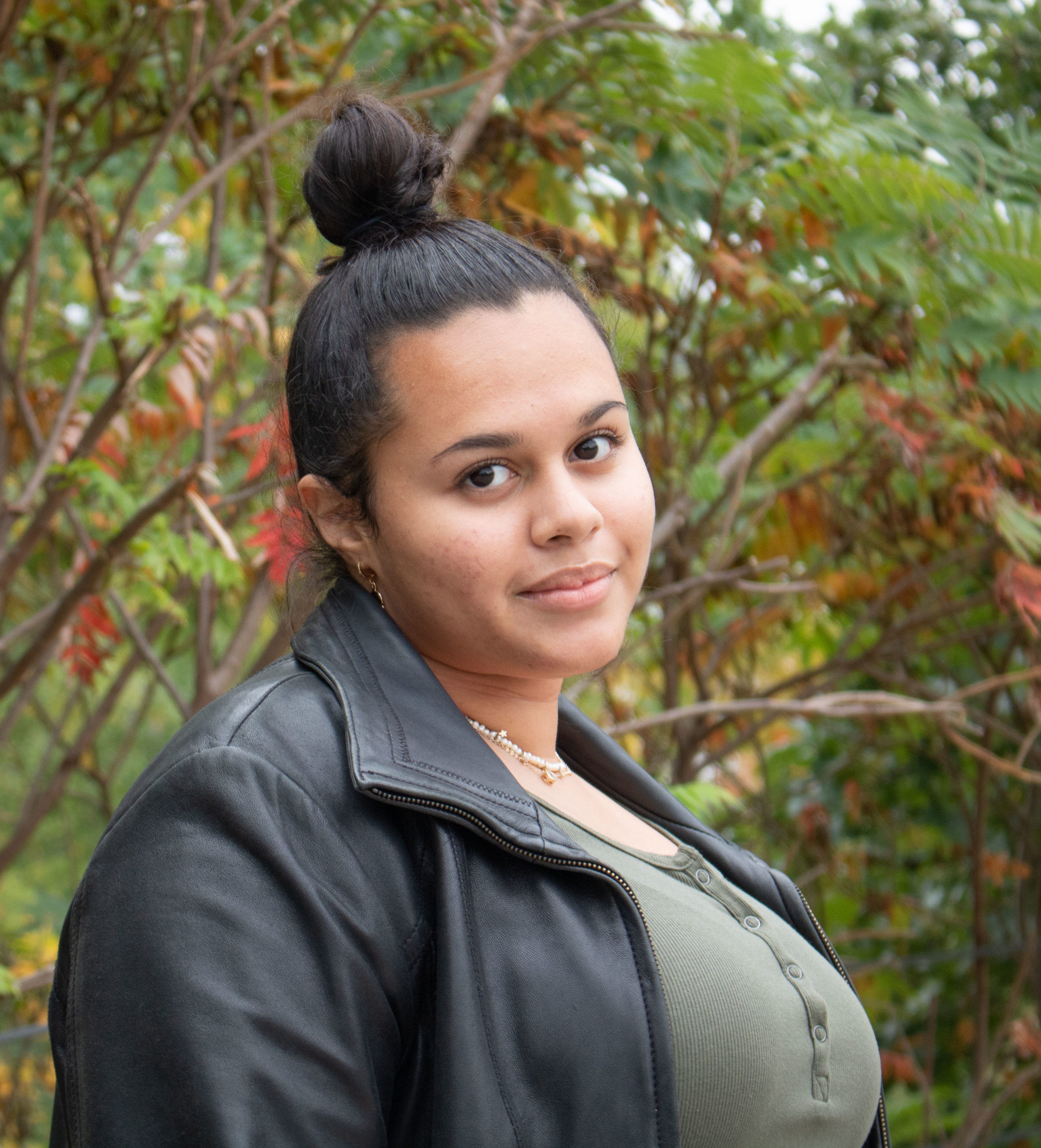 Lawrence junior Meralis Alvarez-Morales is a passionate and talented artist, scholar, performer and advocate who has much to share about the influence of Puerto Rican culture and her ancestors on her philosophy towards art. A global studies major on the arts and exchange track, this summer she partnered with the Henry Hendricks Weddington School for the Performing Arts and the Lawrence Experiential Learning Fund with plans to explore and interrogate this philosophy fully by deconstructing definitions and academic approaches to art.

The driving questions behind this project were largely motivated by the tension Morales described between art and academia — the conflict between the spontaneity of performance and creation and the sometimes strident and proscriptive aspects of academic study. This incongruity is especially draining for artists and performers of color when academic or western definitions of art exclude or undervalue their ideas and contributions.

This is the contradiction Morales set out to explore this summer. As she described it, she “wanted to take apart every definition of art.” She sought to ask what we consider art and why that is, interrogating every connotation and impression. She found that art is generally considered to be anything that is “beautiful, moving or pleasing,” and emphasized that these values are heavily influenced by the western gaze. In her view, these parameters fall short of acknowledging the real power and meaning behind artistic expression.

Morales herself always describes art with nuance and passion; she called it “a life force,” “the magic of the world,” a gift to give unconditionally and a revolution. To her, art is visceral; art is survival. It is a connection to culture and the soul. She summed all of this up in the word “Meraki,” meaning an extension of the self and the soul.

Especially for herself and other BIPOC artists, this is a vital understanding of art and culture. Morales sees music and art as incredibly cultural and historically meaningful, as a language of resistance and a connection to her family and parents. However, at a primarily white institution like Lawrence, that relationship is not institutionally ubiquitous.

To combat this erasure and highlight her own perspective, Morales does work to centralize BIPOC artists and non-western philosophies of art. In her “Researcher’s Take” video on her YouTube channel of the same name, Morales explained that the arts Instagram she runs called, FineArtsIs, “was meant to create a virtual exhibition space where Black, Indigenous, and other people of color can be celebrated as creatives, activists and scholars.” Also found on her YouTube channel is her short film entitled “Arte Salud Vida,” or “art, health, life” in English.

This title perfectly encapsulates Morales’s view of art as a deep connection and life force of transforming energy. She explained that of course energy never just disappears; it must be transformed, and art is a way to do that. It has the power to hold space for healing and facilitate change, but we often neglect that power and responsibility in the way we approach art.

Morales’s devotion to scholarship and creativity sheds light on a crucial new perspective, especially at a school so full of talented and studious artists. Her philosophy is not only inspiring but also invigorating. Lawrentians looking to learn more about Morales and her work can visit her arts Instagram at the username FineArtsIs. There, students can find information available about her YouTube channel and her website, where they can view and explore her work for themselves.