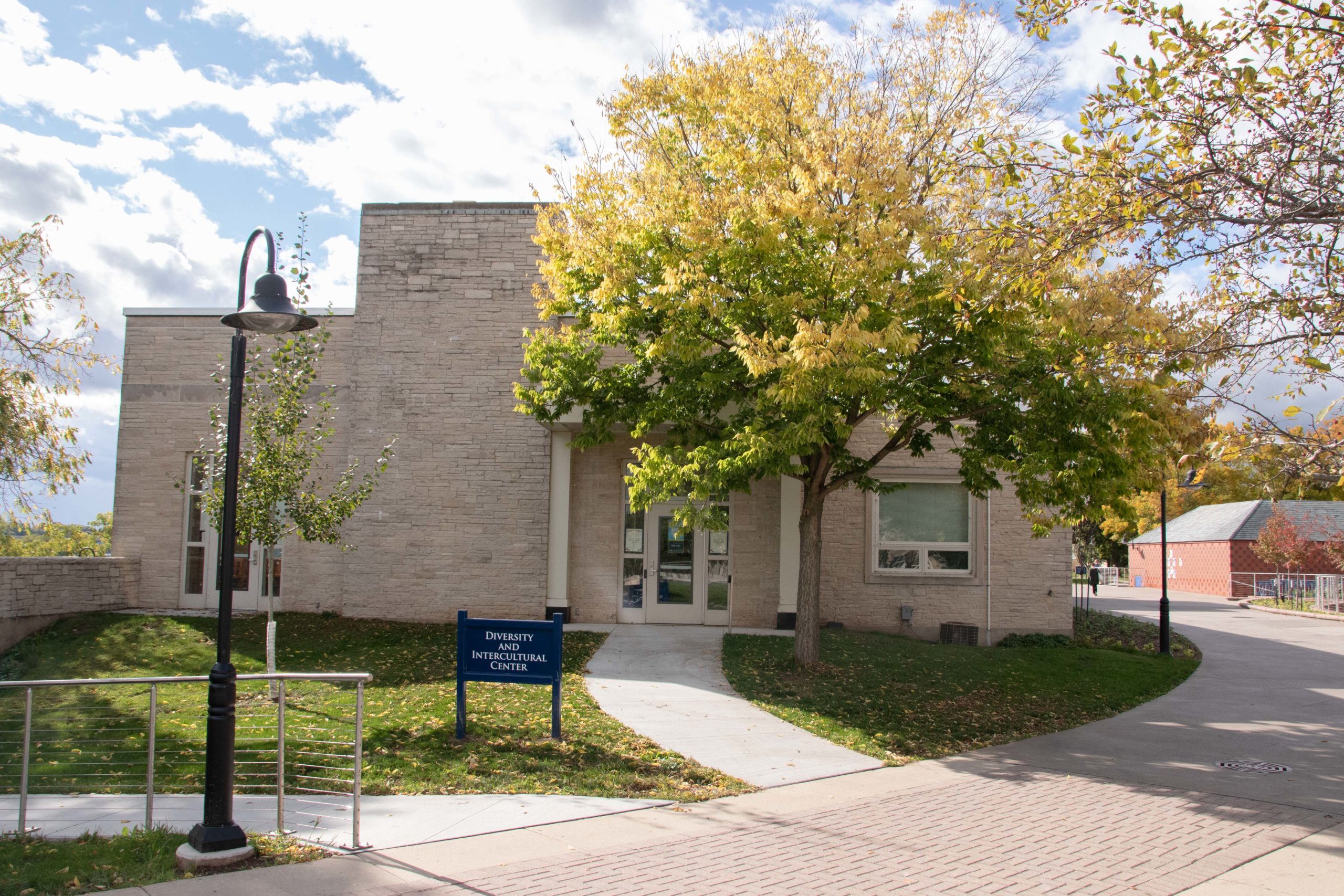 As Vice President for Diversity and Inclusion and Associate Dean of the Faculty, she watched as anti-racism protests and the COVID-19 pandemic swept the nation, bringing public attention to the long-standing racial inequities she had always seen in our society — and she took it as an opportunity for change. Lawrence University announced its renewed commitment to anti-racism in June.

Four months later, Lawrence’s official plans to become an explicitly anti-racist institution are starting to take shape. Building off of the trainings, workshops and conversations that began in the summer, the university is shifting its focus to facilitating institutional change at a variety of levels, including curriculum, pedagogy, community engagement and recruitment practices.

“Like all diversity, equity inclusion efforts, it needs to touch every part of the institution,” Barrett said.

In an effort to narrow in on the university’s specific anti-racism goals for the year, the annual diversity planning retreat, which includes faculty, staff and student leaders, will be held tomorrow, Saturday, Oct. 3. With a theme of “Rona, Race, Riots and Registration,” this year’s retreat will discuss the issues of the pandemic, race relations in the U.S., nationwide protests and the 2020 election through the lens of diversity and inclusion. By the end of this retreat, Barrett said, the goal is to have a concrete plan for how to effectively address these issues from an anti-racist framework.

Although formal plans will be solidified this weekend, Barrett’s office is already in the process of identifying areas for change. In collaboration with a variety of Lawrence and community groups, including the Anti-Racist White Affinity Group (ARWAG) and the Imagine Fox Cities Visioning Initiative, as well as individual campus leaders like Title IX Coordinator Shaniqua Crawford and Director of the Diversity and Intercultural Center Brittany Bell, Barrett and her team have been re-evaluating Lawrence’s current practices in order to further emphasize anti-racism — both at the institutional and individual level.

One of the first institutional changes to occur was the creation of the Trustee Task Force on Anti-Racism, which aims to develop anti-racism metrics which, according to Barrett, should help hold the university accountable for dismantling systemic racism at Lawrence. To that end, the departmental annual reports are being updated to include data on racial equity outcomes, which will be shared with the Board of Trustees to address any inconsistencies that the reports reveal.

Although most of the anti-racist curriculum changes are still being considered — including a rethinking of Lawrence’s general education diversity requirements and a deeper look at Freshman Studies and Conservatory works — Lawrence has already implemented new faculty training based around anti-racist teaching. This summer featured a series of workshops led by ARWAG, which aimed to help participants better understand anti-racist work, and all Freshman Studies professors were required to complete a workshop on anti-racist teaching before the start of the academic year.

At the individual level, Lawrence is working to create formal outlets for students, faculty and staff to continue many of the conversations about race that began over the summer. In particular, Crawford is spearheading the formation of an anti-racist collective action circle to provide resources, tools and support to any individuals who want to become involved in anti-racist work. Crawford hopes this circle will not only promote individual accountability but will also enable participants to share their knowledge and skills with others.

Although Barrett is confident that student organizations will become more active in Lawrence’s anti-racism work as the academic year continues, individual students have already begun participating in Lawrence’s commitment to anti-racism in a variety of ways, including community conversations and independent projects over the summer.

One of these students, senior Liam Fisher, used funding from Lawrence’s Career Center to create an album, MMMM, to promote healthy mental health practices for people processing trauma brought to the surface by the pandemic and protests. Composed of contributions from a variety of musicians, including a few fellow Lawrentians, the album is a collaboration based around four themes: Mindfulness, Movement, Mastery and Meaningful Engagement. Fisher, who also participated in Lawrence’s anti-racist book club and various Zoom discussions over the summer, hopes to continue anti-racism work at Lawrence as opportunities arise.

Although the work is still in its beginning stages, Barrett is already starting to see an impact. Since this summer, she has formed an expanding group of collaborators to identify the areas in which Lawrence can make the most substantial changes. She has reached out and facilitated panels and conversations with officials and citizens in the Appleton area. In her view, most importantly, she has also had an increasing number of individuals and groups reach out to her for guidance on how they can personally do the work.

“There are really two things that I want,” Barrett said, “for people to be able to have discussions about race, so we can understand race as a social construct and what that means. And then, number two, that we can all understand our own agency, our own ability to make change in the space, no matter . . . what our identity is or what our role is. Really, it’s about empowering people to become agents of change.”

Photo by Sebastian Evans This summer, Kimberly Barrett noticed a shift. As Vice President for Diversity and Inclusion and Associate Dean of the Faculty, she watched as anti-racism protests and the COVID-19 pandemic swept the nation, bringing public attention to the long-standing racial inequities she had always seen in our society — and she took…