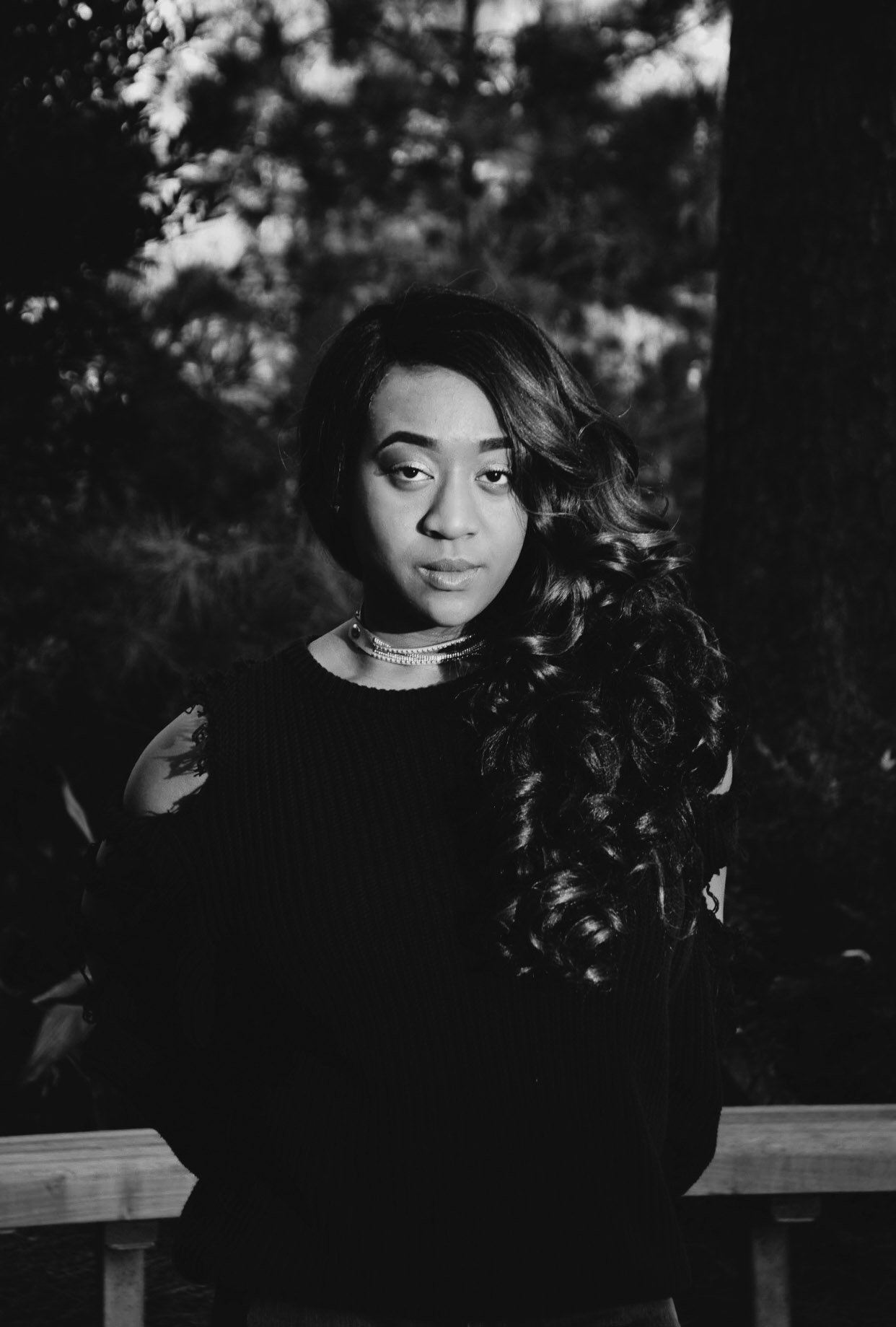 Processed with VSCO with b5 preset

Junior vocal performance major Hannah Jones is a dedicated student and performer who comes from a family tradition of talented musicians. She has earned recognition both through her roles at Lawrence as well as her outside accomplishments, including being chosen to star as Tisbe in La Musica Lirica’s 2020 production of “La Cenerentola” in Novafeltria, Italy — an opportunity unfortunately foiled by COVID.

Virtually every student has experienced professional and academic challenges related to the pandemic, but for music students and performers, these challenges can be especially acute. Jones shared that, like so many students this past spring, she was in a “low place” as she adjusted to the new obstacles posed to us all by distance learning. However, Jones was ultimately able to transform these obstacles into a new and unique opportunity to meet the needs of the times.

This summer, Jones launched into online vocal instruction by creating her own program entitled the Soar Voice Intensive. She explained that this was a big leap for her, as she had always been a performer but had not yet forayed into teaching. However, thanks to her previous experience as an online music student at Lawrence, as well as encouragement from her mother, she took the chance and put together her own program from scratch.

To strengthen her program by bringing in more perspectives, Jones brought on two other young singers to lead masterclasses: Lawrence junior Kyree Allen and Curtis Institute of Music alumnus Aaron Crouch. This choice was fueled by Jones’s belief in the value of young singers teaching other young singers and the pedagogical utility of multiple perspectives. She explained that even if the three instructors had similar advice, they expressed it in different ways, which increased the chance that one of them would say something that really clicked with a student.

Jones’s belief in the value of young mentors is rooted in one of the core tenets of Soar: helping young performers find their voice and the confidence necessary to own it. Jones explained that often times beginning vocalists get caught up in their own heads trying to emulate someone else’s sound and style, but she said, “You just can’t fill up a room with someone else’s voice.” She believes every vocalist has a unique and valuable sound and having instruction from other young singers who were in a similar place not too long ago can be incredibly helpful in conveying that message.

Jones’s Soar pupil this summer was a 15-year-old student named Alina, whose progress can be seen in the program recap video Jones created on the Soar program Facebook. Jones shared that she felt very rewarded by the marked improvement in Alina’s sound and presence, and she felt that her transition from performing to teaching profoundly changed her approach to and outlook on her own singing.

Jones explained that the experience of putting this program together on her own and challenging herself to assume a new role as an instructor was an incredibly rewarding experience that broadened her perspective as a music student in many ways. She said she knows the program meets a need right now, as young performers face so many challenges. Jones hopes to continue the project and has big plans for the future. Students looking for information and updates on the Soar Voice Intensive can find it under that name on Instagram and Facebook as well as the website soarvoiceintensive.com.