Dancing on a pole is not the end of America 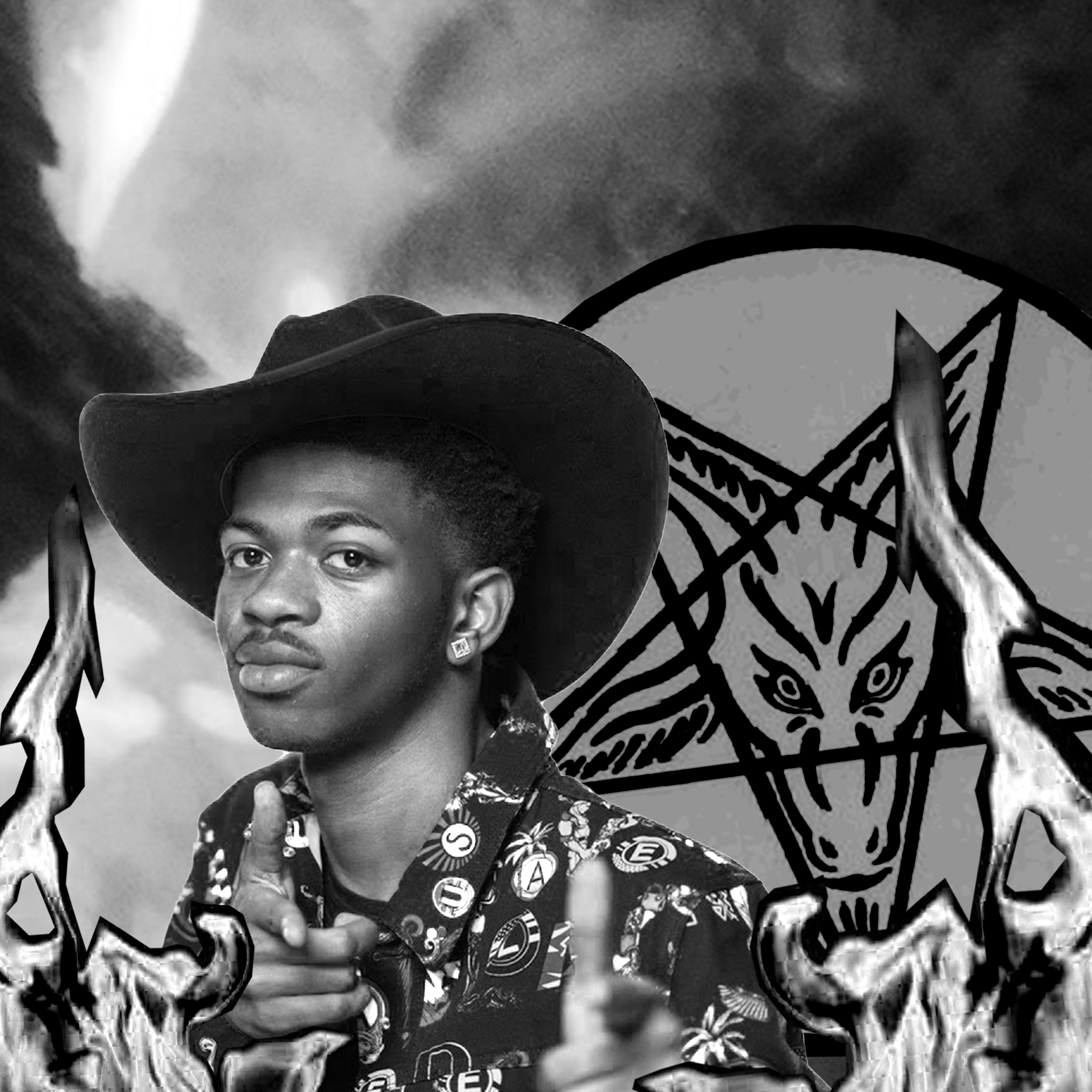 On March 26, the 22-year-old American artist, Lil Nas X, released his new single “Montero (Call Me By Your Name)” accompanied by a music video. The video features Christian imagery while the singer flirts with the devil in the Garden of Eden. It ends with Lil Nas X killing Satan and taking his crown after having given him an erotic lap dance. On March 29, just days after the video’s release, Lil Nas X also revealed a pair of doctored Nike Air Max 97s, “Satan Shoes,” on which he collaborated with MSCHF, a small company situated in Brooklyn. As expected, there have been a storm of negative reviews and comments on various media platforms, the most notable being on Twitter.

Because he is an openly gay Black artist, Lil Nas X is no stranger to the hate and hardships that come from the media and within the music industry itself. When he came out [as gay] to the public in 2019, he shared that he grew up in a Christian household where “if you did anything slightly feminine, it was like, you know, like, don’t do that gay shit.” According to Andrew Chow in Time, “He had been taught from a young age that homosexuality ‘is never going to be O.K.” Unfortunately, this is not a novel nor unique occurrence; it is a daily reality for many LGBTQ+ individuals globally.  In response to the first round of insults and hateful comments the day after his video release, Lil Nas X shared on Twitter, “I spent my entire teenage years hating myself because of the shit y’all preached would happen to me because I was gay.”.

On March 28, as discourse continued, one such commenter was South Dakota Governor Kristi Noem, who tweeted, “[o]ur kids are being told that this kind of product is, not only okay, it’s ‘exclusive.’ But do you know what’s more exclusive? Their God-given eternal soul. We are in a fight for the soul of our nation. We need to fight hard. And we need to fight smart. We have to win.” Another commentator was Candace Owens, an American conservative author and activist. On March 29, she tweeted, “I have four gay cousins – all of whom I’m very close to and all of whom have made it through life without using crystal meth, sexually assaulting anybody or creating a satan shoe. Stop blaming your immorality on sexuality.”

Both Noems and Owen are two people with similar comments that blame performers and artists like Lil Nas X and his music for tempting people to sin, corrupting souls or for the fall of America. This mantra that being gay, lesbian or queer is immoral is a nonstop occurrence, but immorality is not defined by any one person or group of people. It is evident within the United States’ history that society’s definition of what is right and what is wrong is in constant flux. One music video is not going to be the downfall of society because any given social revolution is a culmination of complicated intersectional factors that often cannot be pinned to one exact event or other. Rather, what we see in the media is often a reflection of popular beliefs and its ever-evolving social climate. Lil Nas X addressed his negative audience by writing, “[t]here is a mass shooting every week that our government does nothing to stop. Me sliding down a cgi pole isn’t what’s destroying society.”

Lil Nas X deserves a defense because these critics are missing a key message of this song and his video. His latest single is not telling people to renounce heaven and worship Satan nor give him lap dances; Lil Nas X uses his creative license to embrace his sexuality and respond to everyone who says that he will go to hell for his gay identity. He means that if his critics’ Bibles say that he will not go to heaven for being himself, whereby loving who he loves, then he will accept his fate and make hell a safe haven for himself and his community. It is true that the song’s lyrics mention drugs, drinking and sex. However, it is unfair to exclusively debase him for this when popular media champions all of these “unsavory” behaviors.  Anyone can choose not to listen to his music by preference as well as make the parenting decisions one wants to make regarding acceptable media consumption in one’s own home. But the world is not a vacuum and is filled with an incalculable diversity of experiences that media, including music videos, will represent one way or another. One artist’s music will not suddenly corrupt everyone, nor will it bring about the end of the nation’s soul. So, if you come across another person’s work, whether it be music, art, makeup or cooking skills, if you don’t like it, let it go and do not comment.