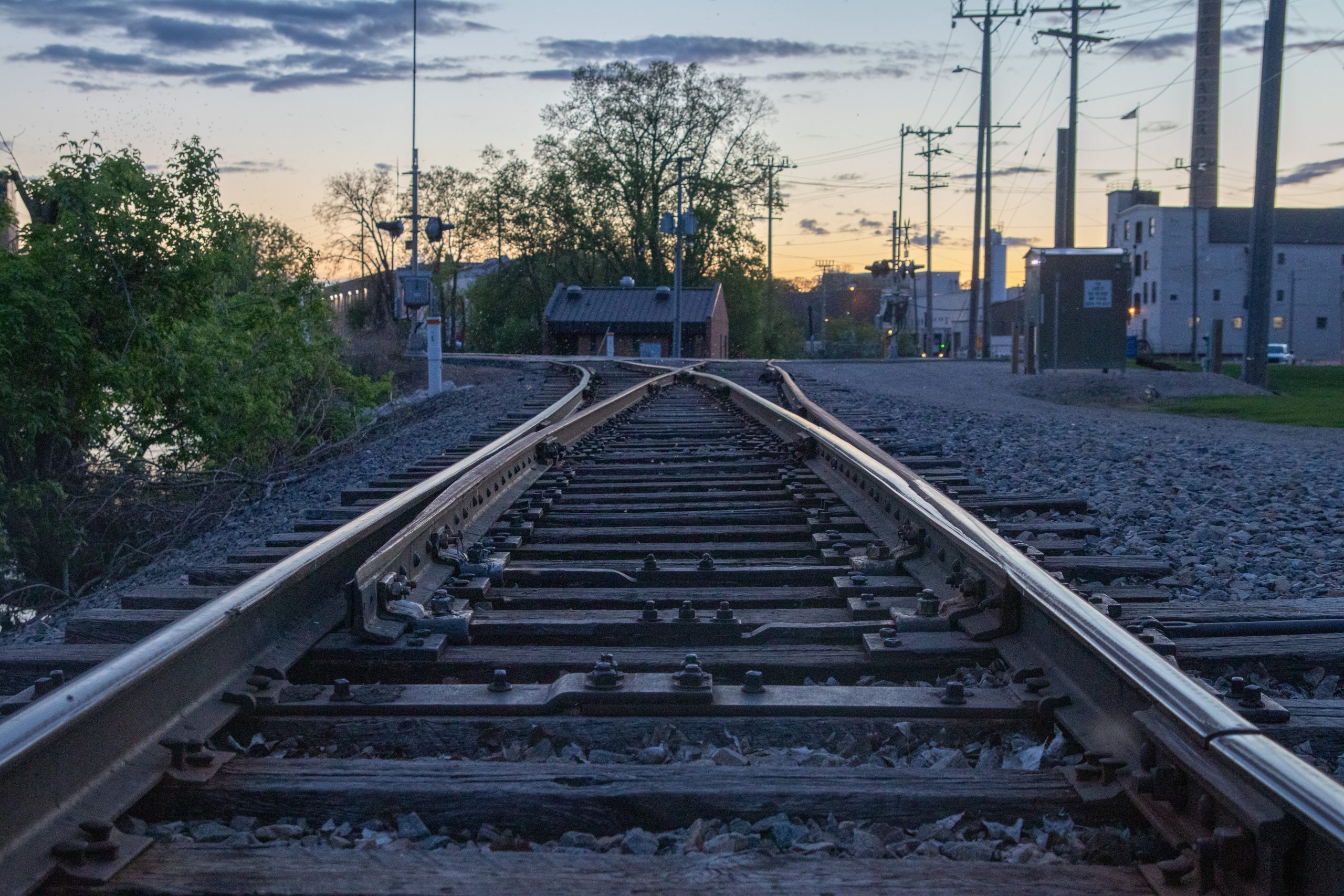 Despite efforts by the City of Appleton and Canadian National Railway, freight trains will continue to sound their horns within city limits for the foreseeable future.

The tracks that cross College Avenue about three-quarters of a mile away from the Lawrence Campus are owned by the Canadian National Railway. They form part of the CN mainline running from Milwaukee and Chicago in the south to Green Bay and Sault St. Marie, Ontario, in the north.

By law, trains must blow their horns whenever they approach a grade crossing, where railroad tracks cross a public or private road, for safety. However, in 2019, the railroad and local officials worked together to put a “Quiet Zone” in place for the main line running through Appleton. Given that freight trains frequently run through Appleton late at night, this was a relief to city residents and faculty members.

Earlier this year, the crossing gates on College Avenue began to malfunction according to Appleton Post-Crescent reporter Duke Behnke. The most likely culprit was road salt penetrating the stone ballast under the rails, causing the train-detecting circuitry that activates the crossing gates to fail. The horns had to start sounding again for safety measures.

Fixing the problem required the track and ballast to be fully replaced, a process which was completed on the College Avenue crossing in early May.

However, since then, two other crossing gates have begun to malfunction similarly, according to Behnke. One is only a block away from the College Avenue crossing and is currently undergoing the same repairs. Another, located at 825 North Wisconsin Avenue, is a private crossing owned by Appvion Inc, a producer of chemical coating solutions.

Since that crossing is privately owned, city officials were unable to provide an estimate of when its crossing will be repaired and train horns will cease to sound in Appleton again.