Workers at Northland Avenue Starbucks in Appleton push for union 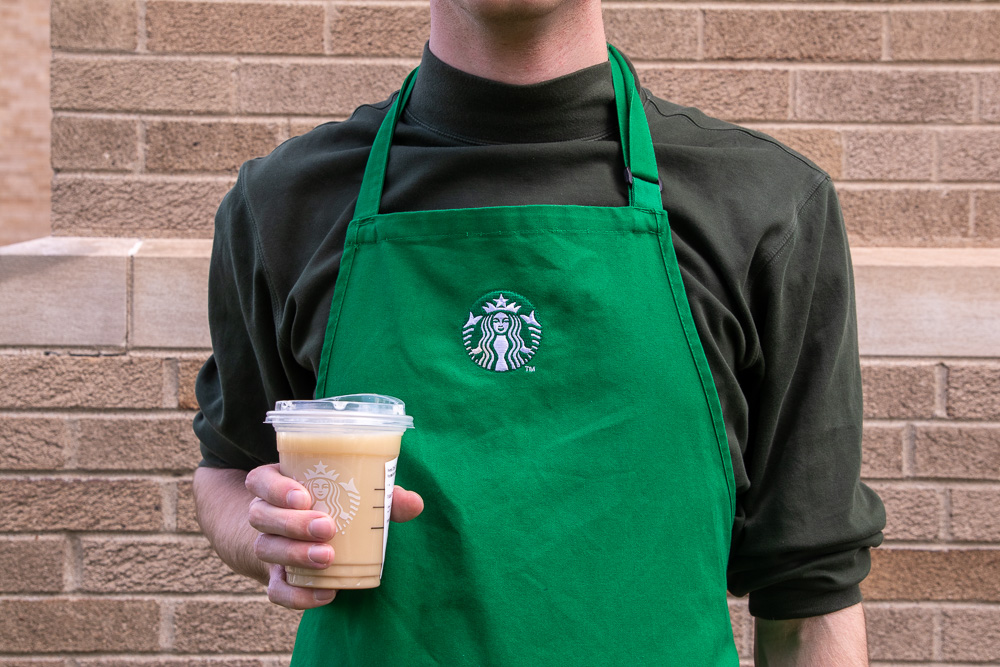 Starbucks workers at the location on Northland Avenue in Appleton filed for union representation with the National Labor Relations Board (NLRB) on Friday, April 8, 2022. The ballots are going to be given out on Thursday, May 26 and counted by Thursday, June 16.

They are joining more than 176 Starbucks locations that have already filed petitions. 84 stores have won union elections and joined the union Starbucks Workers United. Among these unionized stores are two others in the state of Wisconsin.

The wave of unionization at Starbucks has caught up to Appleton for various reasons, said Fizz McDermott, one of the workers spearheading the movement at the Northland Avenue Starbucks.

McDermott is also a student starting school at Lawrence University in Fall of 2022. She expressed her frustration with various aspects of working for a company without the workers having a collective voice. She mentioned that the lack of collective voice had made it easier for the workers to be exploited.

Among the many reasons for unionizing, McDermott mentioned the starting point was when Starbucks was going through a bad fiscal quarter, leading to reductions in hours that they were able to work throughout April and March, which the workers were unaware of. The reductions made it difficult for many workers to live off their job, especially because it was unexpected, mentioned McDermott.

In addition to this, McDermott reported the managerial issues at the Northland Avenue Starbucks. These issues range from workplace harassment not being dealt with right away, workers not getting paid on time for work done such as trainings, hours being decided without input from the workers and having to go up the chain of command for any needs to be heard.

McDermott also pointed out that there was a lot of anti-union sentiment put out by her employers. According to McDermott, they flooded the backroom with anti-union posters that claimed unions only want the workers’ money and hold no real value.

Regardless of whether the workers are a part of the union, unionizing will benefit them all, McDermott said. Even if the workers decide to not join the union, the other workers will hold collective voice and continue to fight for all workers, added McDermott.

McDermott discussed the importance of unionization.

“There are three things you win upon unionization,” said McDermott. “The right for collective bargaining making the workers’ voices cohesive and giving it more weight, the right to a union representative during disciplinary hearings allowing for a legal representation and accountability, and the right to unilateral changes, meaning changes cannot be made to the structure of the workplace without consultation with the workers.”