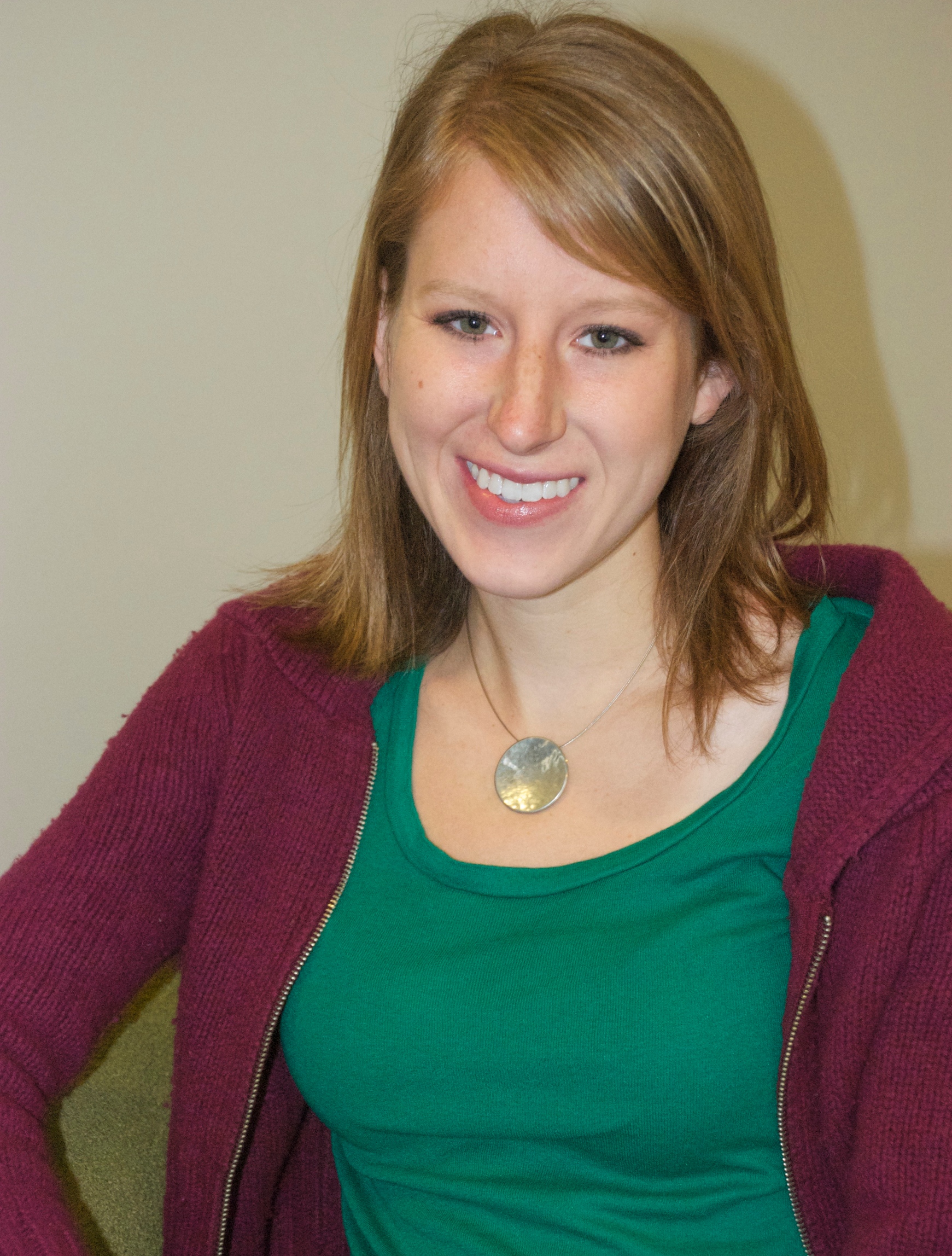 Senior Jennifer Compton has been named a 2011 Fulbright Scholar. Compton, who decided to take Arabic classes at Lawrence on a whim, has now been granted an English Teaching Assistantship at the University of Amman in Jordan to serve as a language-learning assistant to an English teacher.

The Fulbright Student Program is sponsored by the U. S. Department of State’s Bureau of Educational and Cultural Affairs, and offers graduating seniors the opportunity to study or teach around the world.

Compton’s Arabic studies first led to her choice to study abroad in Morocco her junior year. After discovering a fond love of Arabic and Middle Eastern culture, she did not have a hard time choosing where she wanted to teach on the Fulbright.

“Arabic is a language you really can’t learn without learning about the culture,” Compton said, “and after being in Morocco, I wanted to go back to the Middle East and find out more.”

A writing tutor since her sophomore year, Compton also discovered that she enjoyed helping people communicate their ideas. When combined with her Arabic classes, she believed that “it opened [her] eyes to how language helps people understand each other.”

Compton has been the recipient of The Political Science Journal Award and The Mojmir Povolny Prize in Government in her time at Lawrence. A government major with a religious studies minor, she eventually plans to apply to graduate school and study international relations and gender in politics.

“I believe that the Fulbright is a great way to get my foot in the door to work in international relations,” Compton said.

The Fulbright Program is known for being highly competitive, and candidates must be exceptionally proficient in the English language as well as the language of their host country.

Associate Professor of Government Steven Wulf, Compton’s academic adviser, declared her his “go-to writing tutor” and said, “It was easy to write her a recommendation letter because she is an original thinker with a rare, intellectual spark.”

Provost and Dean of the Faculty David Burrows, Lawrence University’s Fulbright contact, remarked, “Lawrence students have been particularly successful with getting into the Fulbright English Teaching Assistantship Program. It is an important validation of the quality of our students when we have recognition both nationally and internationally of the great things Lawrence students do, and we are very proud of them.”

Compton will be starting her 10-month position in Jordan starting this September.