Across the Pond: Guide to tubs 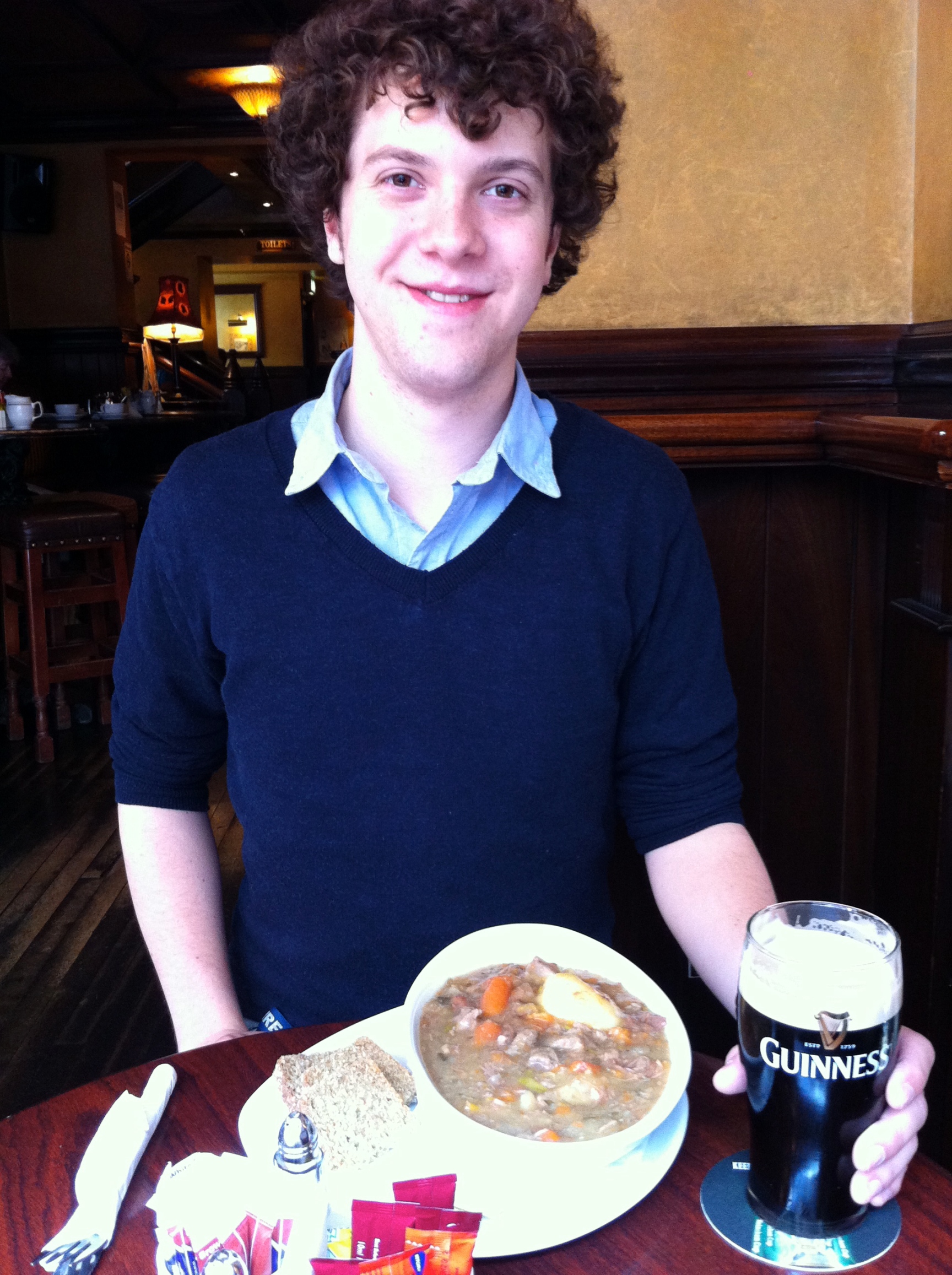 Let’s say you’re in Western Europe, maybe backpacking from country to country after graduation, or there for a few weeks out of one school break or another, or maybe you’re doing a term abroad, such as myself. You stop in a town or city for a day, toss your bags in your hostel, step outside and realize, “I did not plan a single thing to do today. I have absolutely no idea where to go or what to see. I know I’m only here for a day, but I really want to get the feel of this city, what the locals and the city itself are like.” Here’s a hint: Go to a pub.

Pubs originally started as a meeting place for people to gather and socialize due to the small housing accommodations at the time pubs originated. The spirit in which pubs were founded upon still generally holds true to this day. Although I’m sure people can fit more than three people in their homes during this day and age, the pub is still a place where young and old men and women gather maybe for lunch or after work.

Yes, the pub can be the ideal place to get the experience of an entire city in just a few short hours. Be wary, however, in your quest for that pub that perfectly captures the city’s ambience; there are imposter pubs lurking at every corner, sneakily disguised as a weather-burdened structure that has stood against the test of time and modernization to prevail as the perfect embodiment of its local essence.

But once you enter what appears to be an honest, old pub, it turns out to be a tourist catastrophe on the inside. There are no locals inside and instead there is a family of six ordering lunch at the table, all wearing “I heart [enter city name here]” shirts. The youngest is snickering while he orders “bangers and mash” and the father outlines the fascist-like structure of their touring day, which is littered with the borderline ungodly phrase “bus tour.” It’s too late for you at this point. The bartender will notice you and ask, “What’ll you have?” You’ll blankly stare at the tap, perhaps attempting to find a local beer, only to find Heineken and Budweiser. In what can only be described as “tourist-shell-shock,” you get some generic, ice-cold beer — which is very uncharacteristic over here — and sit at the bar, head in hand, listening to Lady GaGa silently thumping on the speakers.

It’s alright to make this mistake from time to time. These “tubs” — or tourist pubs — are common and sometimes difficult to avoid. Lucky for you, I’m here to tell you what to look for in the right pub. The one and only thing you need to see in a pub to know you’re in the right, city-capturing pub is… old locals. That’s right, you want to actively search out old people when looking for a place to have a pint.

This may sound strange, but there is logic behind this seemingly-crazed method. In this modern day and age, the youth are no longer isolated to their local culture, but are instead exposed to an entire world of information. We are slowly becoming citizens of the world rather than citizens of individual countries and regions. It’s the locals that are around the age of 55 and up that hold the history of the city. If you go to Wales, it’s the elders who still know Welsh. If you go to Ireland or Scotland, it’s the elders that still know Gaelic. They’ve seen the city change, buildings come and go, economic climates fluctuate wildly; they’re not just a few people that live in flats or houses nearby, they’ve become part of the city.

Once you’ve found this pub, the next, more daunting, step is to talk to them. Not just about the weather — although, depending where you are, the weather might be the only topic they’ll talk about — but about what they’ve seen the city experience, how it’s changed and, most importantly, what they consider the best local beer.

There’s only so much a tour guide or guidebook can tell you, but an old local can reveal the truth behind the pomp and fluff the former exploit for tourist gratification. So take it from me: When you’re travelling, follow some old people who look like they know where they’re going, follow them into a pub, sit down and start a conversation. Sure, it’s kind of creepy, but worth it.