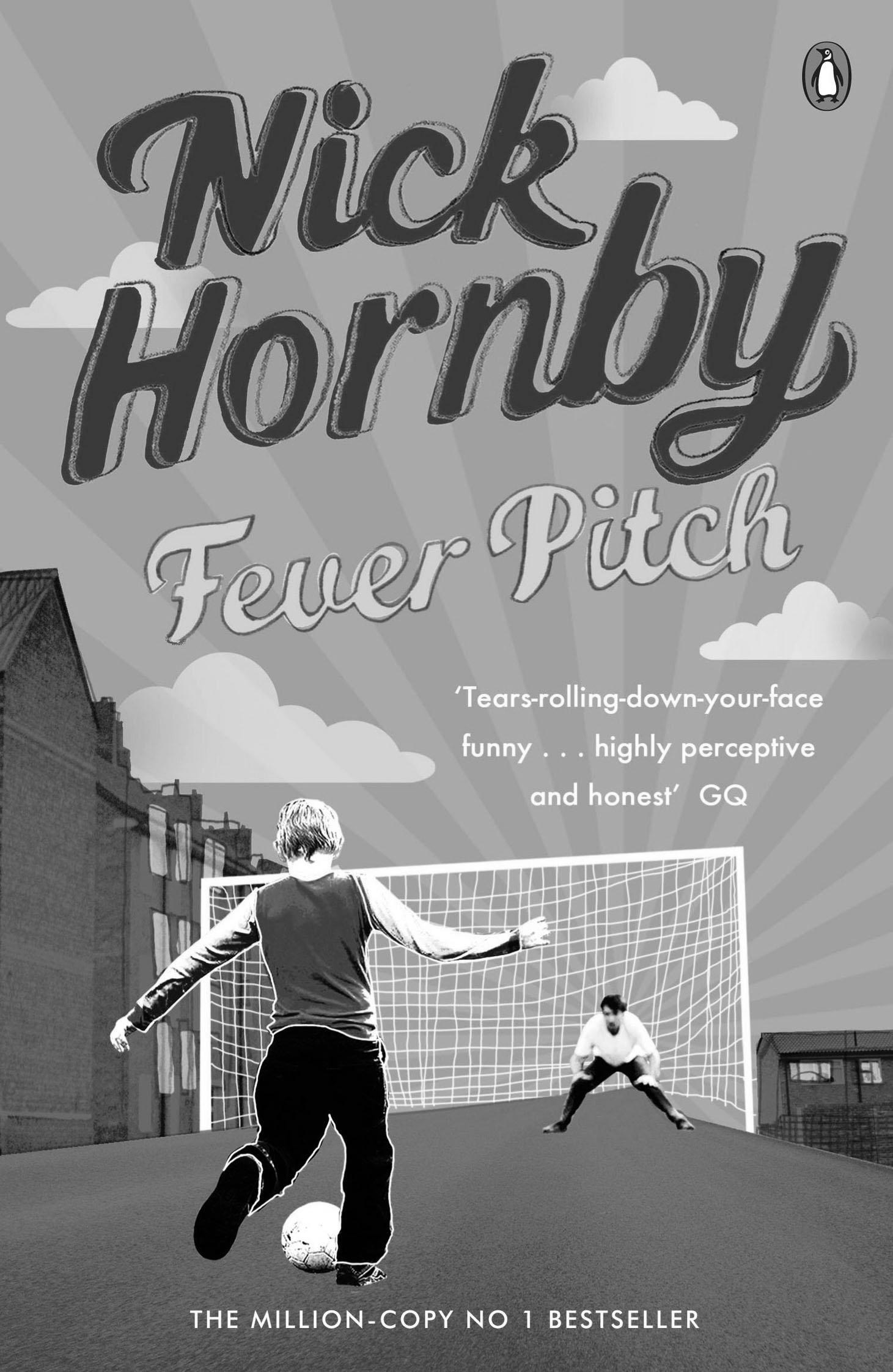 When I started getting into soccer in high school, I didn’t really have a team. There were a few players I appreciated more than others, but mostly I just liked the general spirit and atmosphere of the thing. I stuck mainly to the English Premier League, though; it seemed the easiest and most interesting to follow.

Before I became a soccer fan, though, I was a reader. Naturally I sought out some reading material on my new interest. The general consensus was that Nick Hornby’s “Fever Pitch” was a must-read for anybody with any sort of interest in the sport at all. Having read a few of Hornby’s novels prior, I picked it up immediately.

“Fever Pitch” starts out as a memoir, divided into three parts: childhood, young adulthood and manhood. It stays that way, too, but there’s a twist. Hornby chronicles his childhood: his parents’ divorce and his subsequent lack of relationship with his father. He and his sister spent Saturdays with their dad. These visits were at first a flop: The zoo is only interesting so many times, and their father didn’t really know what else to do with them. But one weekend, they did something different, just Hornby and his dad: they went to a football match, Arsenal vs. Stoke City. Something happened to Hornby that day, and from this point on, “Fever Pitch” transforms from the story of a man to the story of a man and his team: Arsenal FC.

Since “Fever Pitch” is told in the form of short essays, each titled by a different football match and chronicling the events that took place in Hornby’s life around that football match, the man and the team are necessarily intertwined. Hornby skillfully weaves the two together, successfully combining the two into one narrative. And as the book progresses, a third theme emerges: that of fandom and the peculiar madness that comes with being a particular type of fan. Hornby’s fanaticism is an obsession, an addiction, and he naturally relates his life through the trials and tribulations of Arsenal.

While “Fever Pitch” clearly appeals to soccer fans, its scope is less limited than it seems. In his love for Arsenal, Hornby captures the passion of any fan of any team, soccer or not. He shows what it truly means to be a fan: the pain felt at the end of a particularly season, the fierce joy that comes from beating a rival, the one-sided relationship a fan develops with the players.

Hornby has, in the past, gone to ridiculous extents to support his team. It has affected his love life, his familial relationships, and his social life. But for him it’s been worth it – and anybody who’s ever felt passionately about anything, who’s ever gone to ridiculous lengths to do something that doesn’t really seem that important to somebody else, should understand where he’s coming from.

Natalie Schermer When I started getting into soccer in high school, I didn’t really have a team. There were a few players I appreciated more than others, but mostly I just liked the general spirit and atmosphere of the thing. I stuck mainly to the English Premier League, though; it seemed the easiest and most…