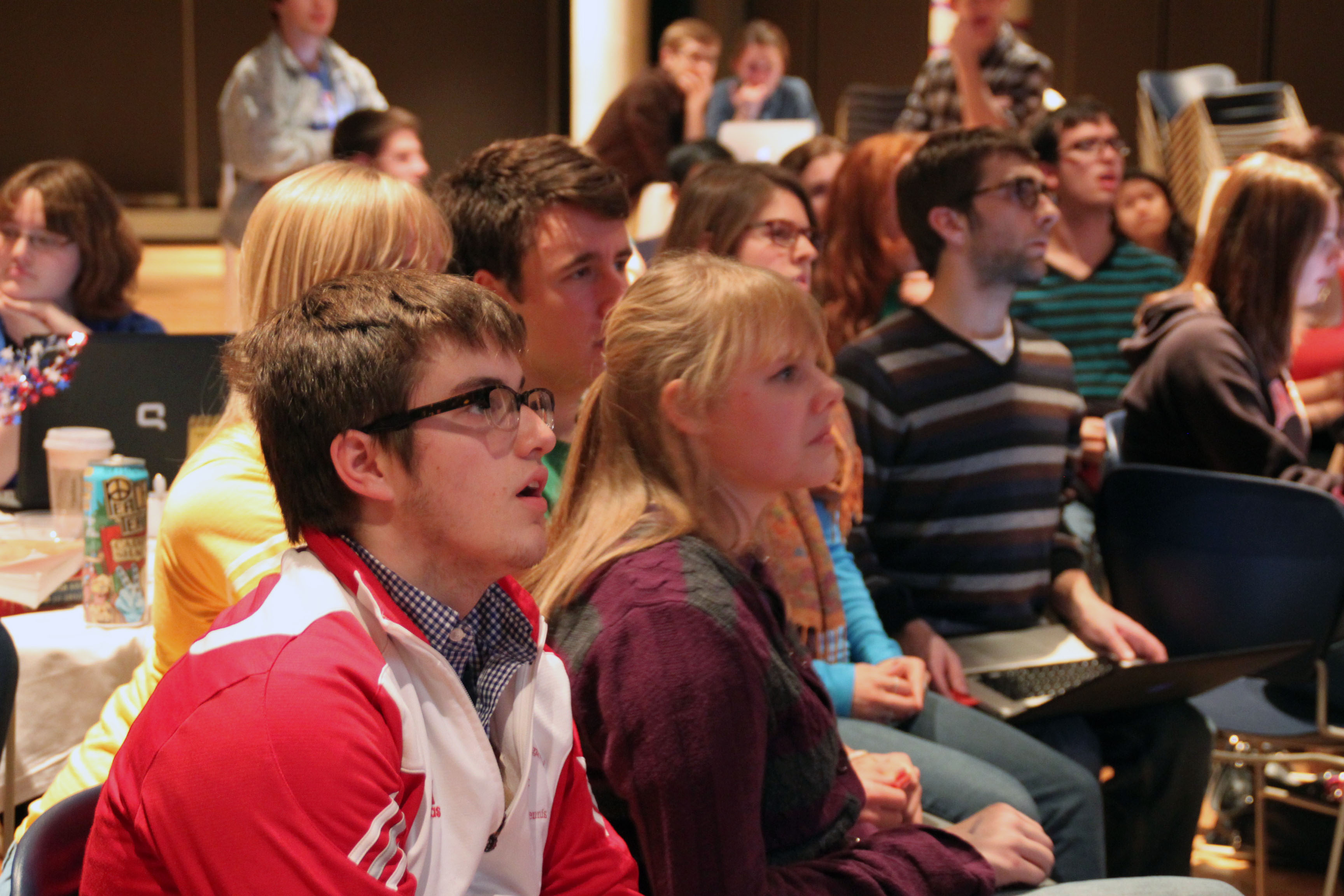 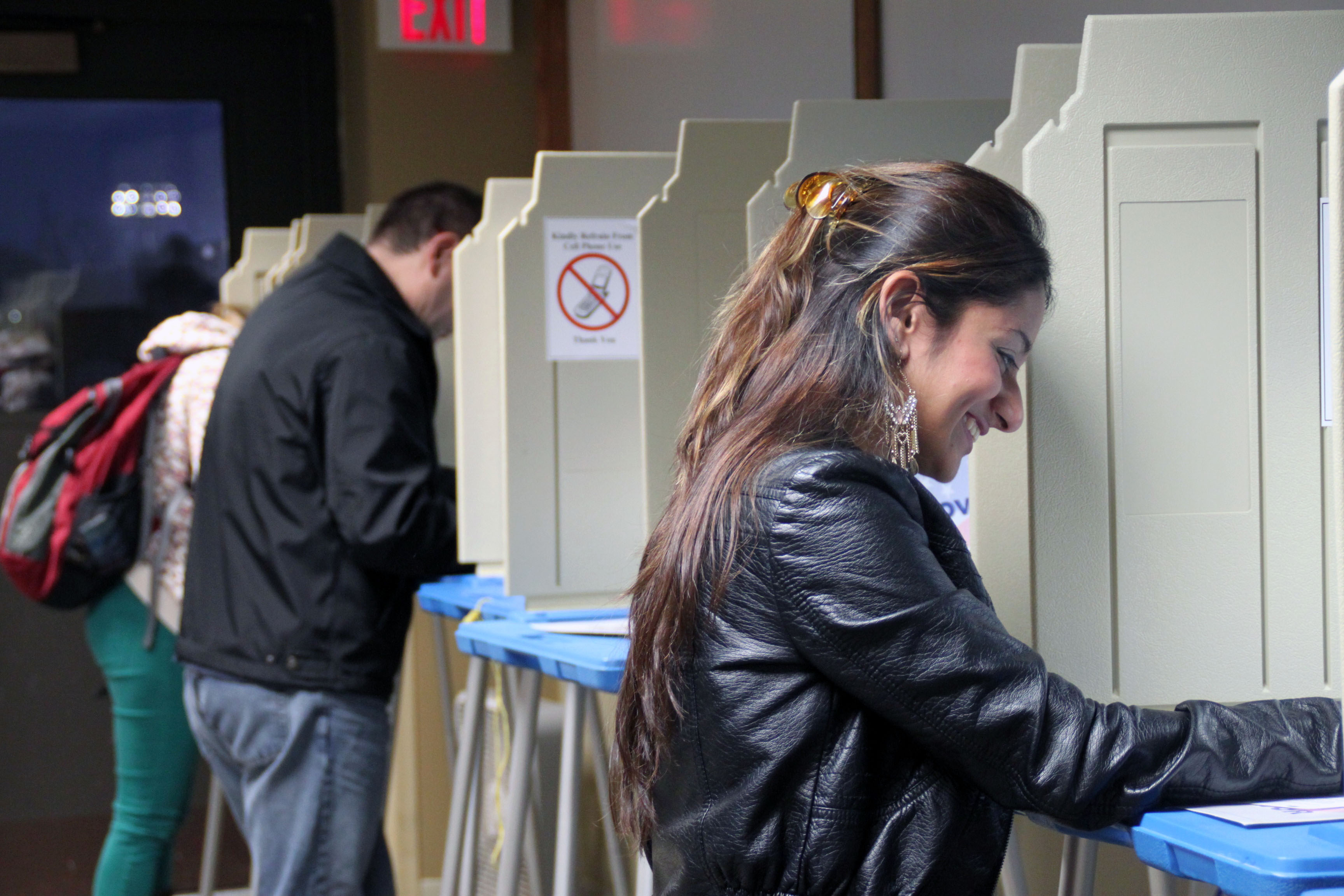 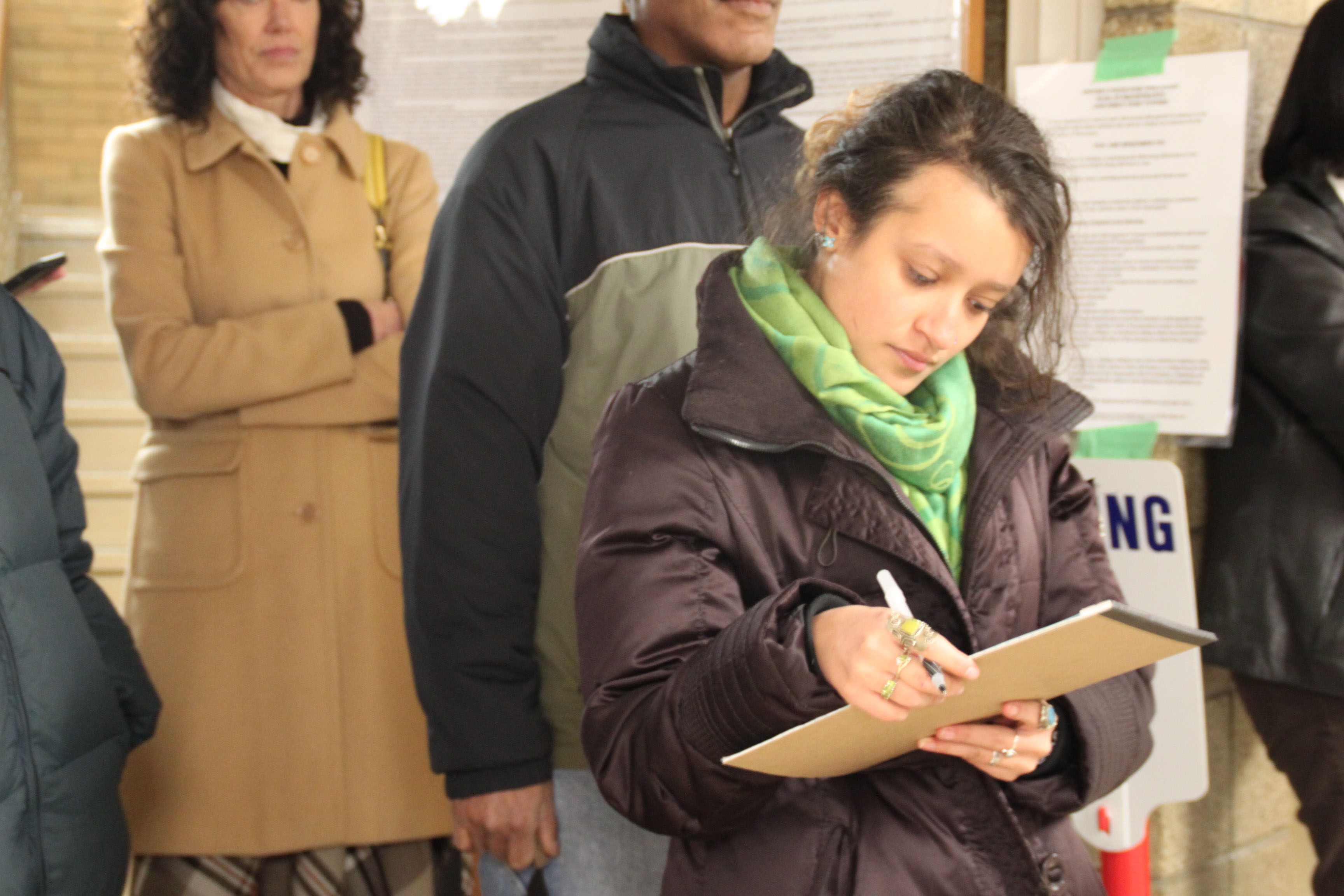 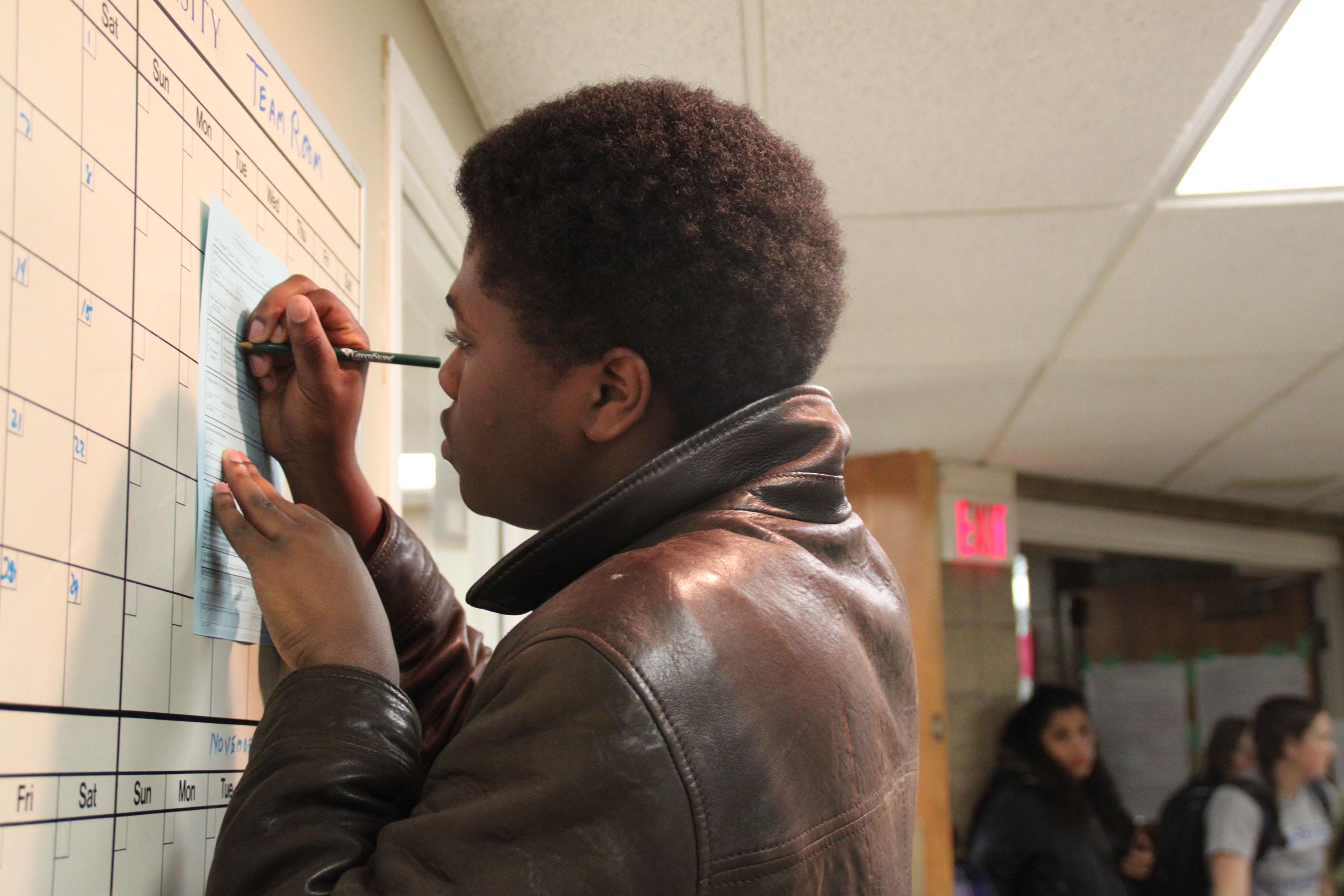 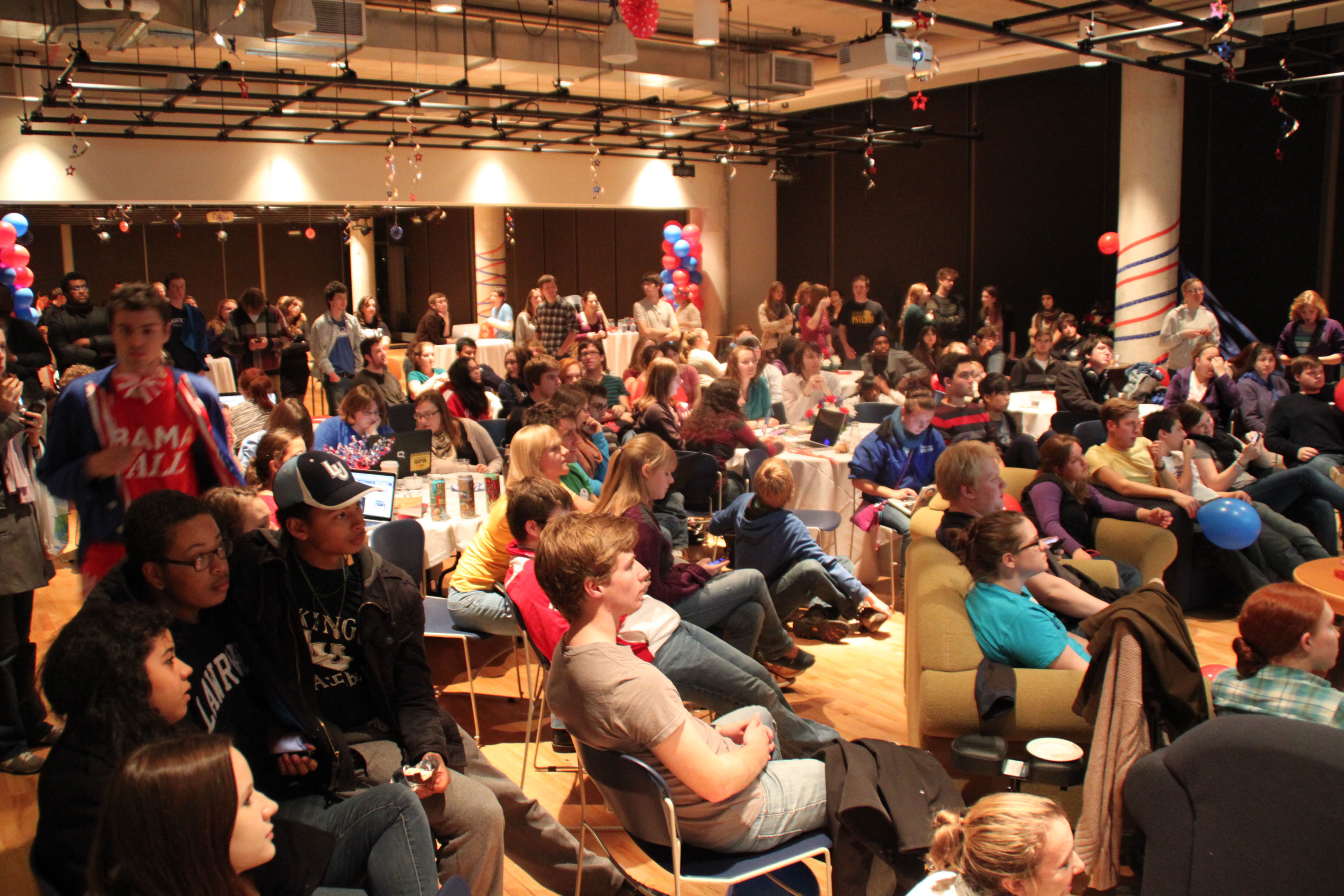 Cheers rang out from the  Esch-Hurvis Room in the Warch Campus Center on Nov. 6 as students watched results for the Senate, House of Representatives, and Presidential elections on the projected screen at the LU Votes: Rock the Results event. The Lawrence University College Republicans and College Democrats also sponsored the event. Rock the Results…