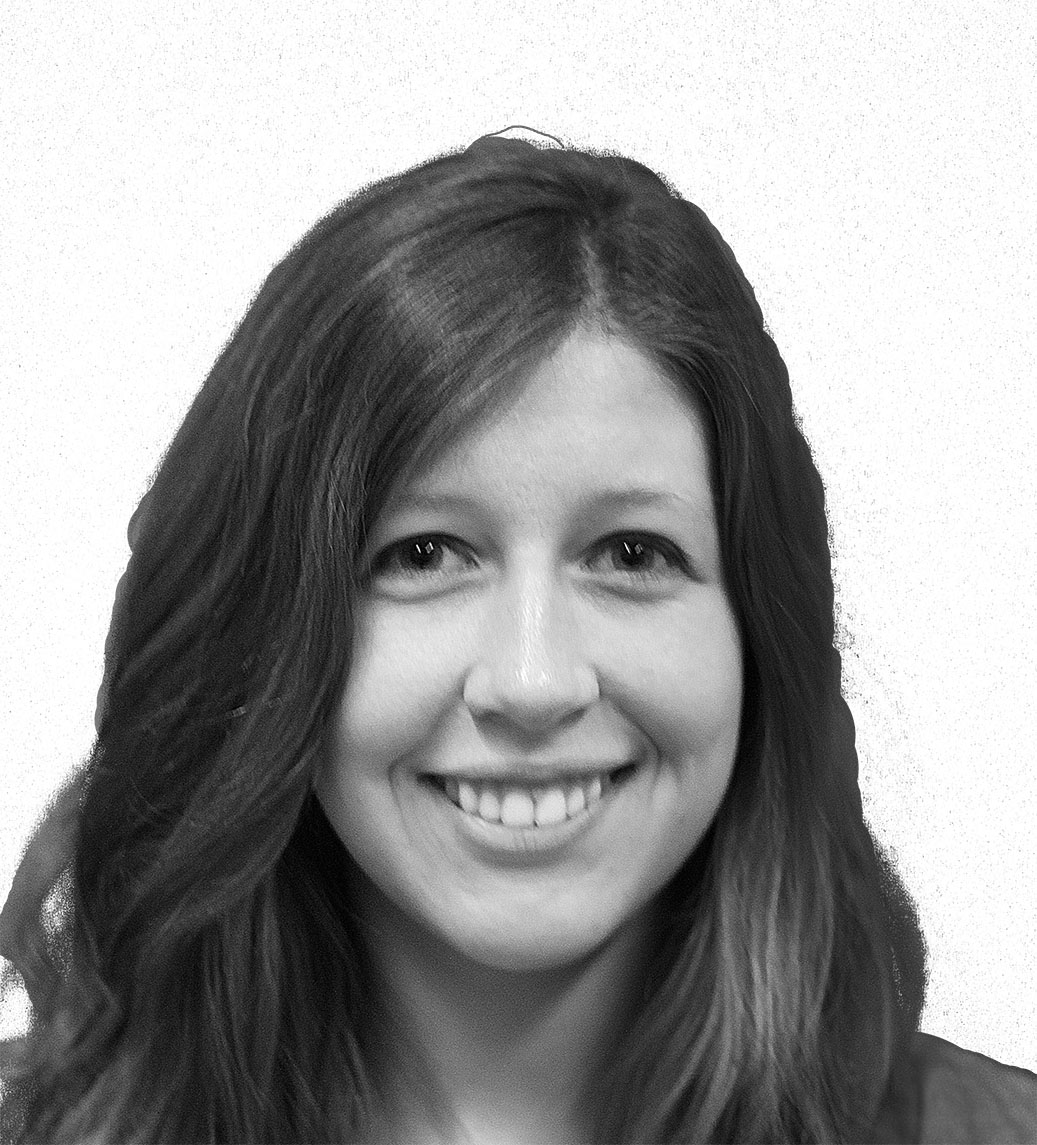 In this past month, five movies have been added to Netflix that are definitely worth your while.  There are most likely more that offer adequate entertainment, but these five stand out.

Winner of the Waldo Screenwriting Award, this movie is a hidden gem.  It tells the story of writer Jeff Schwensen (Jake Johnson) and his interns Darius Britt and Arnau’s (Aubrey Plaza and Karan Soni) secret pursuit of a story on a man named Kenneth Calloway (Mark Duplass). Calloway believes he can time travel and has put a classified in the newspaper seeking a partner in his expedition.  Behind the unique premise is a poignant story of love, loss and success.  The actors each give a stand-out performance, but Plaza is truly the light of the movie.  Those who watch “Parks and Recreation” should be sure to look into this movie to see April in a whole new role.  The ending is a surprising one, and sets the movie apart from some of its hipster-indie counterparts, which I personally appreciated.  Overall, this movie will truly make you laugh and smile.

A classic, this film makes the list as another Audrey Hepburn success. The story is that of a princess running away from her duties for just a day and finding love in the process.  While it may sound trite, it is one of the first of its kind and the beauty of the cinematography gives this movie a timelessness many movies lack.

“Friends With Kids” is a funny and sweet movie with one of the best casts a comedy could ask for.  While the storyline has been done before in various ways—(“The Switch,” “The Back-Up Plan,” “Knocked Up”)—the cast makes the story their own and creates a perfectly entertaining movie about friends who have a baby together and then fall in love.  If you enjoyed “Bridesmaids” or “The Switch,” you’re sure to enjoy the comedic timing and romantic nature of this movie.

I’m going to take a shot in the dark and guess that most Lawrentians are familiar with this film.  The story is that of a post-apocalyptic North America where every year 24 adolescents between the ages of 12 and 18 are chosen to compete in a fight-to-the-death tournament, viewed by the entire population.  Woody Harrelson gives an excellent performance as Katniss and Peeta’s trainer.  Overall, the film is a must see if you haven’t seen it already, and if you have, it is definitely worth a second watch.

Yet another film including Adam Scott has made the list.  However, “Bachelorette” is definitely in a league of its own.  This film takes “Bridesmaids” to a place it did not dare go.  The story centers around ridiculously out of hand  bridesmaids Dunst, Caplan and Fischer are up to the night before their friends wedding. While the cast gives the film an excellent comedic overtone, the film touches on darker issues such as bulimia and abortion in a more obvious way than most comedy movies are likely to.  Viewers should have a strong stomach and a rather gritty sense of humor in order to fully enjoy this piece of work.