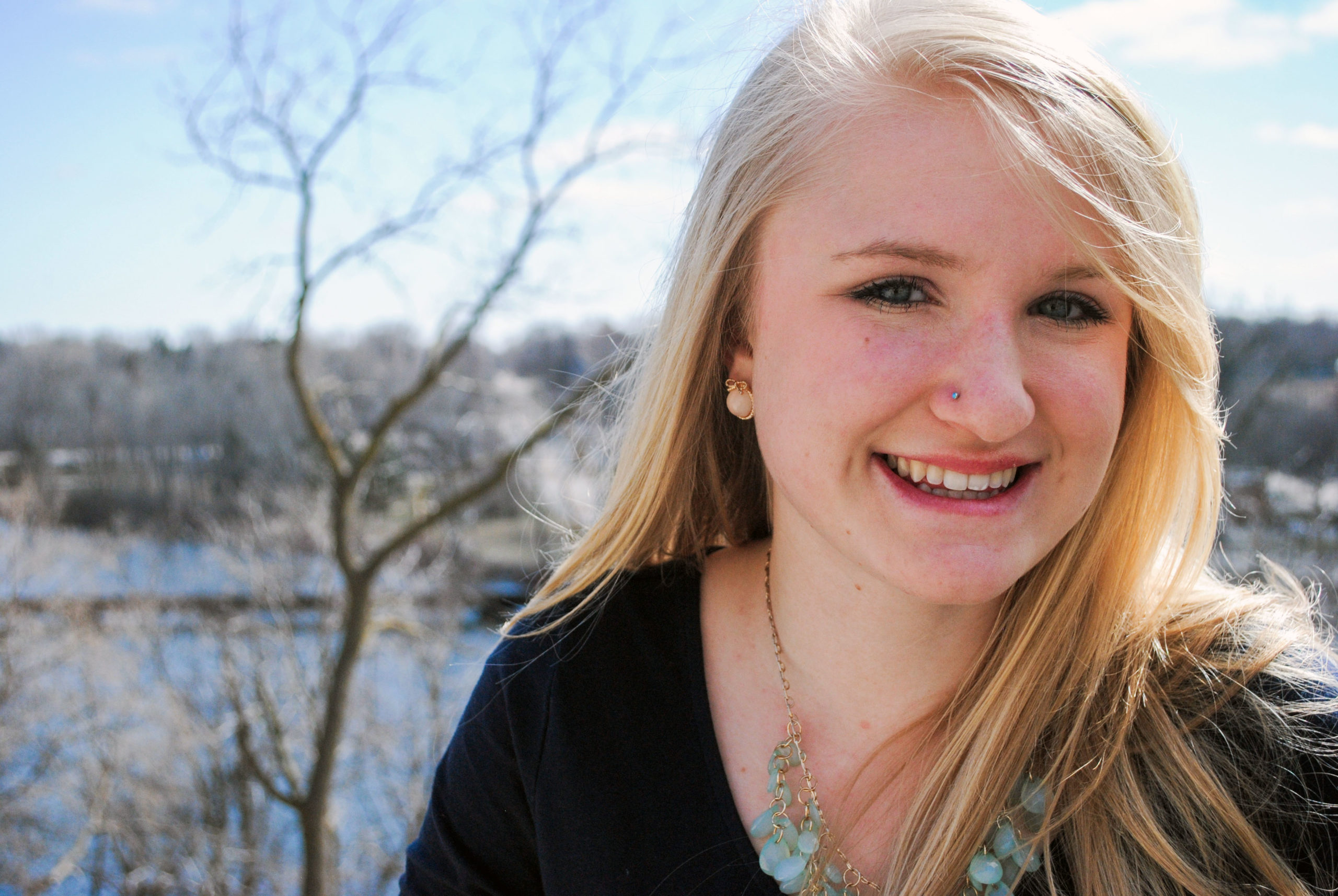 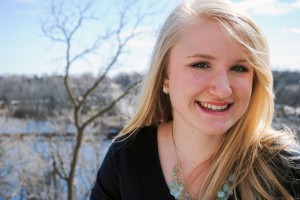 On April 20, celebrate your Saturday by rolling on over to the Pusey Room in the Campus Center at 3 p.m. to see Sarah Laven’s “senior” recital. Laven, class of 2013, a double major in Environmental Policy and Spanish with a minor in Latin American Studies, is on paper about the furthest thing from a musician that you would expect.

Although it has not been her main focus of study, Laven has taken many opportunities to hone her skills and perform as a jazz and pop vocalist here at Lawrence. In her four years here, she has studied voice for two years with Patrice Michaels and two years with Janet Planet. She is most widely known across campus as the lead singer of “Sarah 2 and the High School Varsity Athletes,” but she has also performed in the vocal jazz “Hybrid” ensemble and has been the featured vocalist in many jazzers’ recitals.

Laven is a natural musician. She does not know how to read music, but once you hear her perform, you can’t help but ask yourself, “Who cares?” Laven’s father was a jazz musician, and she was raised on a steady diet of Frank Sinatra, Ella Fitzgerald and Sarah “Sassy” Vaughan, after whom she was named. “My version of daycare for a time was hangin’ in a stroller at my dad’s rehearsals,” she adds with a chuckle.

“Especially with the jazz style, so much of [the performance] is influenced by listening,” Laven reflects about her preparation. “But I have relied on the strong musicianship of the players to work out theory kinks in the arrangements.” Laven will be performing a series of jazz standards with Harrison Keeshin, Patrick Marschke and Max Bowen. She will also feature her father and brother in some songs.

Working with busy schedules is always difficult when it comes to trying to nail down a rehearsal time. This challenge is compounded because of Laven’s chronic vocal health issues. She explains that the recital in itself is a great exercise in how to practice efficiently and not too much.

Above all, Laven is putting this recital on to showcase all that she has learned about music as a non-music student at Lawrence. As a result, Laven offers her audience a diverse program. “Every piece highlights something that I have learned at Lawrence,” Laven explained.

The variety in Laven’s pieces shows off her own individual strengths. With her studies in Spanish, she can tackle Antonio Carlos Jobim’s “Waters of March” in Portuguese and Esperanza Spalding’s arrangement of “Body and Soul” in Spanish with ease. She has also helped to prepare an arrangement of “Ten Minutes Ago” from the Cinderella musical. Additionally, she wrote lyrics for the tune “Centerpiece,” which she based off of a couple of choruses of a trumpet solo that she transcribed from that tune. “I wanted to make a nice flow because everyone is going to leave if you do all ballads!” Laven laughs.

“Sarah 2 and the High School Varsity Athletes” will be performing Australian “future soul” band Hiatus Kaiyote’s hit song “Nakamarra.” This song was released only one year ago and the band just recently made their first tour of the United States, so this song is about as fresh as it gets.

Following graduation, Laven will be working in the Teach for America program for two years, teaching Spanish in Bronzeville on the south side of Chicago. She hopes to continue performing with the various Lawrence alumni in the city.