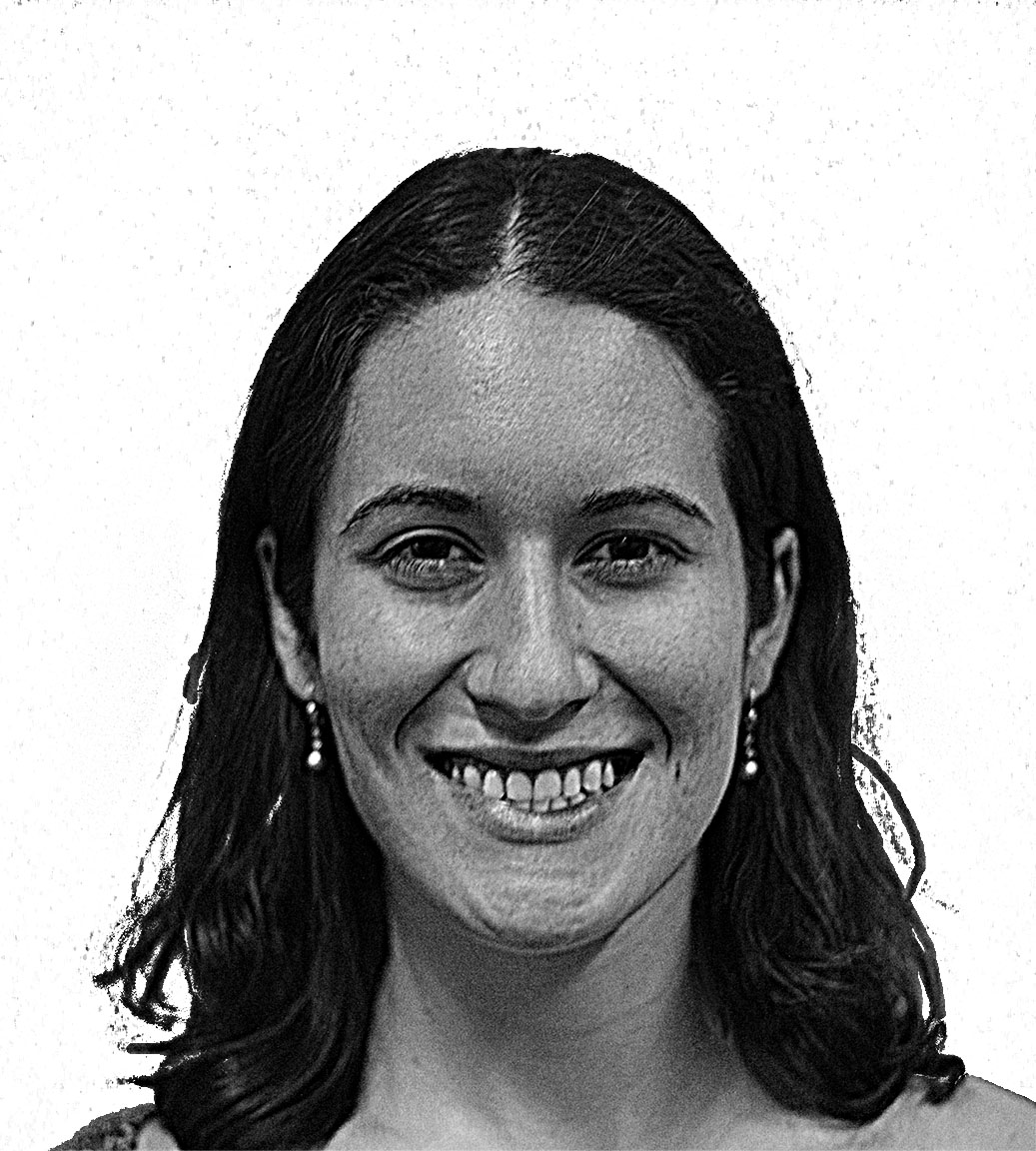 “The Astonishing Life of Octavian Nothing,” the latest literary project by award-winning author M.T. Anderson, is nothing if not truly astonishing.  It certainly deserves the surrounding hype. Anderson has constructed an imaginative, impeccably researched and written story that courageously and intelligently examines the ugly contradiction at the heart of the American Enlightenment and Revolution: that Life, Liberty and the pursuit of Happiness are the unalienable rights of only some, not all.

Octavian speaks French, Latin, Greek and English. He has been taught history, classical philosophy and the latest advances in scientific understanding. He plays the violin marvelously well. In short, he has received the best possible eighteenth-century education. He lives with his mother, an African princess, during the Revolutionary War era in a house run by a group of highly rational scholars who continually conduct scientific experiments when not instructing Octavian. But the apparent peace of Octavian’s sheltered life shatters when he looks behind a forbidden door and discovers that he’s part of a secret experiment with horrific implications.

“Nothing” is not Octavian’s actual last name. According to the U.S. government, he bears his master’s last name, Gitney.  But Octavian’s true last name, the name of his mother’s family, is lost to him forever. Octavian contemplates the nature of being and nothingness repeatedly throughout the book, referring to himself as “nothing” at many points. After Octavian begins to have the awakening that he’s fundamentally the same as the other black people in the household, he makes friends with a slave named Pro Bono. Bono tells him that whites want blacks to be “blank” and “empty.”  He says, “All the time, they’re on the exploration of themselves, going on the inner journey into their own breast. But us, they want there to be nothing inside of.” This is the beginning of Octavian’s realization that whites do not consider him a full person, culminating with a confrontation with his master in which he recognizes that whether he fights or not, they will consider him a savage. “I am not a man,” he says. “I am nothing.”

Towards the end of the book, when Octavian is bound and kept in a cellar for days, he hauntingly reflects on the use of race as justification for oppression and whether he can be human without freedom.  After an extended reflection on the scientific facts he has learned from the scholars, including light’s lack of material existence, Octavian observes, “And then they imprisoned me in darkness; and though there was no color there, I was still black, and they were still white; and for that, they bound and gagged me.” If the scholars are so rational, how can they accept that color isn’t material fact while denying that blackness is only inferior because they make it so? Here Octavian indicts all racially-based oppression, past, present and future. In a line reminiscent of Caliban in “The Tempest,” Octavian says with heart-breaking perspicuity, “They gave me a tongue; and then stopped it up, so they would not have to hear it cry.”

I wish that everyone living in modern U.S. society could read this book, because the issues at stake are sadly just as relevant now as then. This is not a book for the faint of heart, as Anderson does not shy away from the violence and inhumanity of slavery and war; the story is frankly disturbing at points.  However, it’s a thrilling and important story that forces readers to seriously consider the hypocrisy at the heart of our most treasured American ideals. I highly recommend this book and look forward to reading Volume II, “The Kingdom of Waves.”

“The Astonishing Life of Octavian Nothing,” the latest literary project by award-winning author M.T. Anderson, is nothing if not truly astonishing.  It certainly deserves the surrounding hype. Anderson has constructed an imaginative, impeccably researched and written story that courageously and intelligently examines the ugly contradiction at the heart of the American Enlightenment and Revolution: that…