Underground: The mystery behind the multipurpose space 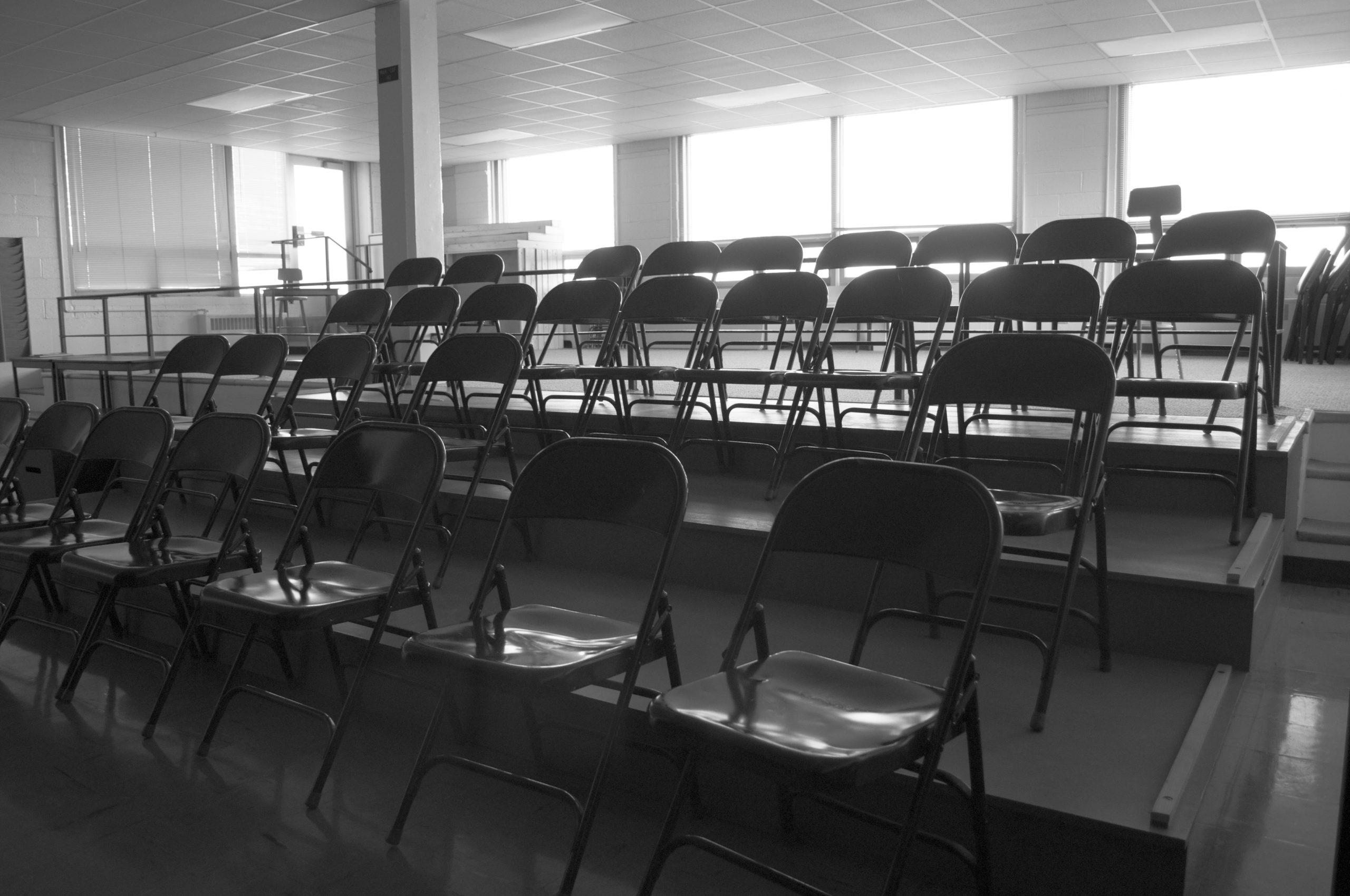 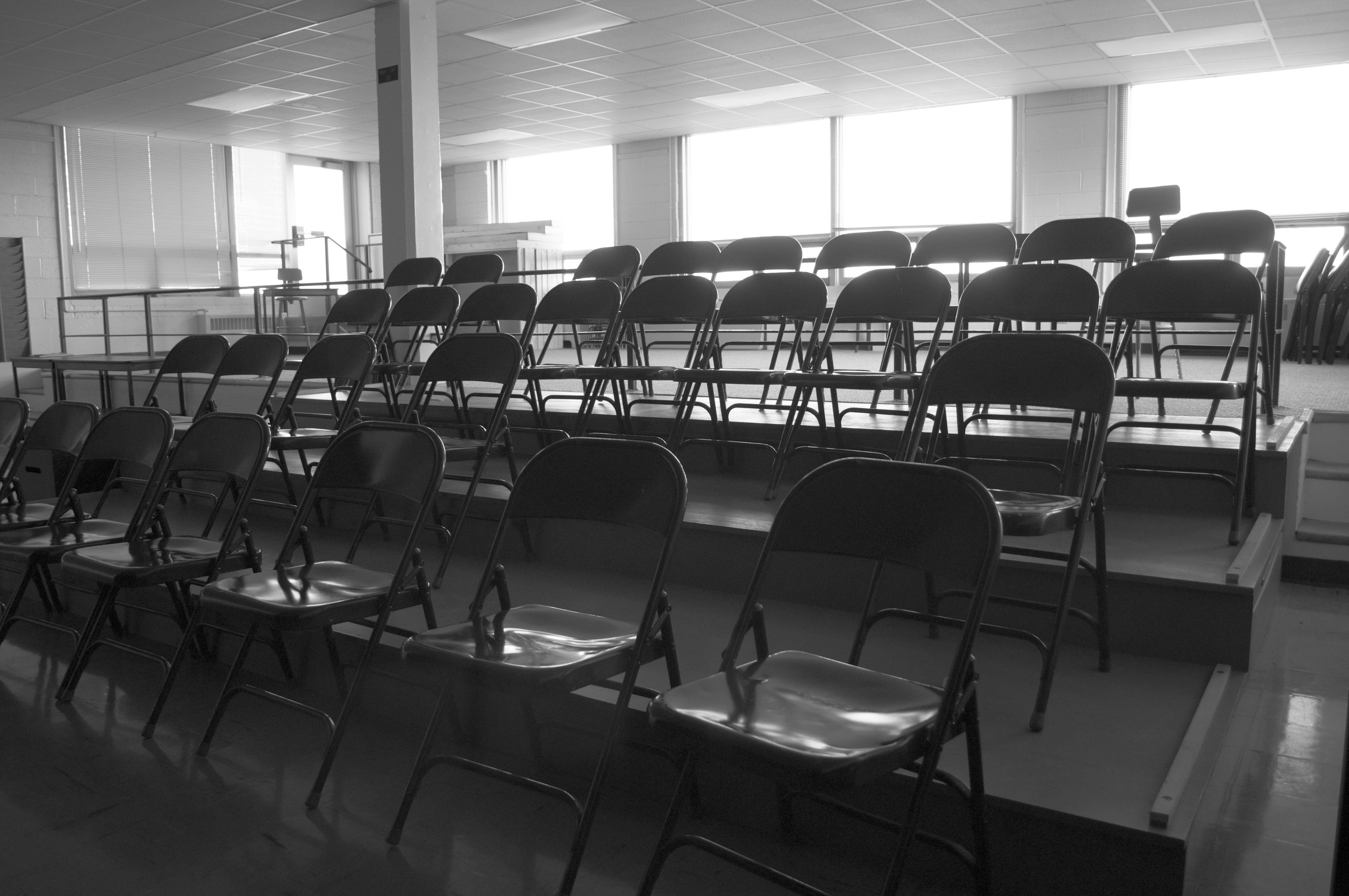 Compared to a larger university, such as University of Madison at Wisconsin, it is fairly easy to locate a person’s 9:50 a.m. class at Lawrence. Main Hall hosts language and humanities classes. Briggs Hall plays to diverse interests with math, education, anthropology, government, and psychology. Steitz and Youngchild house natural science labs and classrooms.

One classroom, that is the Underground, plays to Lawrence’s liberal arts education. Originally considered to be an empty room with no purpose, the Underground creates a space where students can take a variety of theater classes on a daily basis. It is also used for plays. Senior Ally Kunath says that she has done “two short-form play festivals and a senior project in that space, Harold Pinter’s ‘The Dumbwaiter’.”

Yet why this location? Why not use the spaces that the Conservatory has to offer? According to Kunath, due to an increasing amount of senior projects and main stage productions during the past years, the Underground has become a prevalent space for students to use. “The Conservatory only houses two theaters, so sometimes, productions happen in the Underground,” says Kunath.

The Underground’s role on campus is on the rise. Kunath also adds, “It’s been used for shows for almost two years now.” Not only is the Underground a place where teachers can hold theater classes it also an area where students can display their individual projects and own productions.

This Room Next Door is not your typical classroom.