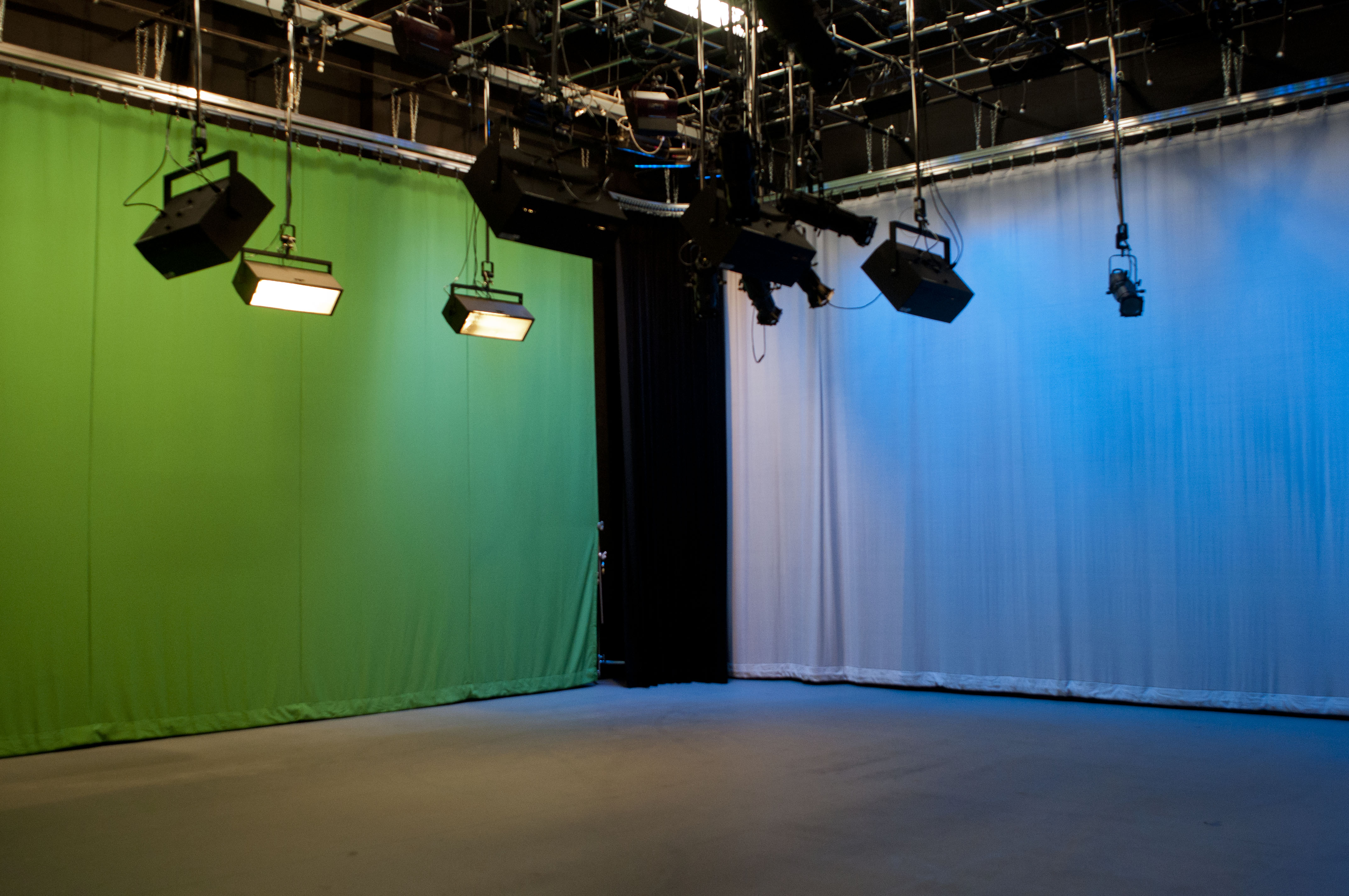 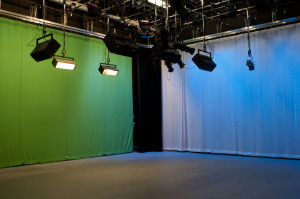 We’ve all watched with interest and anticipation this past year as the Hurvis Center, formerly Downer Commons, was reworked and constructed before us. However, until returning this fall, many of us had no idea what was to be housed in the newly renovated building. While one side of the building consists of Admissions, Career Services and the Alumni and Constituency Engagement offices, the other side is a brand new Film Center. The Film Center side of the building is completely separated from the rest of the building to ensure easy access to the students. This way, when the admissions and other offices are closed and locked for the night, students can still use their IDs to access the Film Center.

This week, I was lucky enough to get a tour of the new wing with Kevin Summers, the technical director of film studies. Throughout the tour, I could tell how excited Summers was to show-off the new space. Immediately upon entering the lower level of the Hurvis Center, either by stairs or elevator, you land outside of Summers’s office. This is also where all the film equipment is stored and where you go to rent it. Since currently the film department is what might best be described as an interdisciplinary department, the equipment is available for anyone interested in making a movie for their senior experience or other projects.

The highlight of the Film Center is by far the new black box studio. The studio is two stories tall going right through the center of the building. It is equipped with a green screen, an overhead lighting and sound grid, an acoustic tile ceiling and sound absorbing walls. While the studio is made for shooting film without an audience, it is a large flexible space that held seating for 70 people at the ribbon cutting ceremony last spring.  The audio and lighting booth for the studio is located outside the studio, with a window looking in and a voice-over booth connected.

The bathrooms located outside of the studio are outfitted with makeup mirrors and full showers for those scenes that are especially messy.  For those of you who, like me, are not film savvy, there is a new class being offered, Documentary Filmmaking, in which students will learn to use the basic tools needed to make a film.

The Film Center also has three new screening rooms that double as classrooms. These rooms can be used for viewing projects, critiquing and, of course, screening films. All of these screening rooms are fully equipped with surround-sound and huge flat screen TVs in place of projectors. These rooms are especially great for students to use throughout the editing process: With the surround-sound and good visuals, more of the editing process can be done in the classroom before taking the film to the cinema.

The final additions to the Film Center are the computer and editing labs. The computers in the labs all have the latest Adobe editing software installed, as well as all the latest Macintosh software for film, audio, photo and web editing. Each computer has a mini piano connected for music recording. On the wall between every two computers in the lab is a TV screen that will show whatever the main flat screen in the front of the classroom is displaying. Each computer in the lab also has a “show me” button next to it which, when pressed, will allow their computer screen to show up on all the TVs around the room so students can share their projects with the rest of the class. The main computer lab has a long table down the center of the room, to be used as a space for students to work on projects before going onto the computers. There are two separate editing labs for more advanced students to use. The first has six stations, each with two monitors for previewing work, surround-sound and a TV screen. The last is an editing suite with one station for a student to work privately on their project.

Walking around the Hurvis Center, I was really impressed with the new space available to students. It was clear just from the tour that this was an exciting space, and as Kevin Summers said, “an opportunity that most schools would not have available for their students.”

While some of the rooms are still under construction and waiting for more equipment to arrive, the new Film Center is already a remarkable and inspiring space that we should all try to take advantage of in the years to come.