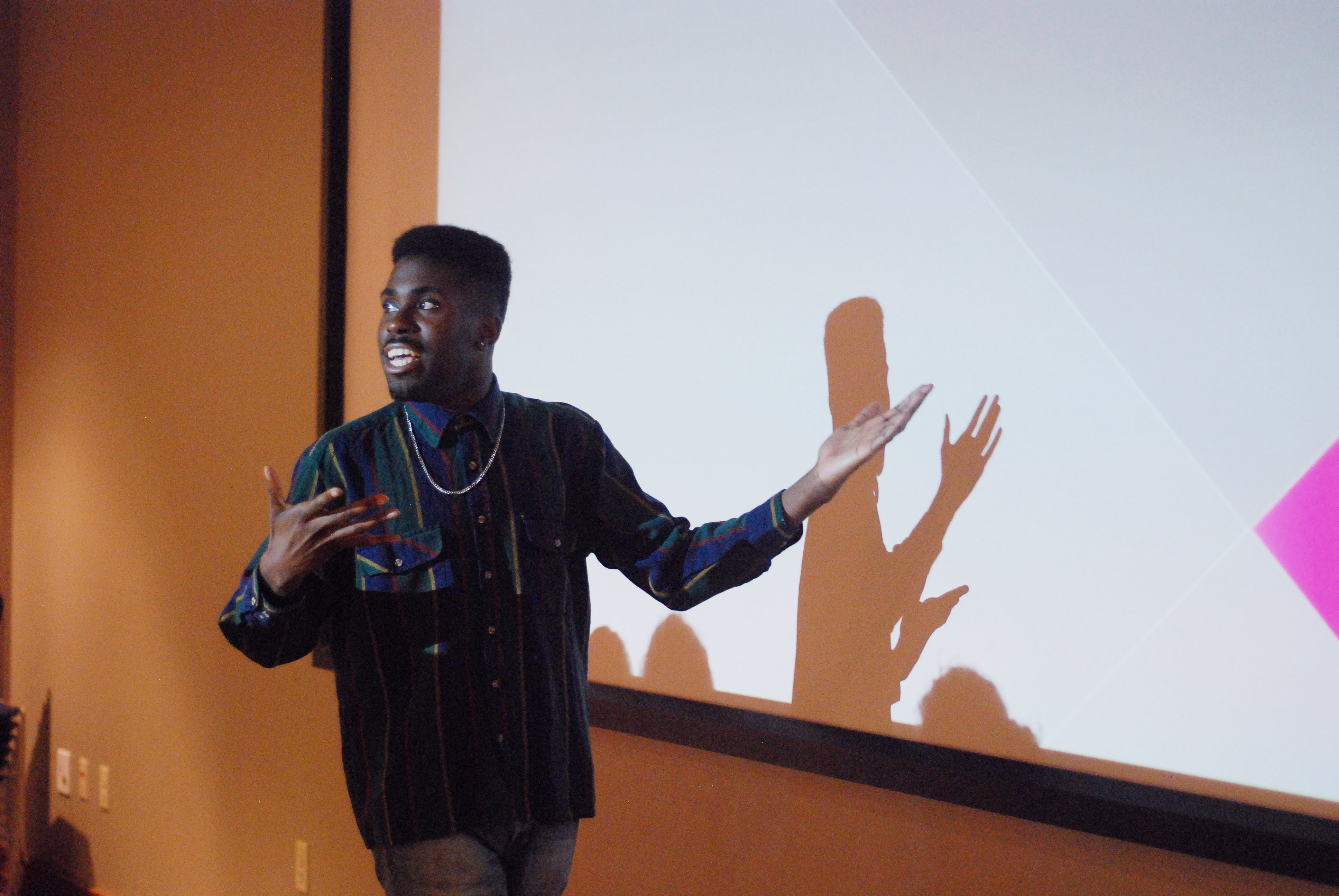 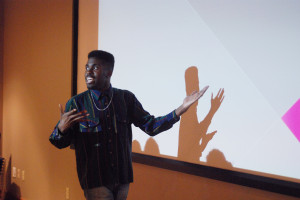 The student-run Committee on Diversity Affairs (CODA), a division of Lawrence University Community Council (LUCC), hosted a White Privilege Symposium over the course of May 15-17.

This symposium was organized in order to highlight and discuss a number of topics that affect all members of society, including the Lawrence community. In particular, the symposium aimed to discuss issues of privilege, power and oppression, both within and without the context of Lawrence.

The symposium consisted of six short events over three days, each event focusing on a particular topic. These topics were, in turn, distilled from presentations from the White Privilege Conference in March, to which CODA sent several representatives. This conference, hosted in Madison and supported by hundreds of domestic and international organizations, was a chance for people from many backgrounds to come together and share enormous amounts of experience and research on the topics of race, racism and diversity.

Each of the three days of the symposium held two concurrent events, and it is estimated that about 60 people attended in total.

“The events we have put on with reference to white privilege have been so well attended that it’s clear it’s something students want to know about,” said one CODA member.

The first events of the Symposium, “Racial History My Teachers Never Taught Me” and “Segregation Stress Syndrome,” held on Thursday, May 15,  kicked off the affair with bold discussions of the history of race in America. “Racial History” focused on aspects of history (mostly American history) that had been omitted from most of our history textbooks.

“Segregation Stress Syndrome” was a more personal look into American history. In particular, it discussed how those who endured segregation and Jim Crow laws often have difficulty expressing their opinions or experiences about their times of oppression. This discussion also raised the question of how these sorts of laws affect modern Americans in hidden ways.

On the second day of the symposium, organizers focused on slightly different issues. One event, a workshop entitled “The In-Between,” explored being Hispanic or Latino in a community that mostly explores the “black-white binary,” often with little regard for other diversity. This workshop also discussed common stereotypes, misconceptions and racism that Hispanic, Latino and other minorities often face in a world that can disregard their experiences in favor of a racial binary. In addition, it explored how race relations are often quite different in societies such as Mexico, which have entirely different racial histories.

The other event on Friday was entitled “Interrupting White Privilege,” and focused less on the issues than on how to confront and solve them. In particular, this workshop emphasized how people that benefit from white privilege can recognize and “interrupt” it and, in doing so, improve society and race relations. This talk emphasized the privileged person’s status of “ally” in the fight for racial equality, and how such people must strive to focus on compassion, humility, reflection and mindful listening.

The final day of the symposium focused on methods of oppression, particularly within a black-white binary. One event, “White Supremacy and Appropriation,” defined whiteness as a system that works as a driving force within institutions. With this point of view, it is necessary to recognize that when “white culture” or “whiteness” becomes a mainstream system, examples and nods to other cultures can become culturally offensive appropriation, and it is important to confront and counteract such covert and often unintentional racism. The final event of the Symposium, “Death of a Strong Black Sista,” confronted the stereotype of the “strong black woman” as a manifestation of racism and an oppressive history. Presenters asked attendees to ponder whether the culture at Lawrence perpetuates this stereotype, and how such images, even if they appear strong, are actually racist and harmful to black women.

Shea Love, junior and chairperson of CODA, said that “we got a lot of good feedback about [the Symposium].”

CODA members expressed satisfaction in the turnout at Symposium events, and hope to put on similar events for the next academic year.