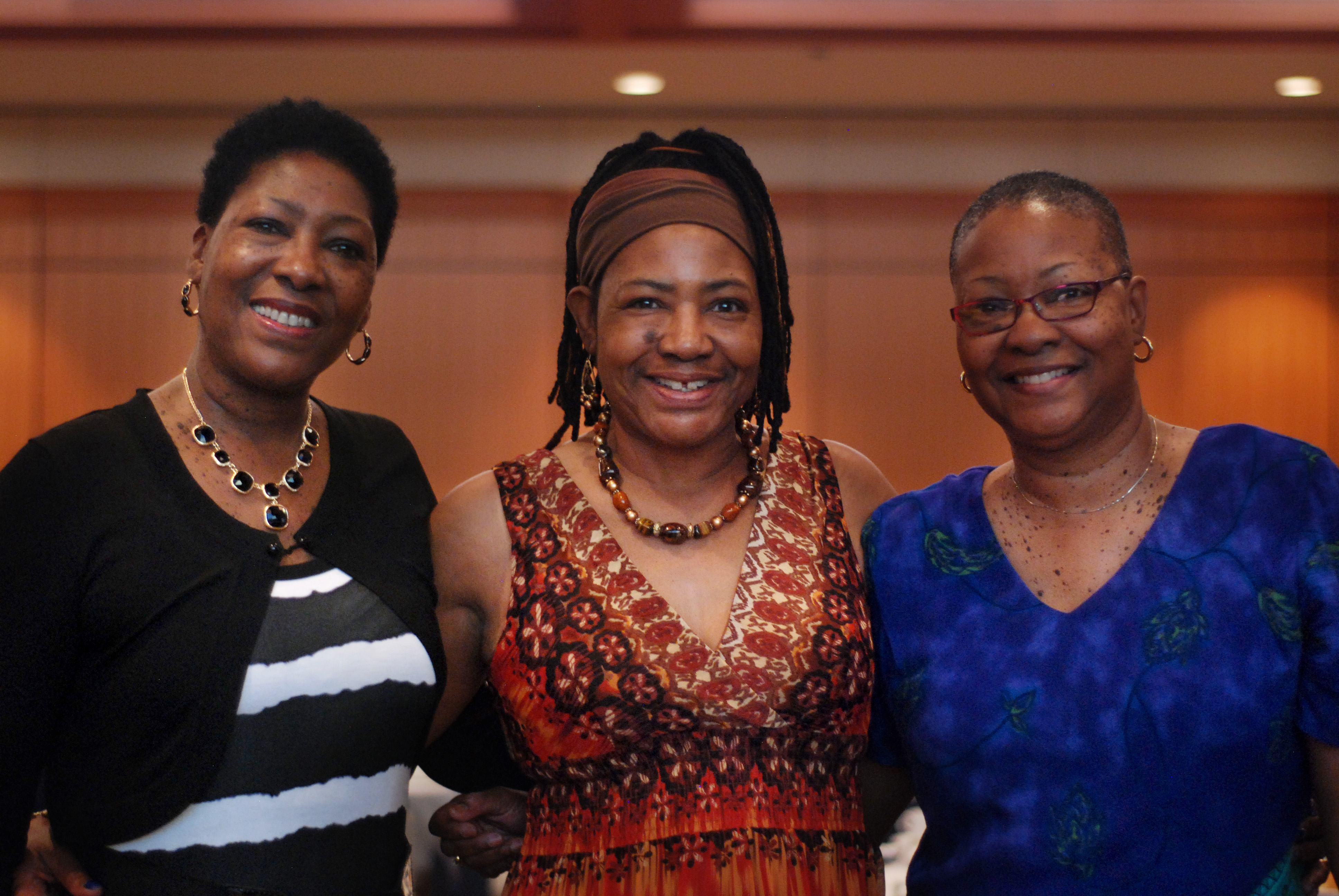 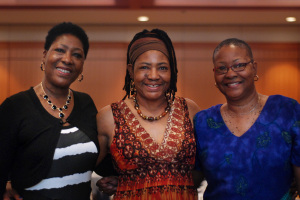 Arriving on Friday, approximately 40 alumni were invited to attend classes such as “Black, Brown, and Queer on Film” and “African American Writers” before an opening dinner in the campus center.

Later in the evening, alumni were invited to Sankofa house where they met students involved in multicultural affairs and the Black Student Union. Eventually, many of the LU grads made their way to the Viking Room. “Some things haven’t changed,” remarked co-chair of the president’s advisory council Cory Nettles ’92.

Change, particularly in University diversity standards, was a focal point of discussion throughout the weekend. Following breakfast on the morning of Saturday, Sept. 27, alumni heard from Louis Butler ’71, who explained the events that led to the reunion’s formation. “It really all began Feb. 26 of 1969, Butler said. Thirteen individuals took it upon themselves to send a list of demands to Thomas Smith, then President of Lawrence, demanding black matriculation on campus. They really started to get the ball rolling.”

Butler went on to illustrate what the Lawrence community hoped to accomplish through the event, to “bring everybody we possibly could back, even those who didn’t have the best experiences. To share these experiences and help get Lawrence moving forward.”

Butler also added that he was pleased with the students in the recently created Sankofa house and President Mark Burstein’s other efforts towards celebrating diversity at Lawrence.

Following Butler, President Burstein delivered a speech that began on a similar note. “Connecting across difference is an essential part of a liberal arts education,” Burstein began, reiterating the importance of events like the reunion. Burstein also stated his intent to “create an environment where students of different backgrounds can say ‘this is home,’” a feeling of belonging many present alumni said they struggled with during their time at Lawrence and in Appleton.

Burstein continued his speech as he described the amount of work still necessary to accomplish many of Lawrence’s goals concerning diversity. While he pointed out an upward trend in the percentage of students who identify as people of color, estimating 300 are currently enrolled at Lawrence, Burstein was less positive about the Lawrence faculty. “I don’t want to sugarcoat this in any way. Right now, the number of faculty of color on this campus is 13 percent. That is a disappointment for us.”

Burstein also mentioned Lawrence’s position in its’ 25-institution peer group regarding female faculty, that “we are last in our peer group for women who are faculty. Dead last, in 25 schools that we call peer. We have 39 percent tenure-track women on this campus. We must do a better job if we are to meet our aspirations and the aspirations of students.”

Burstein went on to explain financial difficulties that impact families’ ability to send children to Lawrence and the University’s goal to meet the full need of its’ students with the help of donations like the recent record-breaking 25 million dollars. As he ended his speech and opened for questions he said “I’m excited about this momentum but there is still much work to do.”

Alumni then proceeded to the Warch Center cinema, where they were met by students and saw a film by junior Zach Ben-Amots depicting the history of black students at Lawrence University, which included interviews with many of the alumni present.

Later in the day, both former and current students met in the diversity center and shared personal experiences dealing with issues of prejudice on campus and in the area, and ways in which Lawrence could help deal with these issues. The reunion was concluded with Sunday brunch in the campus center.

“This was long overdue, but an excellent opportunity to share experiences with each other and the president,” said Robert Currie   ’74.

“It’s good to see past Lawrentians who can serve as mentors,” explained senior Brienne Colston. “I can look up to black alumni and relate to a shared experience.”

Nettles concluded, “The power of this weekend is that it allows students who had experiences here to reaffirm their commitment to what this school represents. It’s good to be a member of a community which embraces this kind of diversity.”

Last weekend, alumni from decades of graduating classes returned to campus for Lawrence’s first ever Black Affinity Reunion. Arriving on Friday, approximately 40 alumni were invited to attend classes such as “Black, Brown, and Queer on Film” and “African American Writers” before an opening dinner in the campus center. Later in the evening, alumni were…