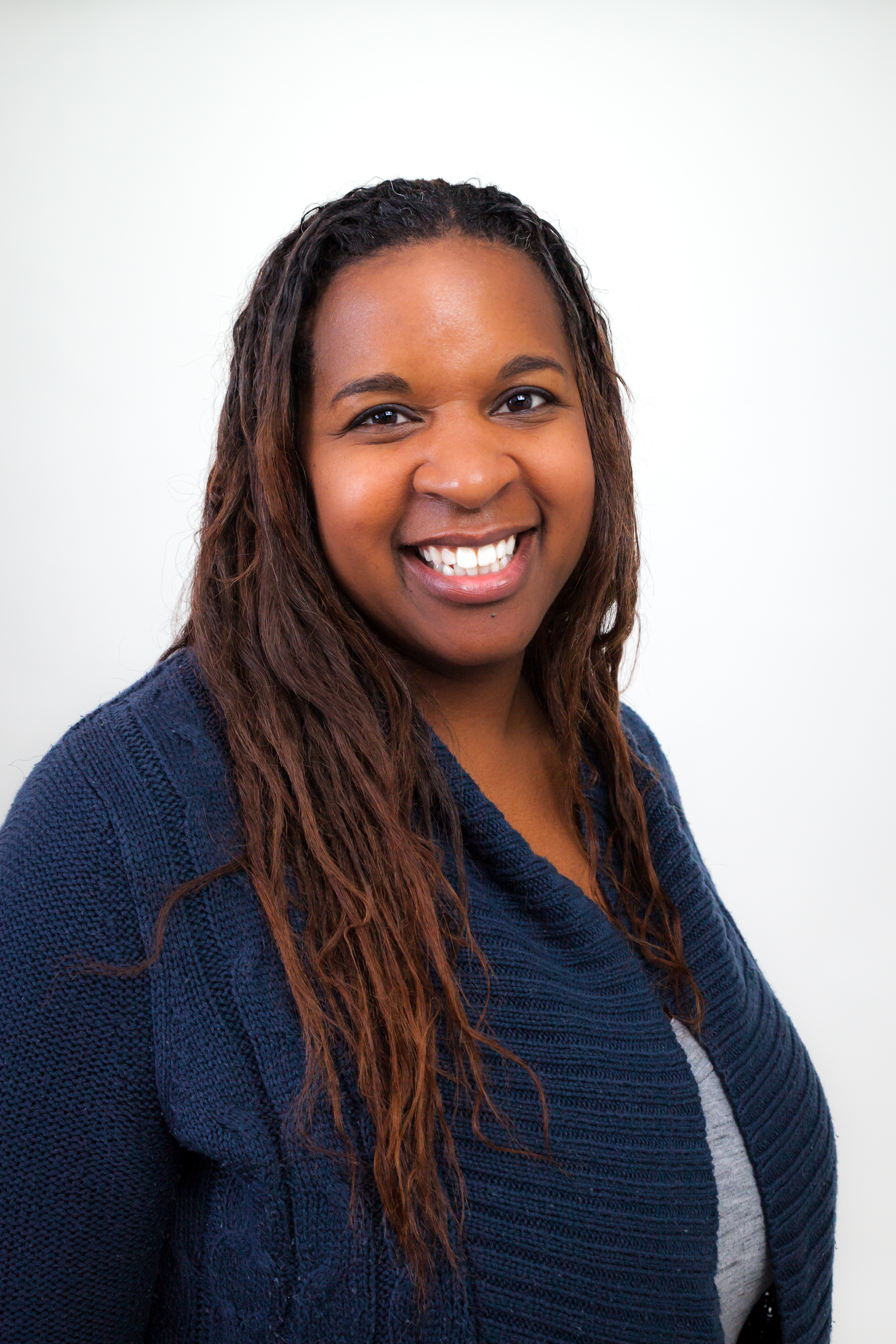 With the Board of Trustees in town, incoming Director of Athletics Christyn Abaray made her first visit to campus since being hired. Prior to accepting this position, Abaray worked as director of athletics and Title IX coordinator at Buena Vista University in Storm Lake, Iowa. The outgoing director, Mike Szkodzinski, will remain on staff as full-time head coach of the hockey team. During her visit, Abaray was interviewed by The Lawrentian’s Sports Editor Brenna Ori and Associate Vice President of Communications Craig Gagnon.

Brenna Ori: What attracted you to the position of director of athletics here at Lawrence?

BO: What about athletics, specifically, drew you here?

CA: Potential. There is a lot of potential that I see within the athletics department. There are a lot of coaches that are working really, really hard to bring in students athletes that will take us to the next level. Every coach that I’ve spoken to, every student athlete that I’ve spoken to wants to be better, wants to do more. And that’s all that you’d want to hear as an athletics director. […] That’s enticing. That’s what gets you up in the morning.

CA: We are producing the next generation of leaders the right way. The student athletes are entering the work force, entering graduate school knowing that they’ve gotten the skillset from athletics [at] Lawrence that they wouldn’t have gotten out of any other situation. And that to me is the overarching goal of what athletics is meant to do, and so I think Lawrence is doing that really well. To take it kind of on the micro-scale, I think that all sports actually have pockets and places that are successful, which is why there’s so much potential. Because that means the foundation is there. That means that there are places to go.

BO: What do you think Lawrence needs to do better in athletics?

CA: I think there has been a need for somebody that can be a leader all of the time for everybody. I think Coach Sczodzinski has done as good of a job as he could as the hockey coach and the [Athletic Director]. But when you’re dividing your lot, you’re really not giving 100 percent to either because you can’t. And a full-time administrator, somebody whose purpose is to make sure that the overarching goals of the department are being met in all capacities. To me, that’s what’s been missing and that’s hopefully what I’ll be bringing to the table.

BO: After taking the position, what will be your immediate goal?

CA: Relationship-building is very important in any position. And especially if you’re trying to make change and trying to push people maybe outside of their comfort zone, you want to have that relationship built. […] It’s talking to people. It’s doing a whole lot of listening. It’s people being able to read you and what you want and what your expectations are so you can really get that trust and really strive to do better.

BO: How do you plan on working with student organizations like the Student Athletic Advisory Council (SAAC) and Athletics-Conservatory Engagement (ACE) committee?

CA: From what I understand, the students athletes have not had the voice that they want in pretty much anything. So that’s my goal —to reach out to SAAC and reach out to ACE […] to let them know they have a voice.

BO: What about fencing? They don’t have a coach right now. Is figuring that out one of your top priorities coming in?

CA: It is. It’s essential that the student athletes are getting the support that they need to develop. Our whole role, yes orverarchingly, is to make sure that we develop future leaders, but we’re doing it without a coach. And so you’re not going to develop the way that we want you to.

Craig Gagnon: You are now entering a position that, in some sense, did not exist before you.

CA: It is a unique opportunity to be stepping into a role that’s almost a clean canvas. I think that I have the opportunity to really let everybody know what athletics means, that it’s not in isolation, that it’s a larger piece to the puzzle, that the student athletes are students first, that we value their education, that we want them to get out of this and do something productive in their life. When you find alumni who were student athletes and you ask them about their experience, most people are smiling and saying, “My teammates are the best people that I’ve ever met.” Telling that story as often, as much, everywhere that we can. That’s how this position is going to manifest itself.