One Piece of Trivia: Gaming House 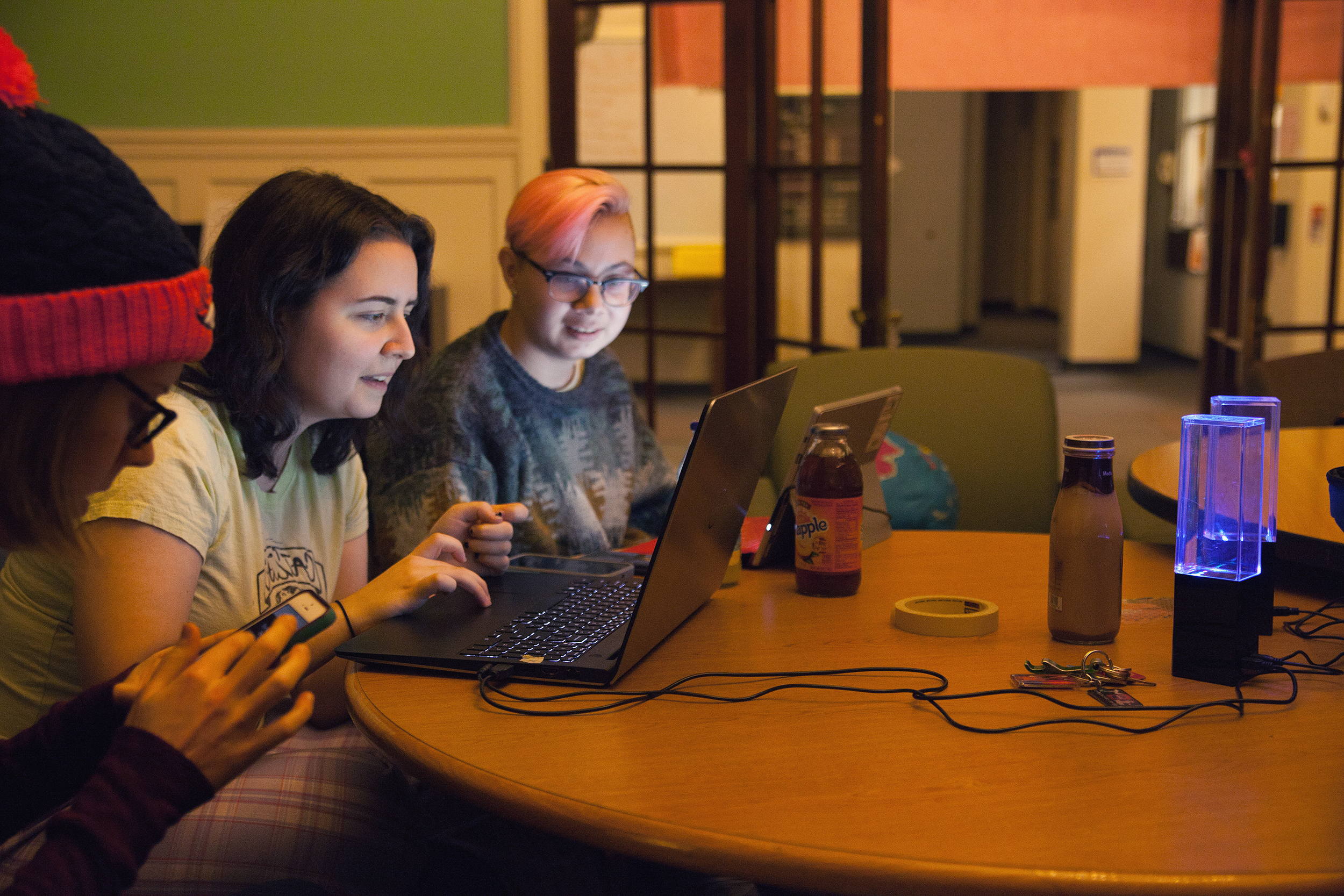 Trivia weekend is a lively tradition at Lawrence that occurs in the last days of January. Being a freshman, I did not understand what all the hype was about. After spending time with the Gaming House team during Trivia, I now understand.

Alumna Julia Heller ‘13 participated in the trivia contest her freshman and junior years. She played in the original Gaming House and at the time, was one of the eight people living there. She recalls the team her sophomore year was called “Mega Squid;” her senior year, “Chaz Bot” and the year after, “#Octo-bot”. She participated in 49th contest, but did not play the following year because she “lived in upstate New York and was too depressed to do anything.” This year, she played on Team 172 with alumni in Madison. “Trivia is the feeling you would do whatever it takes for the stupidest reasons and knowing that everyone else in the room is right there with you,” said Heller.

Junior David De Stasio is playing his third year of Trivia in Gaming House. He said, “Trivia is the ridiculousness and willingness to just give up being serious and being crazy for a weekend.” He enjoys action questions where the campus is asked to do something outside of the ordinary. Some examples have been stealing one of the trivia masters or finding canisters around campus. De Stasio’s favorite action question was returning dishes to the commons—at a time when one could take dishes out of the dining hall. One of his teammates wrote an apology letter in calligraphy, which was followed by a mock funeral procession. His team won that round. Trivia in one word to De Stasio is “insanity!”

Sophomore Daniel Thomas-Commins is playing his second year of trivia. His freshman year team was “Taking the Hobbits to #Octo-punks is not Death.” According to him, best thing about trivia last year was that “the basement was full of people, the energy was hardcore and there was food.” His favorite memory is an action question where each team had to create an infomercial. He took part in an infomercial selling the “Nipple of Knowledge.” Thomas-Commins credited alumnus Nathan Lawrence ’15 for coming up with the idea. For Thomas-Commins, trivia in two words is “Skull Squadron!”

I was also told some other stories from trivia’s past. One year, there was the question: “On this day in history, what did this person write in the Madison state capitol guest book?” A team sent one of their friends to the state capitol in Madison to find the answer and almost got arrested. The premise of this story is that someone who has never played trivia would say, “What were they thinking?” whereas someone who has played trivia would think, “I would have done the same thing.”

I tried my hand at trivia for a couple of hours and found it addictive. The questions and answers may be seemingly pointless, but the experience of being random with a group of people I otherwise would not have met is priceless. 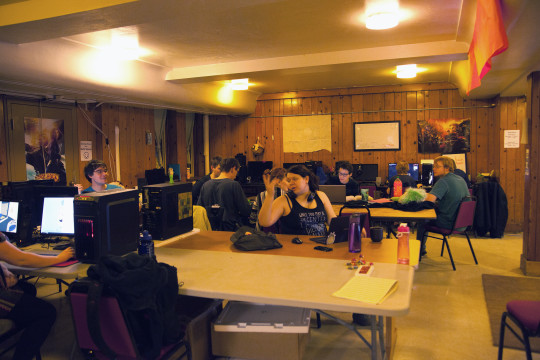