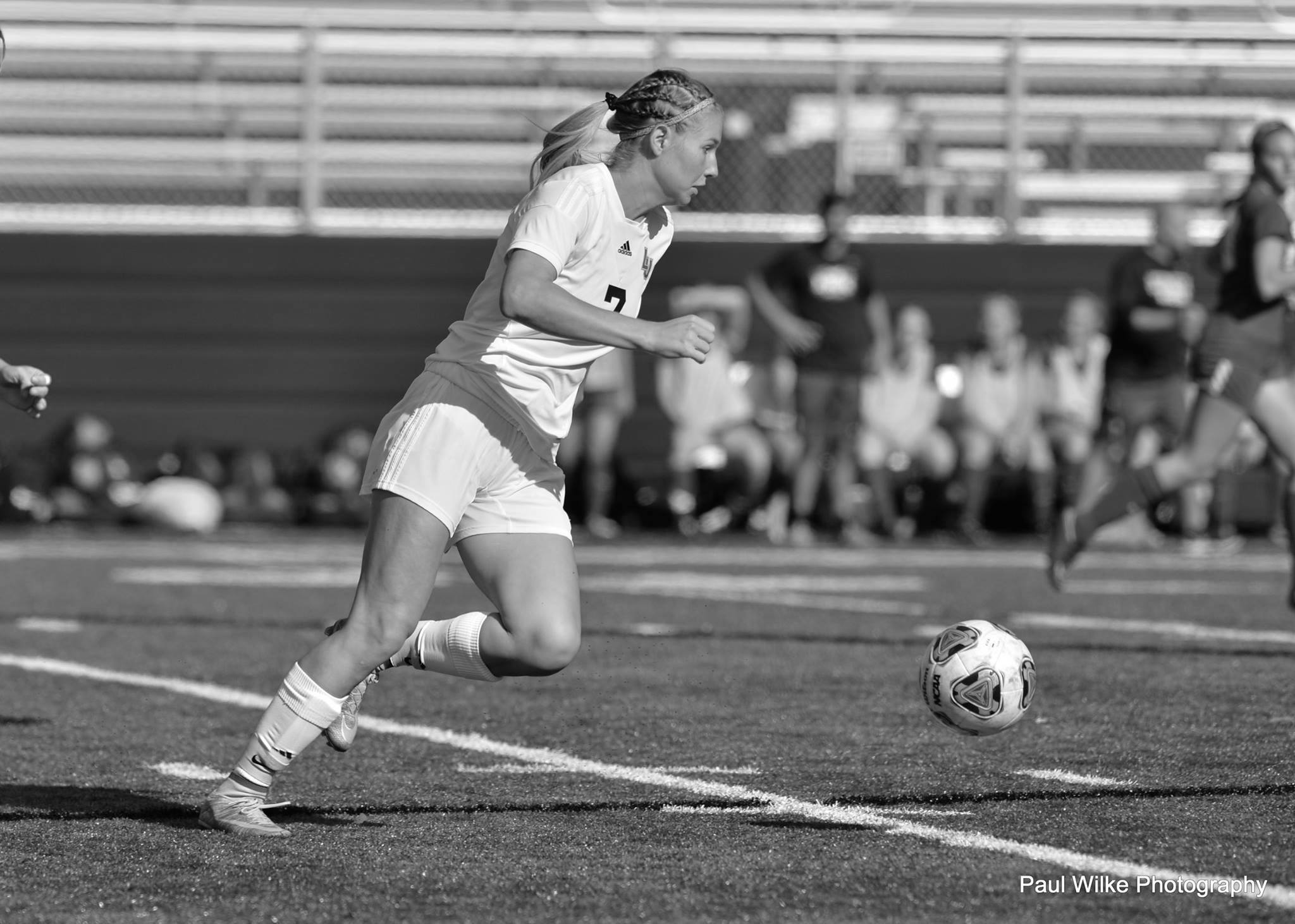 It was once again a busy weekend for the Lawrence University men’s and women’s soccer teams as they both headed to Iowa for a pair of conference matchups. On Saturday both teams faced the Cornell College Rams while Sunday’s foe was the Grinnell College Pioneers.

The men started the weekend action with a hard-fought game against Cornell (5-4-4, 0-3-2 MWC). The Vikings got off to a fast start with sophomore Taylor Reifert scorning in the ninth minute, giving them a 1-0 lead. Reifert’s goal was assisted by fellow sophomore Jawad Alweleidat. Cornell evened the score at 1-1 in the 23rd minute with a goal of their own. In the second half, Cornell went up to a 2-1 lead off of a free kick in the 61st minute of action. The Vikings were able to even the score to 2-2 in the 74th minute to keep battling for the win. Senior Jack Blodgett found the back of the net with a header off of a Reifert corner. At the end of regulation, the game remained tied so the teams headed to overtime. Despite a 9-6 edge in shots during the two overtime period, the Vikings were unable to score so the game ended in a 2-2 tie.

The women’s game against Cornell (2-11, 0-5 MWC) also needed extra time to be decided. After a scoreless first half, Cornell took the lead 1-0 in the 65th minute with an unassisted goal by freshman Ashley Quesada. The Lady Vikes answered quickly to even score at 1-1 off of an unassisted goal by sophomore Mari Hubanks in the 70th minute. This game headed to overtime as it remained tied 1-1 at the end of 90 minutes of play. Cornell did not waste any time at the start of the extra period scoring just 1 minute and 6 seconds in. This goal ended the game and the Lady Vikes fell 2-1. Sophomore Kori Looker put in solid performance in goal, making 8 saves.

Both teams were back in action again on Sunday, this time taking on Grinnell. The men had the earlier game with the kickoff at 11am. Both teams got off to a slow start, but Grinnell (7-5-1, 3-2-1 MWC) was able to strike first in the 38th minute of action. They took the 1-0 lead with them into half time. In the second half, the Grinnell offense really got going scoring three goals in a span of twelve minutes of play striking in the 56th, 66th, and 73rd minutes. This gave the Pioneers a 4-0 lead. The Vikings were unable to respond and Grinnell capped off the match with a goal in the 90th minute as the Vikings fell to Grinnell 5-0.

The women had the second game of the double-header against Grinnell (5-6-2, 3-2-1 MWC). Grinnell got off to a fast start, as senior Hannah Truesdale scored unassisted in just the 5th minute to take a 1-0 lead. The rest of the game would be scoreless on both sides giving Grinnell the 1-0 victory. The Lady Vikes were only able to muster up 6 shots throughout the entire contest. Looker once again had a solid performance in goal making 13 saves.

The men’s team (5-8-1, 1-4-1 MWC) has a few days off to rest and recover before taking on Monmouth at home on Oct. 22 at 11 a.m. The women (1-11, 0-6 MWC) will look for their second win while hosting North Park on October 21 at 1 p.m. Both teams have a few more conference games left where they will attempt to end their seasons on positive notes.

It was once again a busy weekend for the Lawrence University men’s and women’s soccer teams as they both headed to Iowa for a pair of conference matchups. On Saturday both teams faced the Cornell College Rams while Sunday’s foe was the Grinnell College Pioneers. The men started the weekend action with a hard-fought game…