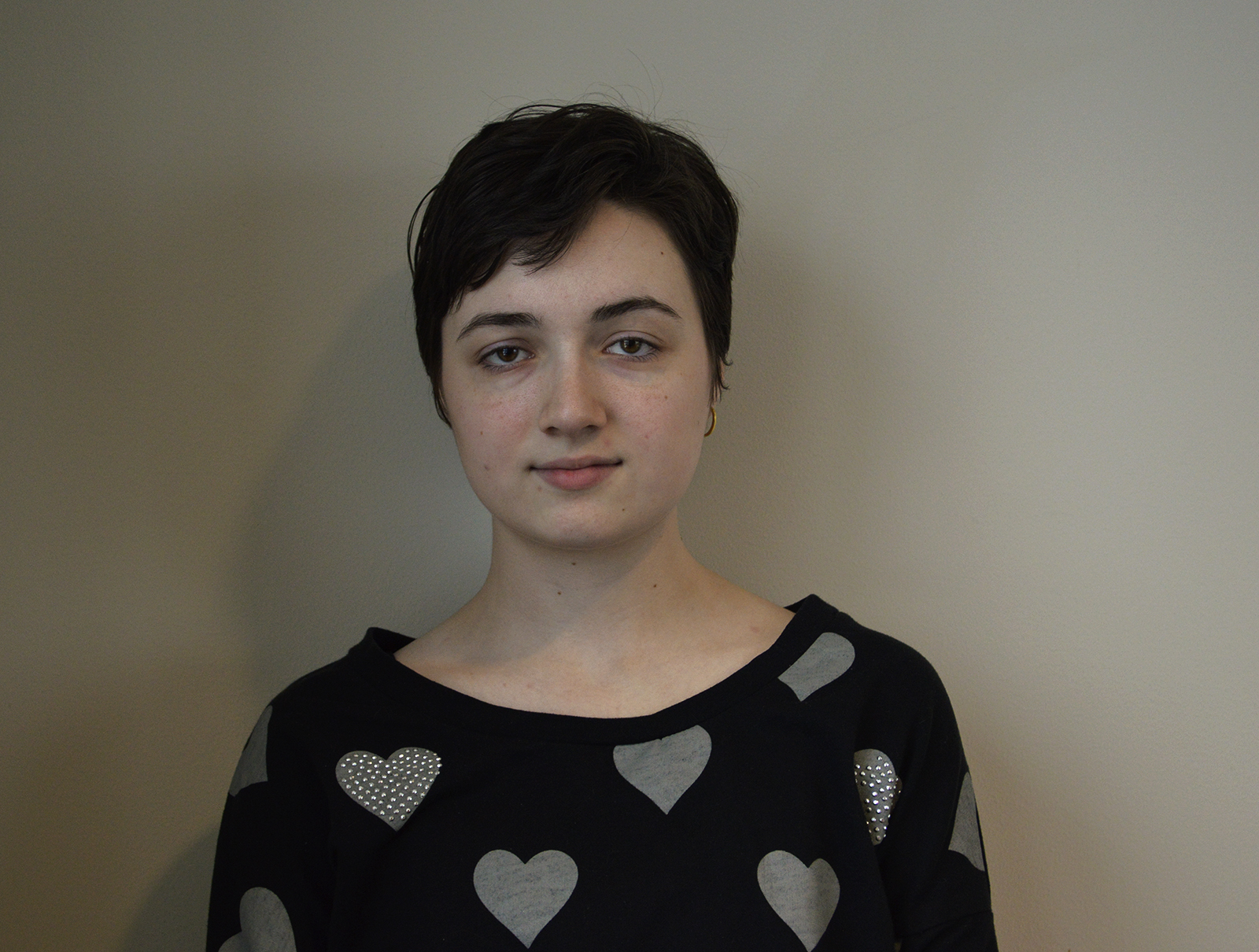 Taking classes in both the college and conservatory has shaped senior Maddy Brotherton’s musical career at Lawrence University. Coming from a musical background with notable family member musicians and having played violin for over 16 years, Brotherton has seen more intersection and connection between her Violin Performance major and Russian minor than most people might initially think.

“In classical music I tend to like Russian and French music,” Brotherton mentions. “I appreciate the kind of textures and the images that [music] puts in my mind.” With a background in Russian history and literature, she is able to see connections between what she learns in class and the different kinds of compositions she plays. “I think I’ve had experiences here [at Lawrence] in orchestra that have made that music more interesting to me, which is great. I’m finding a value in it that I don’t tend to see at first.” Shostakovich, Prokofiev, Debussy and Ravel are only some of the many composers that Brotherton enjoys listening to and playing. “The more perspective I get on the Russian language and Russian literature or Russian history, the more personal context I will be able to apply to Russian composers I learn about.”

Brotherton states that she also wants to learn more about contemporary music and find contemporary composers whose styles she likes. “I think [the music] we tend to hear most often can be like most people’s first impression of contemporary music: kind of homogenous … hear[ing] the same idioms over and over again. Fortunately there are so many students here [at Lawrence], composition students and people that are more in tune with that scene who probably have some idea of where I could look [for more examples of contemporary music].”

Being around other student musicians at Lawrence and in orchestra have helped Maddy explore different musical interests as well as find a strong support system. Before coming to college Brotherton dealt with performance anxiety and panic attacks before solo ensembles and competitions. However, classmates and Associate Professor of Music Wen-Lei Gu’s violin studio have been positive resources, especially since she is able to relate to and sympathize with others who might experience some of the same anxious feelings about performing.

In addition, she sees the importance of individuality in music performance. “I am really into getting emotionally invested in what I am playing, and communicating the emotional investment to whoever is hearing, so I want to find a lot of depth in the things I am playing.” This trait is just another impact that Gu has made on Brotherton both within the studio and for performance and recitals. “Ms. Gu has been really supportive and just really helpful in letting me know that I do well,” Brotherton says, mentioning that she was the most prepared and relaxed she has ever felt before her junior recital last year. “Ms. Gu and I work really well together because she is kind of about putting [feeling] first.” For her senior recital, Brotherton will play the Franck Violin Sonata, Two Pieces for Violin and Piano by Rachmaninoff and Bach’s G Minor Adagio and Fugue on Saturday, May 20 at 5 p.m. in Harper Hall.

Post-Lawrence, Brotherton sees herself spending time back home in Austin, Texas where she has connections through her parents’ musical talent as well as colleagues she has performed with. “I want to be able to be in one place for a while so if somebody comes to me and their band is looking for a violinist, I can say ‘yes!’ I don’t have to say, ‘I have to be back at school in two weeks.’” As for right now, Brotherton is exploring her many interests and hopes to find a place she can take long-term commitments, whether playing in gigs, weddings or different events. Perhaps a graduate program will catch her eye, but Brotherton likes to keep an open mind of where her musical talent will take her.

Photo by Natalie Cash Taking classes in both the college and conservatory has shaped senior Maddy Brotherton’s musical career at Lawrence University. Coming from a musical background with notable family member musicians and having played violin for over 16 years, Brotherton has seen more intersection and connection between her Violin Performance major and Russian minor…