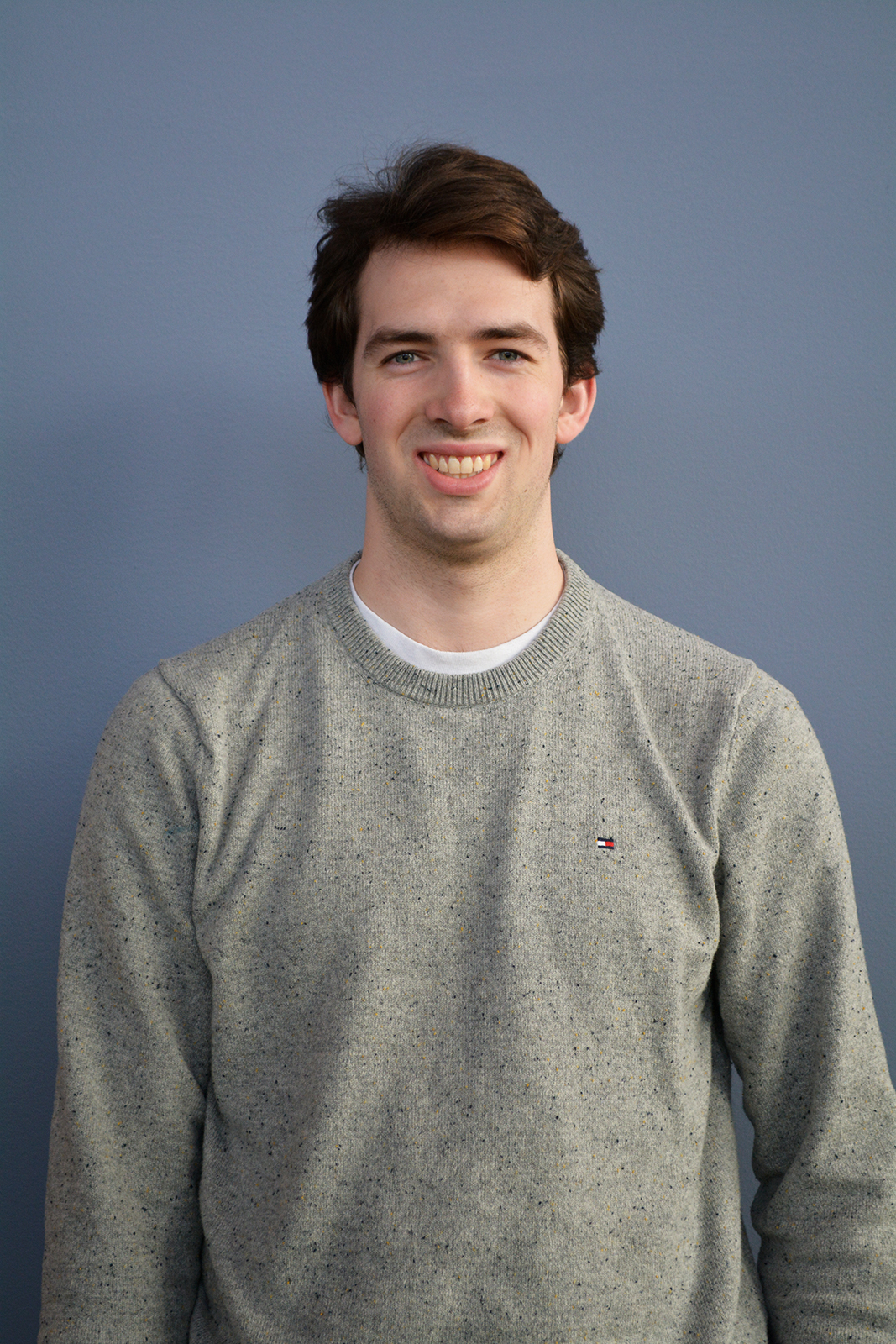 This week I sat down with freshman hockey standout Evan Cline. Evan had an outstanding breakout season, tying the Lawrence record for season save percentage. Evan is the first Lawrence player to be honored on the Northern Collegiate Hockey Association All-Freshman Team in three years.

Evan Cline: I am from Saginaw, Michigan, originally. I was in my last year of junior hockey in Syracuse, New York, and I made the decision that I wanted to play NCAA D3 [Division III] hockey and I was looking to come back home to the Midwest area. On my visit, what blew me away was the fact that academics are highly valued here. I did not really visit anywhere else because Lawrence felt like a great fit for me.

AC: Coming into school in the fall, what were your expectations for playing time as a freshman?

EC: I really did not have any expectations. I knew that the two goalies ahead of me (Mattias Söderqvist and Greg Procopio) had success the year prior. So, at the beginning of the year I talked with my coach about season goals and mentioned that I may want to get around five games, figuring that If I set the bar high with 5 games out of 25, maybe I would live up to it. Aim small miss small. But I got fortunate to have playing time this year, and I am grateful for it.

AC: What was your favorite memory from this season?

EC: I would say when we beat Marian at home. It was a tight game that could have gone either way which made for a memorable first win of the year.

AC: How did it feel when you were named to the NCHA All-Freshman Team; what was your initial reaction?

EC: It was a surreal feeling. The NCHA is a highly competitive conference, so being honored in it means a lot. Initially it did not hit me too hard because the season had just ended, so my morale was low from the sting of missing playoffs.

AC: What are your individual goals for the next three years?

EC: Honestly, to win more hockey games. Accolades and honors are enjoyable momentarily, but nothing beats winning and succeeding as a team. Especially with the group of guys that play here.

EC: I try to keep it as loose of a pregame routine as I can. I’m trying to break that whole “lunatic goalie” stigma that has plagued the goalie community in hockey for quite some time. However, before every game, I work on my hand-eye coordination by throwing racquetballs around. It keeps me calm and gets me in rhythm before we go on ice for warm-ups.

Photo by Emei Thompson This week I sat down with freshman hockey standout Evan Cline. Evan had an outstanding breakout season, tying the Lawrence record for season save percentage. Evan is the first Lawrence player to be honored on the Northern Collegiate Hockey Association All-Freshman Team in three years.   Arianna Cohen: Where are you…