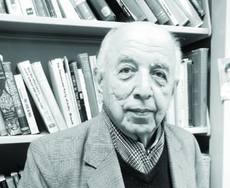 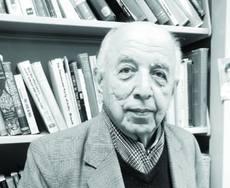 Rachel Young (nhi nguyen) Young: Tell me about your background. Where are you from?Adenwalla: Well, okay, I was born in a place called Punaj in India. I did most of my schooling in Bombay, at a very good school called New Era. I did my undergraduate university training at the University of Bombay, and my…