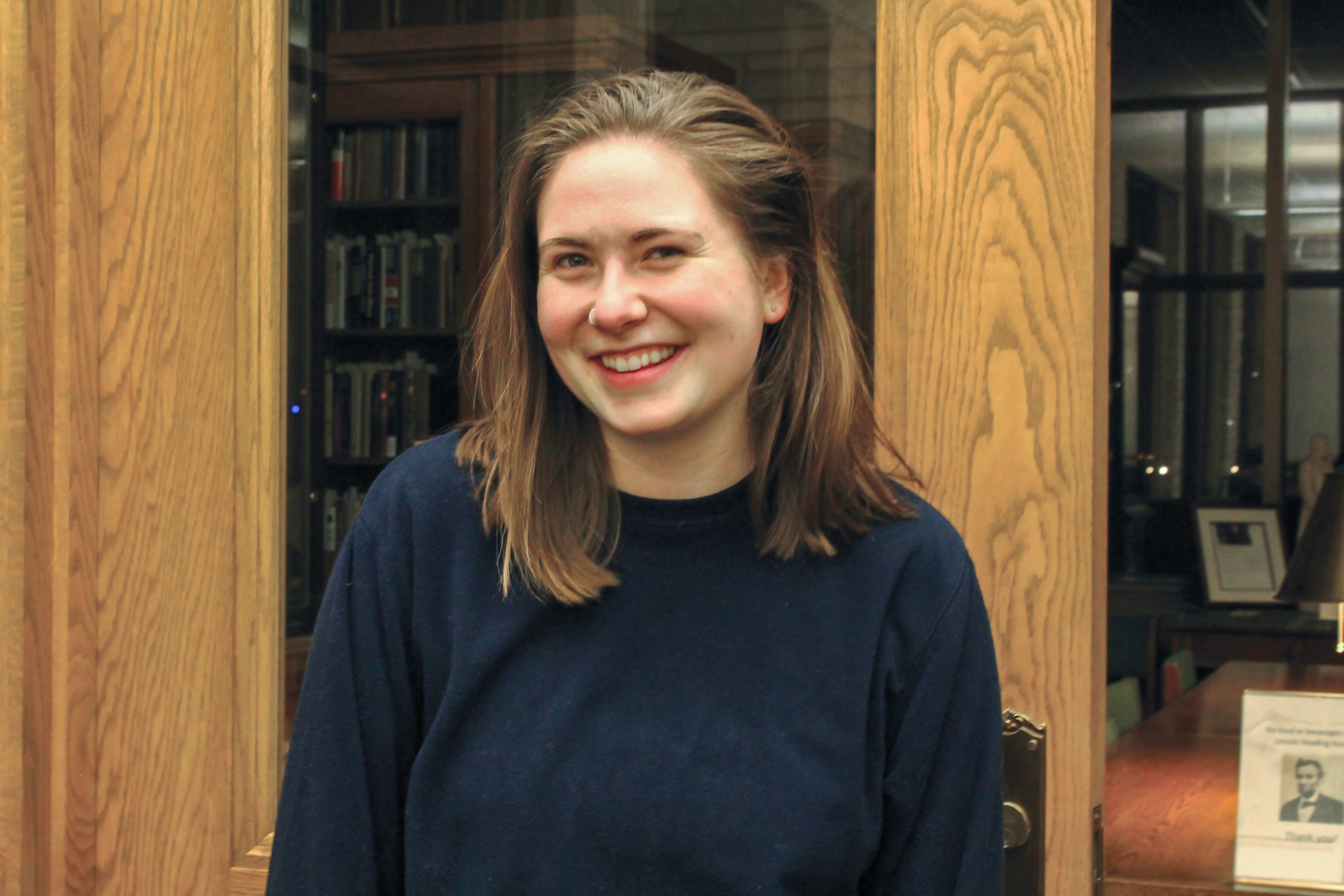 Sophomore Colleen Murray will take on the position of president-elect.
Photo by Allegra Taylor

“It has been the utmost privilege and an honor to be in your service and to have been elected LUCC President for the following year. However, due to personal endeavors I must face, I must resign from taking this position, effective immediately.”

Sophomore Colleen Murray will assume the president-elect position; an election will be held to fill the Vice President-elect vacancy on Tuesday, Feb. 27. Any candidates may submit notices of intent by Saturday, Feb. 24 at 10 p.m. There will be a Town Hall and Debate on Sunday, Feb. 25.

Sophomore Colleen Murray will take on the position of president-elect. Photo by Allegra Taylor During the Lawrence University Community Council (LUCC) General Council meeting on Monday, Feb. 19 meeting, it was announced that junior Rufino Cacho will be stepping down from his position as president due to personal reasons. We have the following statement from…