Peter Brengel: Men’s SwimmingWhat do you do to get ready for a big race?
It’s different for every swimmer, but I’ll tend to warm up in the pool about 2,000 yards. Then before my race I’ll be jumping up and down in front of the block stretching my legs go through the race in my head. It’s kind of boring but I think it works.
How does it feel to have won both the 100 and 200 backstroke as well as break the school, meet and pool records in the 200?
Yeah it’s pretty cool I guess. I don’t know, I worked hard this season and it’s nice to have two records on the board. Last year I didn’t have a good 200 time and it’s nice to actually see what I went after my taper. Going into the 200 back, my coach told me I was going to get a 1:53 and I laughed in his face. When I saw my time after the swim I was ecstatic.
You passed the NCAA “B” qualifying standard at conference for both the 100 and 200 backstroke. What does that mean from a swimming standpoint and what does it mean to you to have accomplished that?
Last year I made the B cut in the 100 back and it’s nice to have two this year. I missed nationals last season in the 100 back by a few tenths and it looks like the same thing might just happen again this year but instead of just one event now it’s two.
But I don’t mind, and I know how much harder I have to work this next season to accomplish my goals. I put a lot of time and effort into this year and I know I can only improve so next year I’m hoping to go in both the 100 and 200 backstroke.
How do you feel about the team’s performance at the conference meet?
We had a lot of great swims on both the men’s and women’s teams. There were some great swims by Tom and Mac who each had three top-six finishes, which was pretty awesome. On the women’s team, Rebecca had three top-four finishes and Julia had some fantastic swims in the 100 and 50. Kelsey got fifth in the 400 IM and sixth in the mile, which is the hardest event in my opinion. I don’t know how anyone can do that, and I have so much respect for whoever can put themselves through that pain.
There were numerous personal bests on our team and it was so much fun to see everyone so happy with their performances. Another really cool thing that I have noticed which is different from many of the teams I have swum with but also within our conference is the sheer energy Lawrence brings to every meet. If there is a swimmer on our team about to race there will literally be 10 or 12 people behind the block cheering them on, and to be honest that is what motivates people to swim faster, making the race much more fun for everyone.
What are some of your favorite memories from this season?
The training period at Lawrence over the break turned out to be much more fun than I had expected. It really brought the team together in a way that otherwise would not have happened. The training was hard but after the two two-hour practices each day we would just chill with each other. And during our stay at Lawrence we decided to go sledding on Union Hill, which turned out to be a blast and we’ll just leave it at that.

With only a few games left, what are the team’s goals to finish the season strong?
We want to finish the season with a win against Ripon. Our progress has been evident as we continue to match up with teams and lose by smaller margins. Beating a top team would be the perfect end and transition into next season
If you could play one-on-one against any professional player who would it be and why?
If I could play any pro player it would definitely be “The Answer” – better known to his loyal fans as AI – Allen Iverson. He’s got an attitude – but it’s only because he used to be so good. We talking ’bout practice? He doesn’t need practice; he’s just that good.
What’s your pre-free throw routine?
Split the line, one dribble, spin. Works (almost) every time.
How do you prepare for a game?
I have one of the shortest prep times of anyone on the team, which is good because I’m usually running late. As long as I have some fresh socks and my shoes, I get dressed in about a minute and I’m ready to go!
How is this season different from your first season at LU?
This season has been different in many ways, first being that I didn’t plan on even playing this year. My position was more to help out the girls who were already working super hard despite low numbers. The team and coach are different, but Lawrence teams are always welcoming and great to be on. 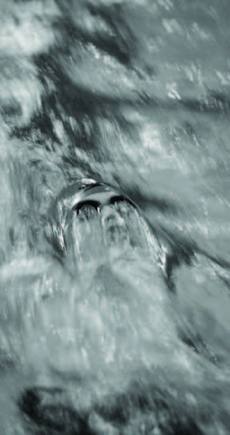 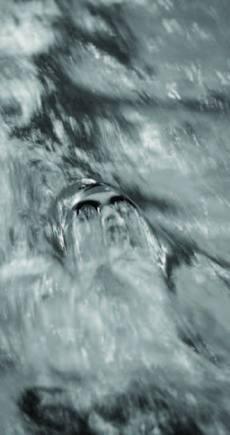