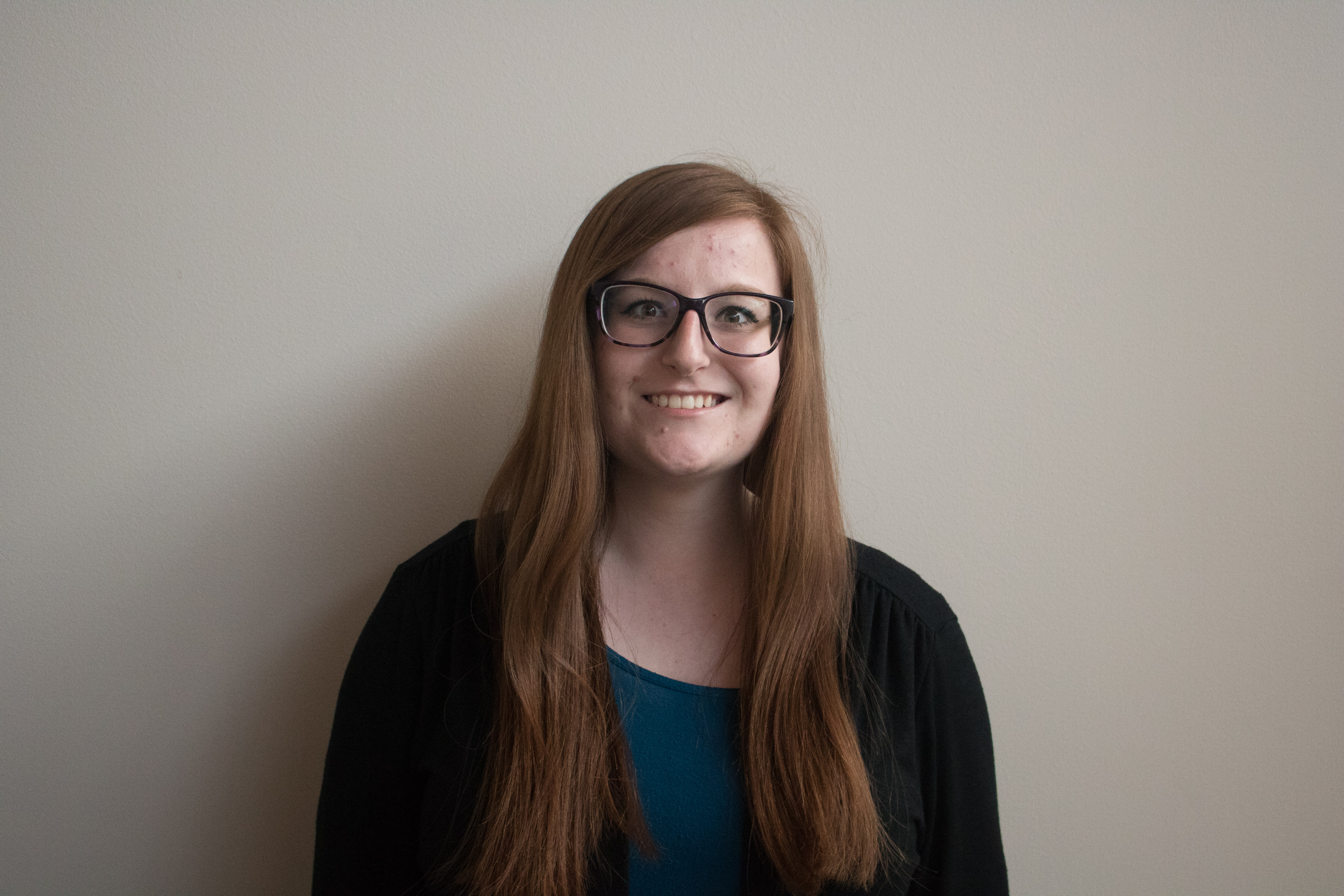 Though performance is only one aspect of music study at Lawrence’s Conservatory of Music, performing music has been part of senior and Horn Performance major Emma Jensen’s life for longer than she can remember. She started playing horn in elementary school and has known since age 12 that she wants to pursue music: “[I]t was kind of like an instant connection when I tried horn for the first time… I kind of just had this gut feeling.”

Starting at Lawrence, Jensen never questioned whether or not she wanted to continue horn, for she dreams to perform professionally and hopes to teach at the collegiate level someday. She has participated in both Orchestra and Wind Ensemble since her freshman year and is a member of Lawrence’s chapter of SAI (Sigma Alpha Iota), a women’s international music fraternity. Apart from private lessons in Milwaukee with her instructor, Kelly Hofman, and lessons on campus with Associate Professor of Music Nick Keelan, Jensen is part of a brass quintet. She states that this is a huge part of her support network and it is one of the most special parts of her time in the Conservatory. The brass quintet has been in existence at Lawrence for about seven years, an ensemble that Jensen says “has been passed down to different people and generations as people graduate and come into Lawrence.” For Jensen, the brass quintet has been loving and supportive throughout her journey at Lawrence. She especially appreciated the inspiration of Laura Van Asten, a dear friend and student at Lawrence who passed away last summer.

This past weekend on Saturday, April 7, Jensen performed her senior recital. In loving memory of Van Asten, alumnus Isaac Mayhew ’17 composed a duet for horn and bass trombone entitled Music for Laura which Jensen performed alongside junior Liam McDonald. A few traditional concertos were also performed, including Richard Strauss’ “Horn Concerto No. 1 in E-flat Major, op. 11” and Reinhold Glière’s “Concerto in B-flat Major for Horn and Piano, op. 91” with accompaniment on piano, which Jensen has been working on for years.

Jensen knows that performance is not for everyone, and on top of classes and ensembles it can become overwhelming. Graduating this June, Jensen looks forward to pursuing a Master of Music in Performance (MM) for French horn. “I applied and auditioned at five schools…I was only on campus probably two or three weekends throughout Winter Term, which was very difficult since I was overloading at the time,” commented Jensen. In addition to overloading her schedule and traveling most weekends, Jensen is happy to say that she has been accepted to all programs and is grateful to have a difficult choice to make for next year. Between the New England Conservatory of Music, Southern Methodist University, Peabody Institute, USC Thornton School of Music and Cincinnati Conservatory of Music, Jensen says that no matter what, “[I]f I am sharing my passion for horn with others, whether it be through performing, teaching or writing, I know I will be happy.”

Performance requires sacrifice of both time and priorities, which is a big challenge for students pursuing a Bachelor of Music at Lawrence. For those prospective students who are unsure if music performance is for them, Jensen advises, “If performance is what you truly love, dedicate yourself to it. Put the effort in, and don’t let anyone get in the way of your dreams.”

Photo by Bridget Bartal        Though performance is only one aspect of music study at Lawrence’s Conservatory of Music, performing music has been part of senior and Horn Performance major Emma Jensen’s life for longer than she can remember. She started playing horn in elementary school and has known since age 12 that she wants…