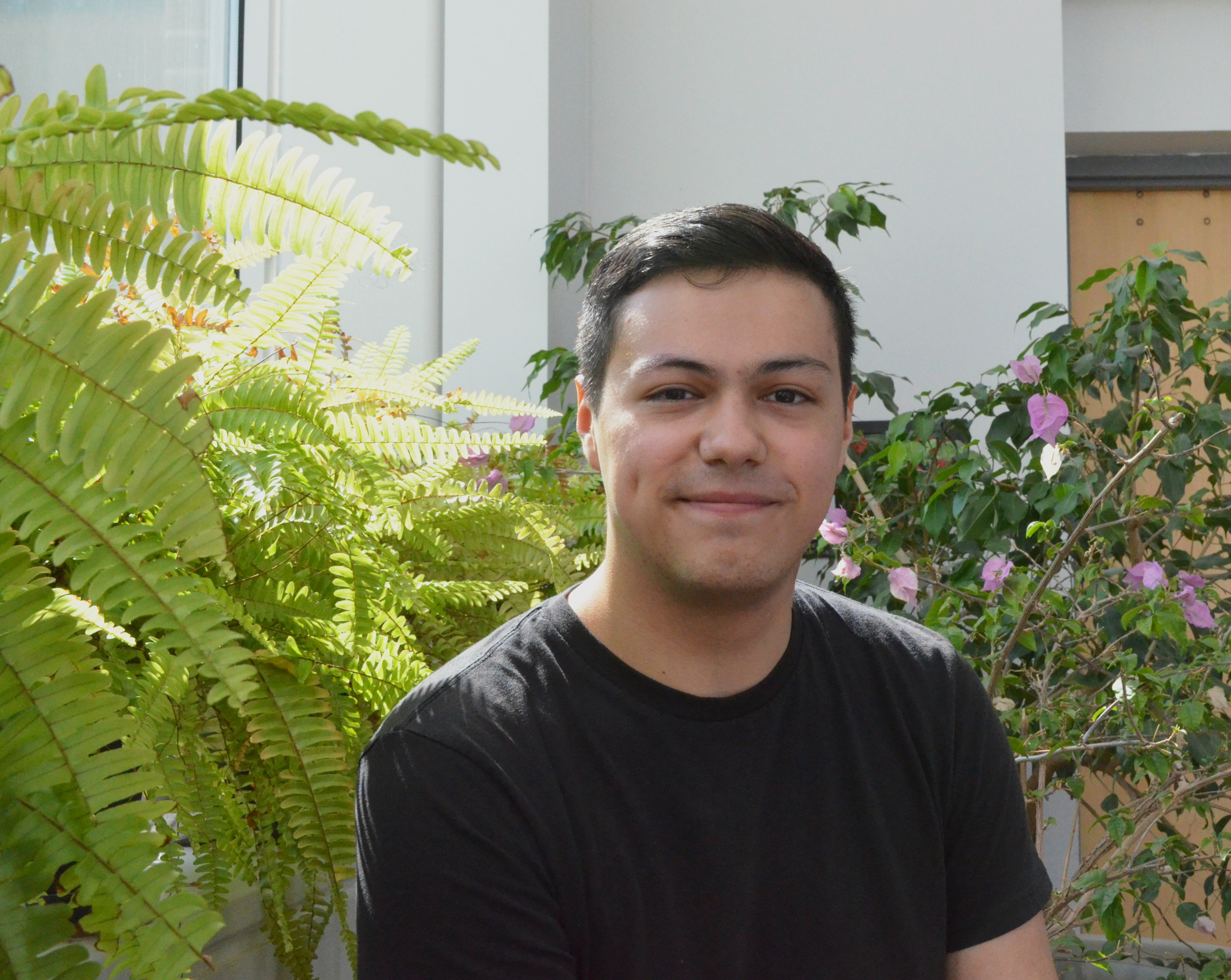 For double-degree senior Trent Guerrero, running back and forth from the college to the Conservatory is not uncommon. Lawrence’s five-year program has allowed Guerrero to pursue a Bachelor of Music in Viola Performance and take courses in Inorganic Chemistry and Biochemistry for his Bachelor of Arts. Though seemingly opposite fields, Guerrero has made his studies work well together, in addition to study abroad.

Guerrero’s two majors have been a big Tetris game. “I started playing viola in fifth grade, so kind of late compared to most people,” he commented. “I was in musicals and different honor orchestras as well as multiple chamber groups and orchestras.” With a passion to continue performing and developing his playing, Guerrero stated, “[M]y mom actually said, ‘if you want to do music, you should have a backup too.’” That is how Lawrence became a perfect fit for music performance and chemistry.

Through scheduling lab classes around rehearsal times and still finding time to relax, Guerrero commented that scheduling has been a challenge he has learned to overcome. “If we’re rehearsing and there’s some kind of problem, that can be readily applicable, especially in independent lab stuff, especially if you know what you’re doing and something goes wrong,” he stated. Looking at a problem from a different angle, whether it is a new music score or a page of problem sets, has helped Guerrero think about music and science similarly: “A lot of the same thinking that I’ve applied to music is readily applicable to the sciences in terms of, ‘let’s think about it a different way, let’s keep these variables constant’…and that’s kind of like scientific thinking, applying back to music.”

Two of the most influential faculty members at Lawrence have been Associate Professor of Music Matthew Michelic in the Conservatory, and “Dr. Dave,” Associate Professor of Chemistry David Hall, in the college. Coming into Lawrence and hoping to improve his skills, Guerrero said that when starting with Michelic, “what he [taught] me really just clicked, it helped me become exponentially better to the point where I am today.” As for chemistry, Dr. Dave has been able to aid Guerrero in scheduling and has been flexible with advising meetings and helping him make the most of Lawrence’s double-degree program as well as being able to fit in study abroad at Lawrence’s London Centre.

Abroad, Guerrero studied under violist Jonathan Barritt at the Royal College of Music. “[Barritt] was really helpful with expression and different, little topics that I needed reminding of… I was playing the Walton concerto which was really fun to play in London and also was taught and coached by a British violist,” commented Guerrero. Apart from lessons, Guerrero attended many events, “I went to a lot of chamber music concerts while I was there, and I got to see a lot of good music performed live in just London itself…and in Europe at large as well.” The rich and diverse culture of music and the new experience being taught under a new viola instructor in London has been a highlight for Guerrero’s music career, in addition to his senior recital earlier this Spring Term.

“It went really well actually, surprisingly well,” Guerrero commented with a smile, “[T]he big thing was that I had a banana before the recital which has natural beta blockers, so that really helped a lot.” Once onstage, Guerrero felt confident. Bach’s “5th Cello Suite” arranged for viola, scordatura (non-standard tuning) with a Baroque bow, was a piece Guerrero had been working on for the past year and a half, and one that he shared with Barritt in London. Other pieces included, Vincent Persichetti’s “Infanta Marina” and Darius Milhaud’s “Quatre Visages” for viola and piano.

Guerrero’s post-Lawrence plan is to take a gap year before looking at master’s degree programs for chemistry. After being an undergrad for five years, a gap year is most beneficial to his studies and career prospects, “I want to get some more lab experience… whether that be in academia research or if that’s in industry research.” As for viola, Guerrero plans on continuing after college, “either just for myself or with other people preferably,” perhaps even for fun this summer with a former high school quartet. Networking with Lawrence alumni has also been a valuable resource for Guerrero. Particularly, talking to a double-degree alumna who studied cello and physics has opened him up to new ideas for continuing music alongside chemistry and research.

Though Guerrero has managed to complete two degrees and to study abroad, he is not unfamiliar with the challenges and sacrifices that come along the way. Being able to plan ahead and continue with what he set out to do, Guerrero advises to future double-degree students, “I’d start thinking about it early, and know that it’s not impossible, especially if you have credit coming in…it’s like a giant Tetris game, you really have to fit it together.”