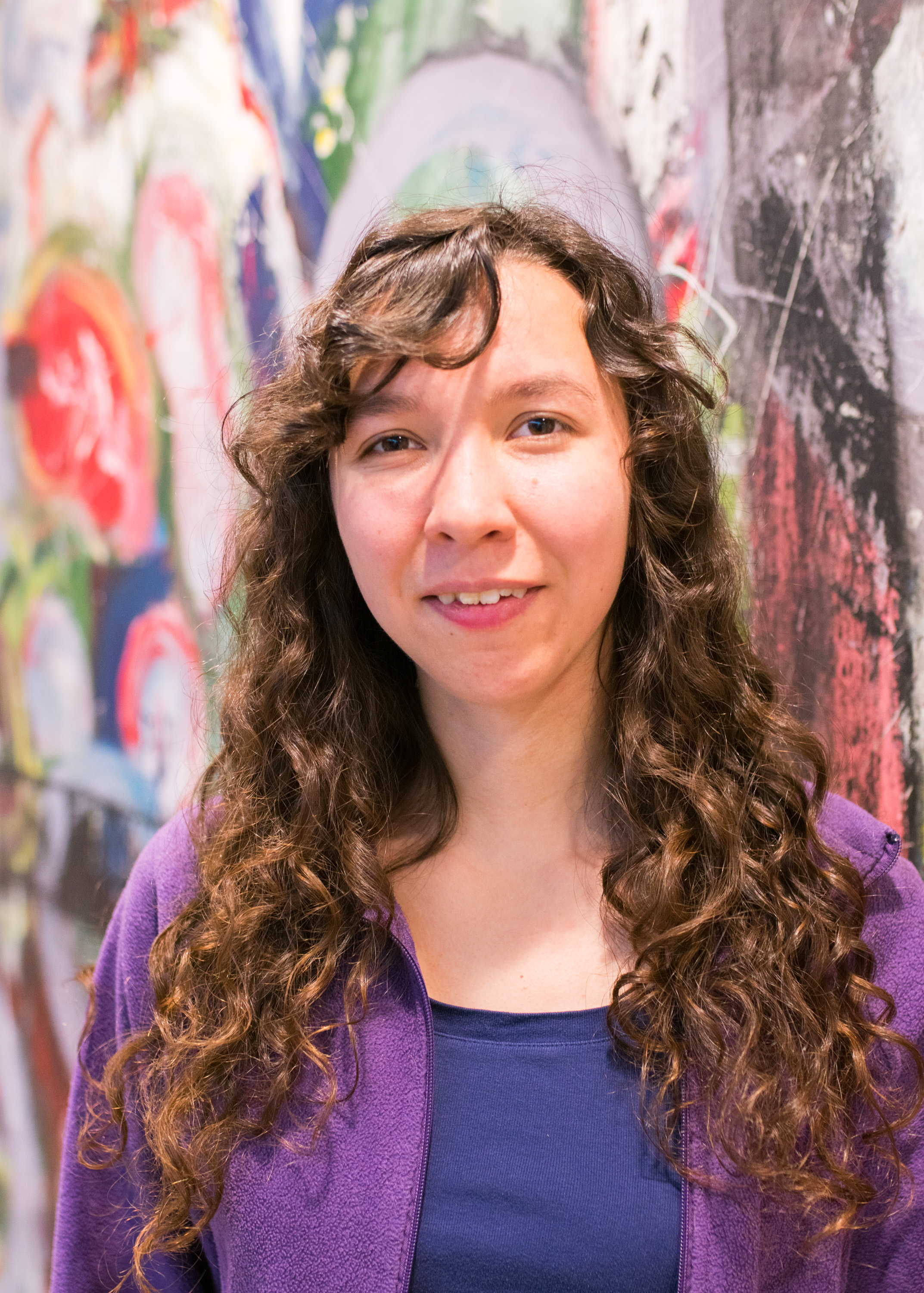 From rainforest canopy observatories to the clubs of Quito, senior Callie Ochs experienced Ecuador to the fullest during her fall term immersion at Universidad de San Francisco de Quito. Through the IES abroad program, Ochs directly enrolled into fully Spanish-speaking classes, adding the challenge of relying on the use of her non-native language to adjusting to study abroad.

“Listening to my professors was super easy,” Ochs explained, “[but] writing papers in Spanish was harder than I thought it would be, or rather it took longer than I thought it would. [At Lawrence], I think when I’m assigned Spanish papers I’m either given a lot of time or they’re really short. There, it was the same amount of workload you’d expect in your native language, except in Spanish.”

“I did not get along with the teaching structure super well,” Ochs began. “I would say in general there’s a lot less guidance on how to do homework…they would want you to do specific things, but they wouldn’t tell you that beforehand and I found that very frustrating. It was possible that that’s a cultural thing, like all the Ecuadorian students knew what they were supposed to do and I just didn’t, I got that sense in a lot of ways.”

Ochs also found that her science classes had significantly less experiential lab work and more of a lecture style structure. However, the university did offer a program in the depths of the rainforest which fulfilled Ochs’ childhood dreams. Smiling reminiscently, Ochs described her journey down the river to the university’s rainforest station.

“It was just amazing motoring down the river to get there,” she said. “The trees were huge…there were butterflies everywhere [and] you felt like you were in a movie set with CGI.” At the station, Ochs continued to live an idyllic biologist’s life. “As a part of the scientific station, they had this platform that went up into the canopy of the trees. You climb billions of stairs and then you sit up there and get to observe all the birds…I felt like that was where I belonged,” Ochs said.

Despite this incredible experience, Ochs has mixed feelings about the idea of returning to the rainforest after graduating to work and research as a biologist. “On the one hand I absolutely love being in the rainforest, and if you paid me to be there that would be amazing. On the other hand, tropical ecology has a lot of history of white people going in and saying, ‘This is how it is’ and not a lot of Ecuadorians get those jobs, and if they do, they get paid a lot less,” Ochs explained.

When not out on field adventures, Ochs was hosted in Quito by a family of four. This, too, posed its challenges: “Talking to my host family was always a struggle, I think because I wanted to impress them, but even at the end when I was perfectly fluent talking with anyone else, talking to my host family…I always made more mistakes,” Ochs reflected, but added that the family was incredibly welcoming. Though it was inevitably awkward becoming a part of another family, Ochs had two host sisters close in age to go out about Quito with, and enjoyed regular family dinners.

Ochs described the meals in Ecuador as “wholesome” yet surprisingly bland. “Contrary to popular belief, Ecuador doesn’t do spicy food,” Ochs stated. For breakfast, Ochs would be served a bowl of fruit with bread and eggs, while lunch was often a variation on chicken noodle soup with rice and some form of meat on the side.

Though Ochs mentioned that this menu became a bit repetitive, she took particular exception to one common element of Ecuadorian food. Indeed, Ochs faced a very grim fate for any Wisconsinite: bad cheese. “The god damn cheese was terrible and they put it on everything! I just could not eat it!” Ochs exclaimed. “I was just dying for some good cheese. So I went to Papa John’s to see if I could get pizza that actually tasted good. But no, it had the wrong cheese too! You just could not get good cheese anywhere!”

Through the challenges and magical moments of Ecuador, Ochs noted, “One of the things that I learned in Ecuador was to really appreciate Lawrence.” When describing her lecture classes, Ochs observed: “I felt like they were sort of how American universities used to be like 50 years ago. There was a lot more ‘the teacher is going to tell you exactly what to think, and you’re going to think like that’ whereas here I feel like it’s a lot more like ‘question everything you know.’” Back on the Lawrence campus at last, Ochs is excited to challenge the status quo once more.