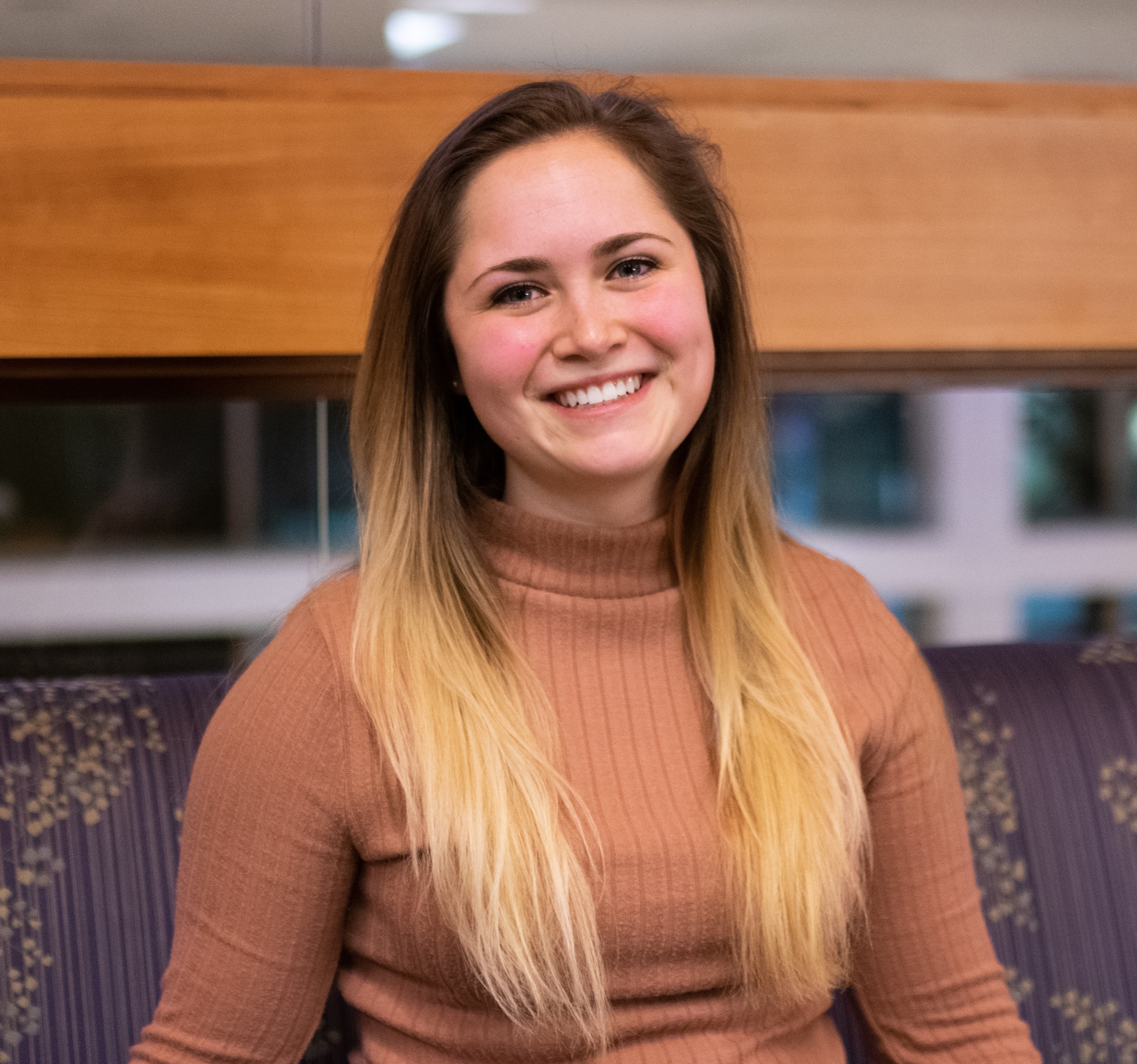 Though transitioning from living in the Midwest to studying in a massive Chinese metropolis could be considered stepping out of one’s comfort zone, junior Maddie Kiehl found that spending a semester in Shanghai, China suited her well. Studying alongside classmates from around the world at an international program based in Shanghai and living with a roommate born and raised in the city, Kiehl was able to experience life in and around the city to the fullest.

Having completed Lawrence’s Chinese language sequence, Kiehl was well prepared to intensively speak Chinese during her time abroad, but still found help improving her language skills while in Shanghai. Speaking about her roommate, Kiehl said, “It was so nice that she could help me when I got there…We spoke in Chinese a lot, so she helped me a lot and thought all my mistakes were cute.” Kiehl also noted, “Being immersed into the Chinese culture helps your language proficiency to be so much better, and also in China I think people really appreciate when you try to speak their language, and that’s just such a positive and respectful thing to do.”

At the East China Normal University, where the international program was located, Kiehl was able to continue taking Chinese classes while also taking English-taught lessons. “I took a macroeconomics class and I’d never taken an economic class, so it was cool to see the relationships with China and other countries as well. I took a sociology class which was cool because we got to go out in public and had to interview people, so I could use my Chinese for that and get into more of the system, how it works,” Kiehl explained.

Kiehl also pursued an independent study in which she investigated how women in China have been viewed over time. After doing research on the historical nuances of women’s places in Chinese society, Kiehl went out and interviewed people on the streets for a more current take. “I really just found there was this huge disconnect in China between people who lived in the city and people who lived in more rural areas. A lot of that is their educational levels and part of it too is because it’s very hard to communicate in China…people in the city are likely more travelled, so they have these more Western concepts and then people with more traditional thinking can be in less educated, less travelled areas, so that was where I really saw the divide.” Kiehl reflected.

Along with going out to interview people for research purposes, Kiehl explored all over Shanghai as well as the cities of Nanjing, Suzhou, Hangzhou and Chengdu. Kiehl recounted tales of meeting pandas, exploring tourist attractions such as the memorial for China’s first president, and even stepping out of her comfort zone to try new Chinese foods such as pig testicles—but the most striking of these stories was Kiehl’s adventure in Hangzhou. There, amongst a group of people who did not speak a word of English, Kiehl tried out mountain climbing for the very first time.

“You’re trying this new activity that you could die in, and you’re also learning the language and how things work, so it was interesting having to put a lot of trust in people, and it’s hard to communicate with them, so getting around that was a good experience,” said Kiehl. As though this were not harrowing enough already, Kiehl added, “we’d be rappelling off into caves and the caves were pitch black, so you really have to trust everyone.”

While Kiehl enjoyed all of these new experiences and adjusting to life in China, she emphasized that it is important to always be aware of one’s actions while abroad, especially as an American. “In China, really take time to look up the culture and how you can be adapting to them. I think it’s common for Americans to want people to adapt to us…have an open mind, and if you see something you don’t like or don’t understand, just watch your body language and just think to prepare yourself. Things are different and it’s OK.” Kiehl said.

Kiehl also warned that Americans must be prepared to face scrutiny while abroad. “America isn’t viewed in the best light currently, so I think sometimes going places there’s a little bit of mistrust, with good reason, of Americans. Americans can be very ignorant, so sometimes pulling down those walls and showing that you’re trying to use their language and being kind and sometimes being upfront, like ‘I don’t agree with a lot of these decisions and I’m sorry this is happening’ was definitely a challenge.”

However, having been aware of these issues and prepared as well for the many differences between American life and life abroad in China, Kiehl had little trouble adjusting and had only positive things to say about her experience. In fact, Kiehl expressed the desire to potentially go back to China after graduating so as to teach English or work for an international company. “I really adjusted well to life there and would love to go back. China is so big and so diverse, I mean I just got a taste but I would love to see more of it!” Kiehl exclaimed, concluding, “I really encourage people to travel and to broaden their perspectives, whether that’s China or not.”