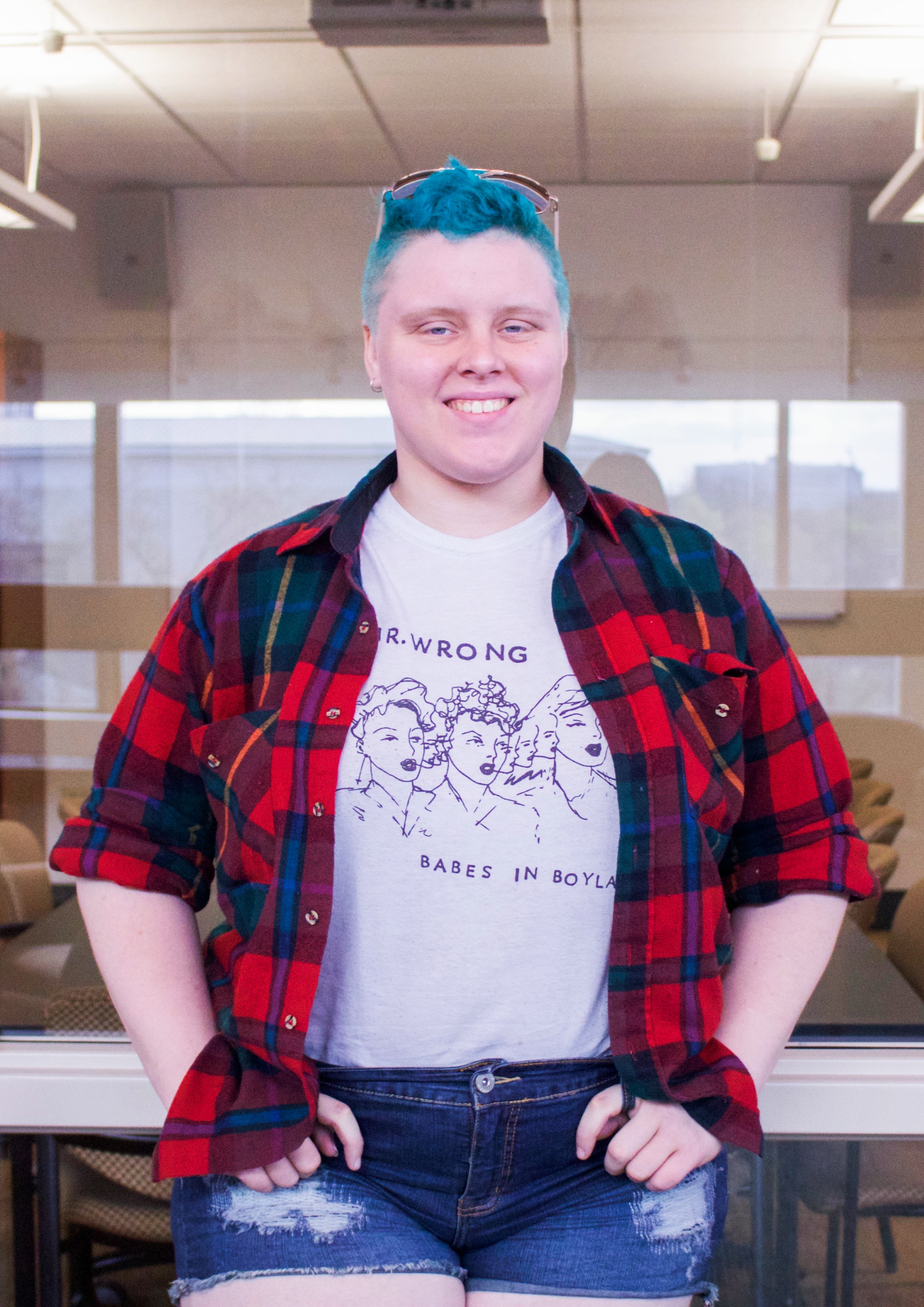 In the midst of classes, recitals and midterms, students often feel they need a well-deserved break off campus every once in a while. The shopping shuttle is available every week to transport students to and from wherever they need to go. The stops include Woodman’s, Walmart and the Fox River Mall. There are three drivers for the shopping shuttle, though there are more drivers on campus for other departments. This week I interviewed sophomores Abdul Momin Panwar and Eleanor Horner and junior Qinlan Lyu about their experiences driving students.

Panwar has eight campus jobs. He drives for Campus Life, International Student Services, the Center for Spiritual and Religious Life and the Waseda Students and Athletics departments. He is also a Björklunden Weekend Student Worker, Treasurer for the Delta Sigma Tau Fraternity and was a CORE Leader and Financial Aid Department Assistant. Panwar has been a shopping shuttle driver for a year and currently has more shifts than any other driver.

His schedule is from 5:30 p.m. to 9:30 p.m. on Mondays, Wednesdays and Saturdays. Panwar likes to meet new strangers and learn about their music tastes. He allows the front seat passenger to pick a song from his phone and karaoke or conversations go from there.

Sometimes topics start off with the weather, but get more personal the longer the drive. The most challenging part of the job is driving in all kinds of weather, in snow, rain or sunshine. However, Panwar feels responsible for getting people from place to place, so he tries to be transparent and on schedule and to do his best even in the worst conditions.

He drives students, visiting students and alumni, so he has to be outgoing and personable to represent Lawrence, which has improved his communication and scheduling skills. Panwar recommends his job to sophomores and juniors because it is not an office job, the hours are flexible and it is a great gateway opportunity to work for other places in the community and create a network.

Horner drives Sundays and Wednesdays for two shifts to the Fox River Mall and Woodman’s. They started driving halfway through Fall Term. Horner likes to drive and found the shuttle invaluable freshman year. They like being in charge of their own schedule and having freedom to make executive decisions without coworkers. The most difficult part of their job is when too many people show up and they have to say no.

The shuttle is first come first serve, so if there are too many students or they show up late, Horner cannot drive them. On the job, Horner has learned how to keep track of things and be able to answer questions on the spot. It is important to know the driving routes because having Google Maps on all the time can be distracting and it is important to know where you are going so you can make decisions on the fly.

Horner is transparent about when they are going to drive and there are also flyers around campus that advertise when the shuttle is running. Horner participates in Baking and Cooking Club, is one of the captains of LU Rowing Club and writes and draws in their free time.

They recommend the job for people who like working with a supervisor, working 15 hours per week and answering people’s questions.

Lyu has been a shopping shuttle driver for two terms. In the fall and winter, she drove Tuesday and Thursday from 5:45-9:15 p.m. This term she is taking sub shifts rather than a fixed shift. She recently got her driver’s license and likes to drive weekly to practice. She eventually wants to go on a road trip with friends.

She likes to talk with people and help them carry things. Sometimes she can go to the mall and walk around while waiting for people if she arrives early. The most challenging part is being on time, especially when people are running late, but now she is used to it. In those situations, her passengers have been willing to help her.

When she has a maximum of seven people in the shuttle, Lyu has the responsibility to tell people there are more passengers than expected, but that they can come back later. She cannot call or text people when driving, so people on board will help her text those who are running late or plan to come back later. She is glad people are willing to help. Lyu recommends this job for those who are confident in driving skills and like to talk.