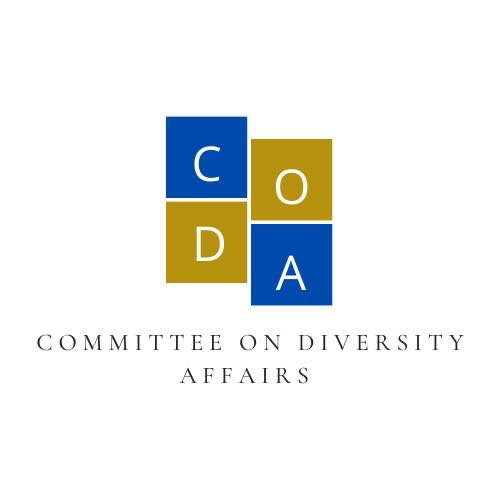 On Oct. 2, the Committee on Diversity Affairs (CODA), a subcommittee of the Lawrence University Community Council (LUCC), publicly released a list of 17 concerns and recommendations for the administration during a student demonstration in front of Sampson House. President Mark Burstein emailed the student body last week to address the list.

Burstein’s email included apologies requested of the administration by CODA, both for the “failing [of the Bias Incident Response Committee] to adequately respond to bias incident reports from students” and for “tokenizing [Black and Brown students] in promotional material (sometimes without their consent).” The email also stated the administration’s commitment to working with CODA on the issues outlined in the list.

Since the list was publicly released, various members of the administration, including Burstein, have met with CODA leadership to discuss current plans for action. As the list stated, CODA had planned to begin working specifically on these concerns after an apology was issued, meaning that they will now begin to address the list explicitly.

Notably, however, Burstein apologized on behalf of the second concern, regarding the Bias Incident Response Committee, an apology which CODA requested specifically of Vice President for Diversity & Inclusion and Associate Dean of the Faculty Kimberly Barrett.

“We still feel that, although there was an apology on his part, there needs to be a response from Dr. Barrett…but since we did get that email from [President Burstein], we are going to engage in further meetings to try to address these concerns because we don’t want to hold this off any longer,” Malcolm Davis ‘24, a double-degree student and one of the co-chairs of CODA, said.

Barrett, who has been in contact with CODA regarding the list of concerns, including the second one, has not yet publicly apologized.

“I’m still trying to talk to students if they’re willing to share specific examples of how [the Bias Response Team] inadequately responded… I’m much more interested in making the substantive changes that would improve the experiences of students on campus, and a blanket apology, in my opinion, would not do that,” Barrett said.

Barrett, who is off campus this term, was not present at the student demonstration during which some student experiences with the bias incident reporting system were shared. According to CODA’s vice chair, Jason Bernheimer ‘22, Dr. Barrett has met with CODA since the demonstration to hear other examples and discuss the possibility of her issuing a public apology, though she has declined to do so.

Concerns/recommendations three, four and five also refer to the Bias Response Team, which Barrett is chair of. “What we are going to do is do an external review that would give us some objective feedback about the bias response process, so that we can continue to make changes,” she said. The Bias Response Team wants to first see how CODA’s recommendations “line up with that external review” before taking action. Barrett anticipates that this review will happen in early 2021, possibly in January.

The first concern on CODA’s list requests the administration to “commit to creating and enforcing a concrete anti-hate speech policy, in consultation with students, before the presidential election.” As of Nov. 3, this policy had not been finalized or introduced to the student body as was requested by CODA. The creation of a long-term policy was first discussed with CODA leadership in August but must first be approved through a long process of shared governance before it can be implemented, according to Burstein. However, in response to CODA’s request, administration has begun “working on an interim [hate speech] policy” to put in place until the official one is finalized, Burstein said. The interim policy is still being reviewed by CODA and was not finalized by election day.

However, the administration has taken other efforts to keep students safe in anticipation of potential conflicts brought on by the election, including increased Campus Safety presence. Among these changes are an increase in video cameras and lighting across campus and the trimming of foliage to “make better sightlines.” CODA was also involved in the creation of the Lawrence University Safewalk earlier in the term, a resource that provides students with escorts to on-campus locations during the evening.

There are still many concerns to address, but CODA’s involvement in administration policy has begun. Bernheimer said that many members are already working hard to promote these changes.

“In my knowledge of CODA’s history, which probably goes back a little bit less than a decade, CODA has never before submitted something like this where they worked with administration,” Bernheimer said. “Our university has stated that we want to be an anti-racist university. Obviously we have a long, long, long way to go, but part of that commitment means that [administration is] more willing to work with CODA on this than they have been in the past, so that presents a unique challenge for CODA in that we are all students, and this takes a lot of time. So I just want to say thank you to [all members of CODA] and LUCC Cabinet. We’re supposed to be students first, but I think there have definitely been some weeks this term that CODA members have been activists first and students second.

CODA reflects on the adminitration’s response to their list of concerns and recommendations On Oct. 2, the Committee on Diversity Affairs (CODA), a subcommittee of the Lawrence University Community Council (LUCC), publicly released a list of 17 concerns and recommendations for the administration during a student demonstration in front of Sampson House. President Mark Burstein…