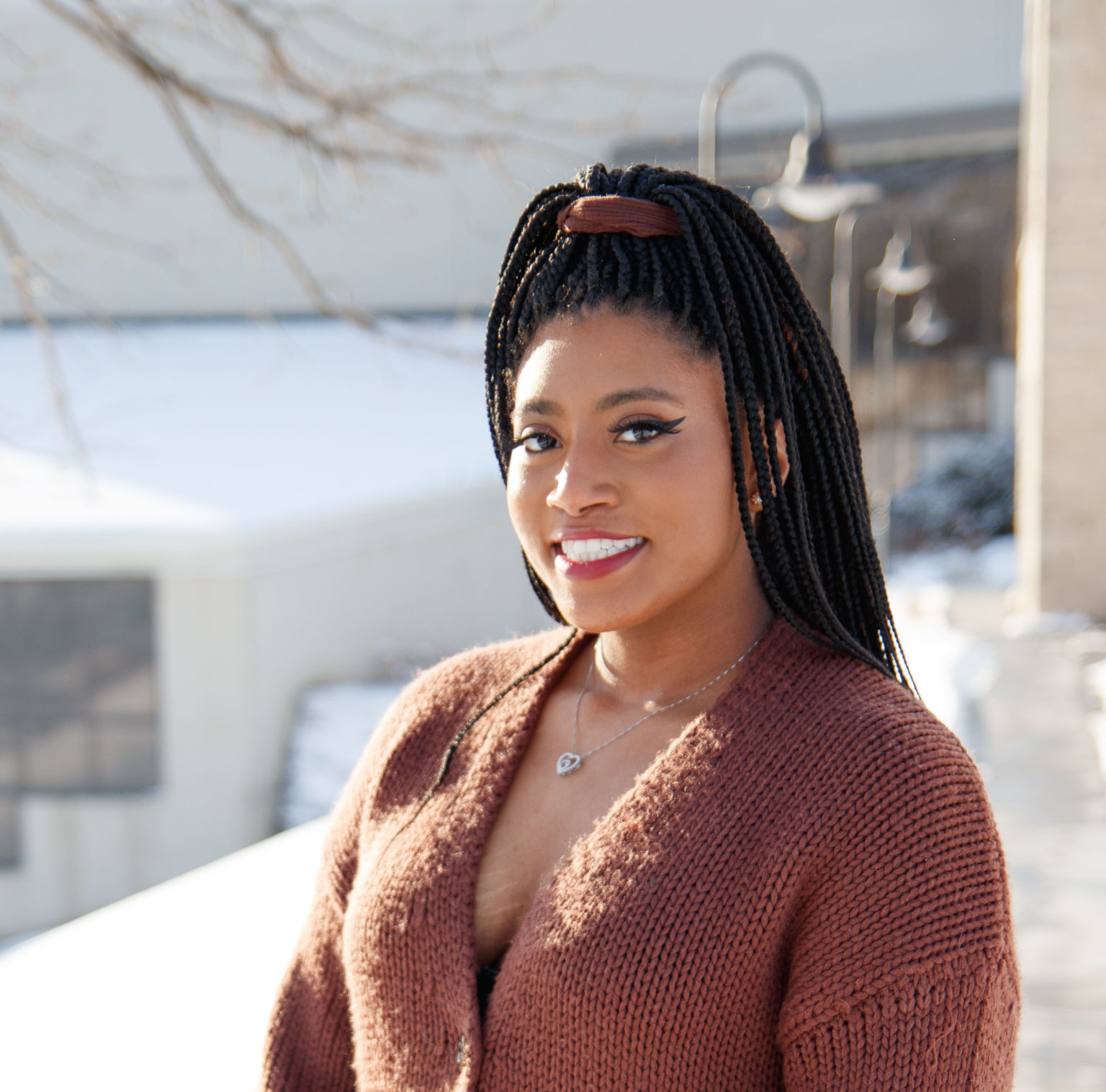 After another round of elections, the Lawrence University Community Council (LUCC) has a new president; junior Kelsi Bryant was selected over her opponent, Judicial Board member junior Jessica Toncler. As an incumbent to the position, this was a re-election for Bryant, who won with 62.82 percent of the vote.

“My current presidency has been very short, and there is so much that I am looking to do in my future terms,” Bryant said. “However, my most fulfilling accomplishment was being able to give LUCC committees the support they needed to accomplish all that they did.” Bryant continued, “In addition, we worked on making LUCC more approachable and transparent. I think we have taken significant strides in the right direction.” Bryant went on, “I have a great team of students working around the clock on many different things. There has been little pressure to do certain things because LUCC has been actively working on many of Lawrence University’s issues.”

Now, Bryant is turning her focus to the future with specific emphases on sustainability, adaptations to the Title IX process and promoting campus connectivity amid the challenges of COVID-19.

Through the creation of a sustainability committee, LUCC hopes to create consistent opportunities to make the Lawrence campus more sustainable. According to Bryant, this committee would be continued work to address immediate on-campus issues without creating permanent institutions that lose relevancy over time, which Bryant believes makes a more efficient LUCC.

Bryant is also interested in making changes to Lawrence’s Office of Diversity and Inclusion, specifically with Title IX. Title IX is a federal law banning sex-based discrimination within educational institutions. In an effort to make matters regarding Title IX “more effective in its thoroughness and investigation into sexual misconduct cases,” Bryant plans to introduce a proposal to the Council shortly after her second term begins with the goal of addressing this issue.

One of the most significant topics on campus is the recent increase of COVID-19 cases that rose sharply upon the start of Winter Term, reaching a 1.57 percent test positivity rate, with 11 students testing positive — as well as nine additional students who received positive results from a testing center off campus. This was the highest percentage of infections the Lawrence campus has seen since reopening in September. However, in just a week of further testing, the number of infected students dropped by four. Despite the seeming stagnation, there’s still the challenge of dealing with how the virus affects student life — after all, Lawrence prides itself on close relations between faculty and students as well as small and personal classroom settings. Bryant hopes that LUCC will be able to promote that type of environment while maintaining COVID-19 safety protocols.

“With help from a current class representative, we hope to make more spaces, virtual and on campus, where students can interact safely,” Bryant said.

Specifically, for this term, LUCC is in the process of planning a speed-dating event for Valentine’s Day. It’s a small gesture, but it’s one that puts effort into keeping Lawrentians connected through lonely times.

Though the outlook for on-campus life is difficult to predict so late in the term, Bryant expressed a commitment to preserving a connected student body regardless of the obstacles of the current pandemic.

“The most challenging thing about being LUCC President is being president during a pandemic,” Bryant said. “A primary goal of mine is to make Lawrence a more accepting and supporting community. It is difficult to build community when our students cannot interact with each other.”