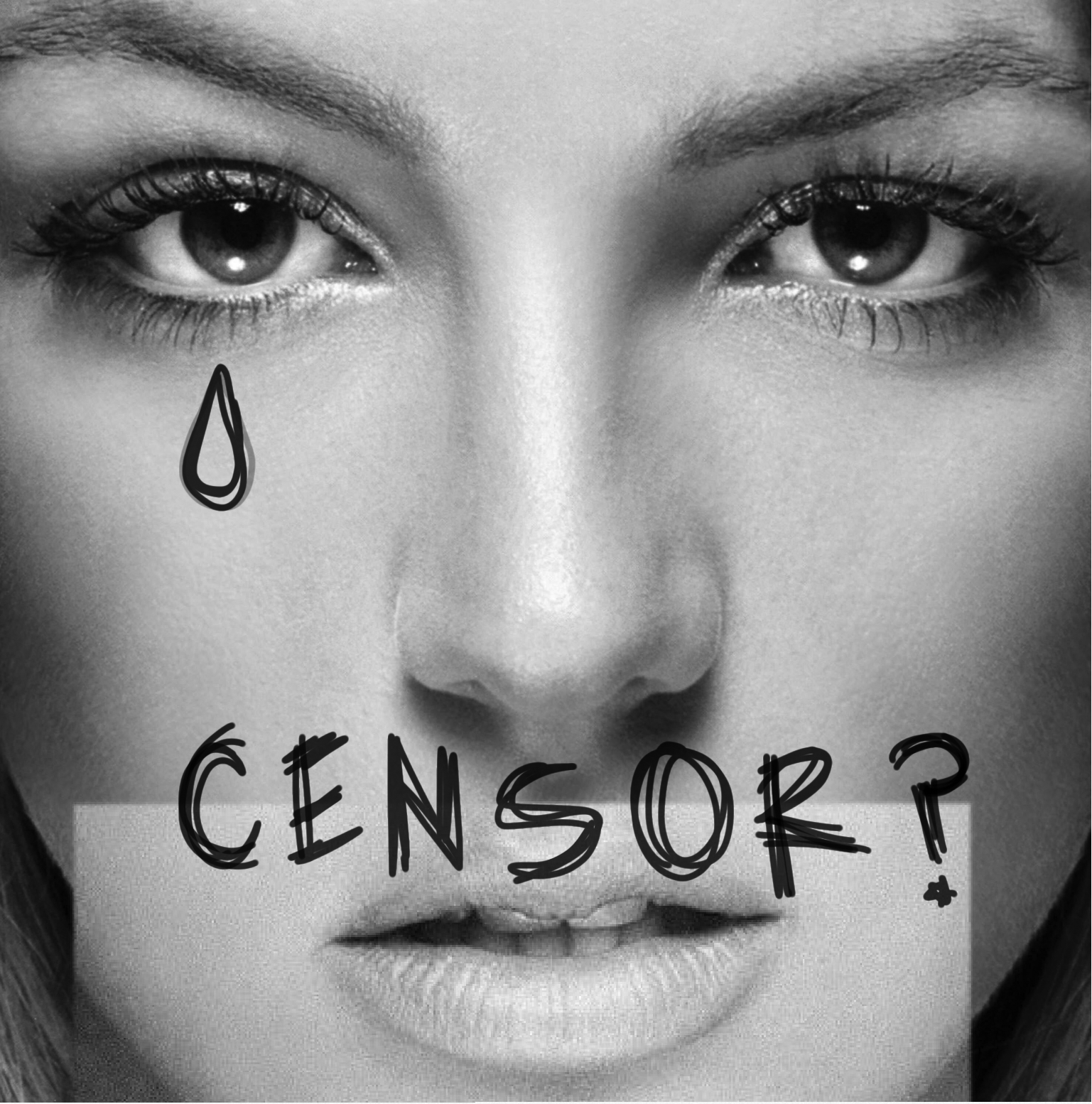 A new documentary from “The New York Times,” called “Framing Britney Spears,” came out on Hulu earlier this month. Through interviews and footage of Spears’ past, it pieces together a sympathetic picture of her rise to stardom and the vicious culture that tore her down during her mental health struggles and attempts to shed a little light on the conservatorship she has been under since 2008.

The documentary gives us an uncomfortable and disturbing look into Spears’ past through footage of her public appearances, going as far back as 1992, when she went on a TV show to sing “Love Can Build a Bridge.” Her immense talent was already painfully obvious, but instead of asking her about her dreams and ambitions, the host immediately said to this 10-year-old child, “I noticed last week you have the most adorable, pretty eyes. Do you have a boyfriend?” Even at this young age, she had to deal with people being more interested in the men in her life than in her (“Framing Britney Spears,” 2021).

Another clip from her teens, when she’s already a star: she’s on a talk show and the male host asks her about her breasts, making the idiotic observation, “You seem to get furious when a talk show host comes up with the subject” (“Framing Britney Spears,” 2021).

Another clip from her 20s, after her breakup with Justin Timberlake: in an exclusive interview aired by ABC’s “Primetime Thursday,” the interviewer says to her, “[Timberlake] has gone on television and pretty much said that you broke his heart. You did something that caused him so much pain, so much suffering. What did you do?” Timberlake did a masterful job of taking control of their breakup narrative, going so far as to weaponize one of his music videos to blame her for the demise of their relationship. In an interview, Spears’ backup dancer, Kevin Tancharoen, called the video a “pure male revenge fantasy” (“Framing Britney Spears,” 2021).

These are just a few examples, illustrating that Spears was under unimaginable pressure and scrutiny from a very young age and bore so much unjust blame for the crime of being assigned female at birth and making a name for herself.

The documentary shows Spears’ mental health deteriorating after the birth of her children, being accelerated by the relentless paparazzi that followed her everywhere; her breakdown didn’t occur out of nowhere, and its development was documented by the very paparazzi whose hounding likely drove her to the point of breakdown.

On Oct. 28, 2008, the conservatorship was made permanent with Jamie as the conservator against Spears’ wishes. Once a conservatorship is made permanent, it isn’t a simple matter to overturn; the burden of proof is upon the conservatee to come up with evidence that they are capable of controlling their own person and estate (“Framing Britney Spears,” 2021). Conservatorships are typically entered for the protection of elderly or seriously ill people who are incapable of controlling their own lives and are not expected to recover that ability; a 26-year-old being placed under a conservatorship that gives someone else control over her medical, business, financial and personal decisions, must be extremely suspect, especially since Spears’ father had been absent from her life until he took legal control over it.

A record executive who was interviewed in the documentary recalls the roles Spears’ parents played in her early career: “Lynne supported Britney. I want to say Lynne, because I never talked to [Britney’s] father. The only thing Jamie ever said to me was, ‘My daughter’s gonna be so rich, she’s gonna buy me a boat.’ That’s all I’m gonna say about Jamie” (“Framing Britney Spears,” 2021). This isn’t indicative of a caring parent, but of an opportunist. There’s plenty of evidence that this is the case: Jamie paid himself a six-figure salary for his efforts controlling his daughter’s life and, later on, was approved by the court to receive 1.5 percent of the gross revenue from her performances and merchandise at her Las Vegas residency. Nearly one million dollars were deposited in Spears’ bank account during that residency each week, making Jamie’s cut roughly 15,000 dollars per week (“Framing Britney Spears,” 2021).

At a court hearing last November, Spears’ attorney, Samuel D. Ingham III, said that “Britney Spears is afraid of her father and will not resume her career so long as he has power over it” (“The Guardian,” 2020). The judge, Brenda Penny, declined to remove Jamie from his position as conservator but approved corporate fiduciary Bessemer Trust as co-conservator of Spears’ estate, as per Spears’ wishes. Penny did not rule out the possibility of removing Jamie in the future. The next court date is set for March 17.

At the end of the day, no one in the documentary knows why someone as young and prolific as Spears is still under a conservatorship, 13 years later. Jamie has fought to keep court records sealed, claiming concern for his family’s privacy, but Ingham states that Spears is “vehemently opposed to this effort by her father to keep her legal struggle hidden away in the closet as a family secret” and appreciates the informed support of her fans (“The Guardian,” 2020).

Britney Spears’ story is that of a woman fighting for her freedom from a father who wants to control and exploit her. It’s sickening that in the year 2021, the American legal system is still happily handing men the power to control women against their will.