Lawrence University Food Pantry to be institutionalized beginning in 2021-22 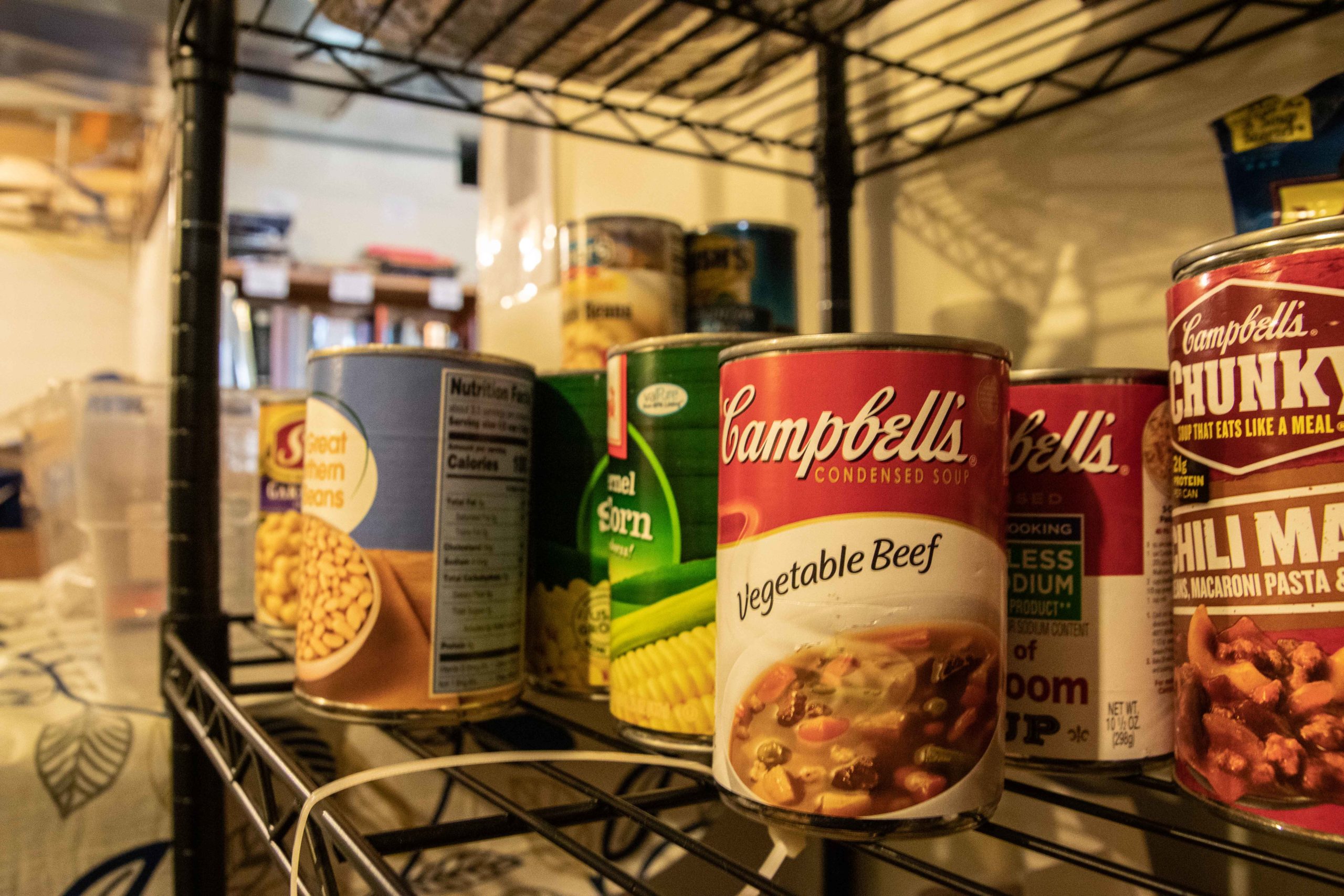 Started by Associate Dean of Academic Success Kate Zoromski and Associate Dean of Student Life Paris Wicker, the food pantry has existed on campus in some form since 2017. However, according to Zoromski, the food pantry was not institutionalized until now due to the fact that many institutions were not originally designed to support low-income students. Places like Lawrence University have been working to bring resources in line with the needs of their students, Zoromski said, which takes time.

“I think there’s a greater awareness across the country about the connection between student success and food security,” Zoromski said. “It is not at all uncommon now for universities to establish pantries that offer basic necessities for students on campus. It’s hard to concentrate on studying when you don’t have access to basic needs, so I think Lawrence is in line with many other institutions in providing resources like this to students.”

The food pantry began as cans of soup stored in the desks of Zoromski and Wicker, as well as other staff members, for students who needed them, in an attempt to respond to the fact that some students would run out of meal swipes by the end of seventh week under Lawrence’s former meal plan. According to Zoromski, this created food insecurity for the weeks left at the end of the term and became a significant issue, especially for low-income students.

The food pantry was started in the basement of Sabin House. Zoromski and Wicker began to purchase items and ask for donations from colleagues. The food pantry was dependent on the generosity of the Lawrence faculty, mostly coming from the Student life and the Center for Academic Success. Fliers were dispersed throughout campus and soon the word of a food pantry was all around campus.

Since then, it has grown increasingly large and formalized.

The lead student pantry worker is freshman Jonnie Urban. Urban and other workers help out by unpacking boxes, tracking inventory, making sure the pantry space is clean and removing any expired items. They also donate items such as clothing and books. As the lead worker, Urban also communicates with Zoromski and other student workers about the pantry’s needs, so the necessary donations can be facilitated.

According to Zormoski, the COVID-19 pandemic served to make the food pantry more visible and vital for the students remaining on campus.

“During the early months of the campus shutdown, parents and alumni were a key part of how we were able to keep going,” Zoromski said. “We had about 150 students still on campus, and I knew there were plenty who would need the pantry in the uncertain months to come. I came to campus to restock shelves, there were about 75 boxes stacked outside of Raymond House and outside my old office in Briggs. Most were from parents and former Lawrentians.”

At the end of this Spring Term a textbook drive will take place, as the cost of textbooks are very high and is often prohibitive for many students. Students can follow the pantry’s Instagram at @lustudentpantry.

“The current administration has done an excellent job providing education opportunities to a much wider range of students,” Zoromski said. “As our student population changes, we have to continually question the way we operate every aspect of our campus.”