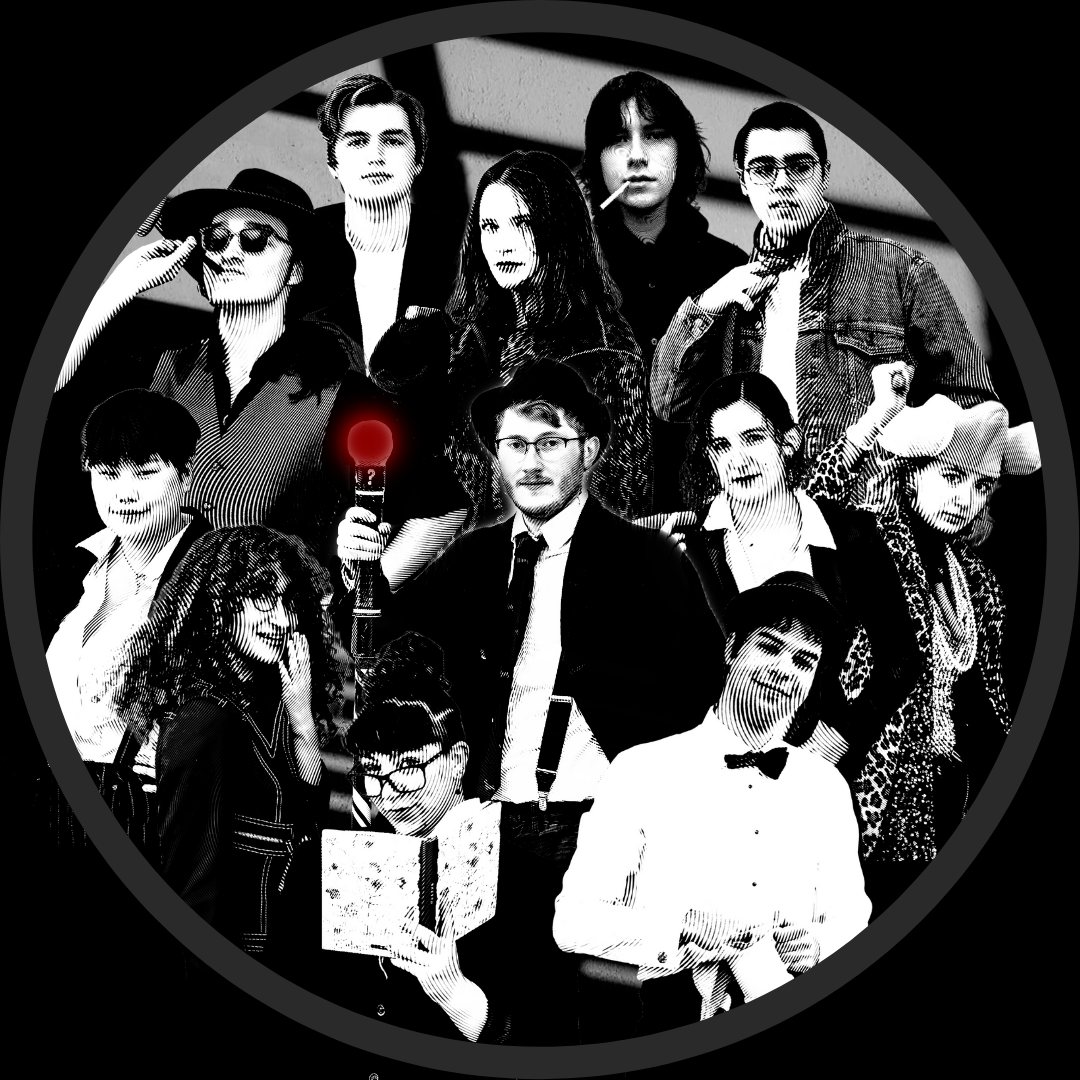 The 57th annual Great Midwest Trivia Contest just wrapped up last Sunday night (technically Monday morning) at 1 a.m., leaving many Lawrentians over-caffeinated, sleep-deprived or maybe just wondering — what is Trivia? This Lawrence tradition has been around since the 1960s and now has the distinction of being the world’s longest running trivia contest. The oldest team who played this year, Fluffy Bunnies, have been playing since the 1970s when they were students at Lawrence. Another team, Hobgoblins, now runs out of Massachusetts and has existed for at least three decades.

Run by a stalwart crew of campus-based Trivia Masters (TMs), Trivia has spread its influence across the globe. TM Mikayla Frank-Martin shared that this year, there were Trivia players as far away as Australia, and she even spoke with one player in Singapore. While many off-campus Trivia players are Lawrence grads, many others are not and were adopted into the tradition by their Lawrentian friends.

Until the pandemic forced Trivia to go virtual, the contest ran out of WLFM studio and was broadcast over the student radio station, exactly as it had run since the dawn of Trivia. Players would listen to the radio for Trivia questions and call in their answers to a Trivia phone line. The contest now streams over Twitch, and players can choose to call their answers in to a real live phone or use Trivia Discord channels.

The new arrangement has several benefits: for one, the contest is more accessible because now players can see questions written out, and the questions are also preserved in a Discord chat. Another benefit, according to TM Mikayla, is that TMs get to talk to players directly and get to know them. She reflected, “It’s really great for the people who play Trivia too because they can actually see who we are. It creates a stronger virtual community, and it just makes it more fun as well.” The nature of the contest hasn’t changed, TM Mikayla emphasized, just because it’s no longer headquartered at the radio station.

Trivia Masters began writing Trivia questions during Fall Term and met regularly to playtest and edit each other’s questions to make sure there aren’t any mistakes or the answers aren’t too easy to find. Each TM needed to write 35 questions to ensure the contest runs, as it consists of 450 total questions. These questions tend to lead players to stupid, funny, weird answers in deep dark places like Reddit and YouTube comments sections.

During the beginning of Winter Term, the focus shifted to taking photos for promotional posters, training on how to answer phones during the contest and how to stream as well as going over other roles, such as score-keeping. TMs also met to work on garudas — not to be confused with the flying golden birds of Buddhist and Hindu mythology — which are the hardest questions of the contest.

Garudas are nearly impossible to find answers to via the Internet and are intentionally written to throw players off the right track, so they’re worth more points; a standard Trivia question is worth five points, but the last garuda is worth 100 points. This year, the final garuda was about Assistant Professor of Music Ann Ellsworth’s summer cabin; there’s some graffiti on the wall of the cabin that says, “happy birthday dad,” and that phrase was the answer to the garuda (if you, like me, have been seeing that phrase on Instagram and wondering what it meant, mystery solved!) In last year’s contest, one team got lucky and guessed the last garuda, and ended up winning the contest. This year, though, none of the teams managed to answer a garuda.

The winning team, officially known as Appletonian Choral Dark Arts (ACDA) and unofficially dubbed Team 1, didn’t need garuda points to win. Team member Lily Nittler, a sophomore vocal performance major, shared that Team 1 holed up in a common area in Hiett and had at least one person awake and working on Trivia at all times. Some volunteered to stay up overnight, tagging out to sleep when they needed to, and team members brought each other food or ordered DoorDash to their home base in Hiett. Their strategy and discipline paid off, seeing them end the contest with 1,825 points.

In keeping with the chaotic nature of Trivia, Team 1’s prize for winning the contest was, in Nittler’s words, “one of those animals that grows in the water, but this one is one that has to stay in water or it’ll shrink back to its original size, and it was in a broken mini Gatorade bottle with tape on top.” She described a few of the other prizes: a broken car headlight, some of TM Willow Higgins’ hair and a gold deflated balloon.

This wild Trivia experience was Nittler’s first; she recalls not knowing much about the contest last year and thinking along the lines of “Oh, I don’t know anything. Why would I do Trivia?” It wasn’t until she saw her friends’ excitement about Trivia in the weeks leading up to the contest that she decided to take the plunge. She reminisced, “It made me more excited because they were excited. I just wanted to see them have fun too.” It also helped to learn that the contest is really an internet scavenger hunt, rather than a knowledge-memorizing competition.

According to Nittler, Team 1 got its nickname because they were the first to sign up for Trivia (despite their official moniker, they are not affiliated with the American Choral Directors Association). Nittler knew many of her teammates through the Con, but others she hadn’t met yet. The randomness of the team’s origins, and their mutual devotion to the arguably silly pursuit of Trivia, were some of the best parts of Trivia for her.

TM Mikayla echoed this sentiment, sharing, “I really love talking about Trivia because it’s just so weird, but, also, it’s my favorite thing I do at Lawrence, you know? It just makes me really happy to be a part of that kind of community where there’s people that align so much with who I am.” She is planning to return as a TM next year, for her fourth year in the role and her fifth year participating in Trivia at Lawrence.

TM auditions will likely occur in Spring or Fall Term, so if you’re interested in joining the collective of goofy, creative students with thinly-veiled gremlin energy and helping to keep one of Lawrence’s quirkiest traditions alive, consider trying out to be a TM! You might just find your people.