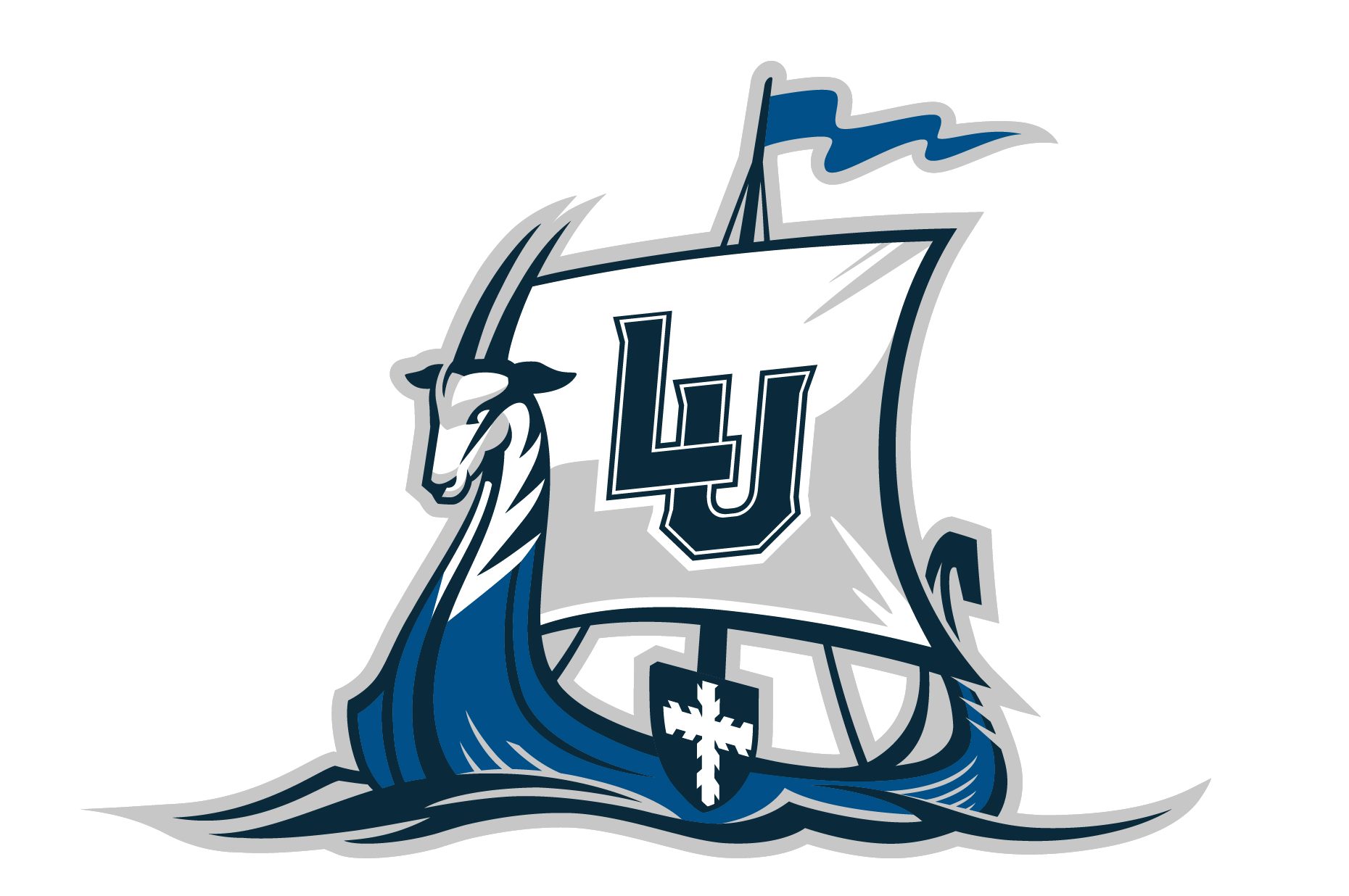 As you may recall, Kenya Earl recently became the highest scoring Lawrentian in history. Nonetheless, very shortly after, a guard from California, Brad Sendell, has joined her, as the highest scoring Lawrentian in the history of the men’s program. Besides this, the guard accomplished this feat in a must win against conference rival, Illinois College. The Vikings were then half-game of fourth place in the Midwestern conference, having a game against the Monmouth College Scotts, another must win contest. Unfortunately, despite the fact that the Vikes took away the win against the Scotts, it wasn’t enough to catch up to the Illinois Blueboys’ 10-6 record. The Vikings ended this season with a 9-7 record. Despite not making it to conference championships this season, the Vikings look more exciting each year as they were not able to have a season last year, a must-see sport next season despite Sendell’s departure.

On the other side, in a thrilling close to their season, the WBB team faced Monmouth College in what could be described as an absolute thriller of a comeback. In the second half of the game, the Vikes rallied for a 24-1 run to finish their season 7-7 and give a great farewell to star Kenya Earl. During the comeback, it’s noteworthy to mention first-year Lydia Lueck, who played a whopping 39 minutes of the contest.

Swimming and Diving: Best Divers around.

This past weekend, senior Maddy Smith, and junior AJ Unwelling, took away the Diver of the Year accolades, while Smith also grabbed the 1-meter competition, followed by Unwelling taking both the 1 and 3-meter board competition. The Women’s team took home fourth place, while the Men’s team, achieved the 5th Place all around. In the individual competitions, first- year Mattie Letendre took the third place in the 200-yard backstroke with a time of 2:10.20.

Vikings Tennis: A work in progress.

The Lawrence Tennis Men’s team took a trip to Dubuque, Iowa, where they unfortunately dropped two contests to UW-Lacrosse, and the University of Dubuque. Despite the fall, coach Steve Francour had to say of the team: “I’ve seen a lot of improvement on the play that the team has had compared to last week” alluding to the February 18th loss to St. Norbert College, remarking “if we keep up the hard work, good things will come our way” said the coach. This Friday, the Vikings will host Concordia University (0-4) in the Fox Cities Racquet Club, a very interesting contest.

This weekend, the Track and Field team, led by star Cristyn Oliver on the Women’s side, and Adam Bruce and Colin Beyer on the Men’s side, look to grab another championship with coach Jason Fast this year. Oliver and her teammates come off a MWC championship earned in the fall. Having many performer of the week accolades on both sides, it will be very interesting to see the Lawrence teams face off in the conference finals.

In a different sport, it is the Fencing team that will be travelling to Northwestern this weekend. The men’s team, led by sophomore Aaron Reese pose a strong contingent as Lawrence travels to make an appearance in the championship.

Finally, the Softball team will begin their season this February 24th, as the team travels to Peoria to have their two first matchups. Coach Tracy Cromer has been in the job since 2018, and brings 14 years of previous experience to the table. Despite the fact that Lawrence lost key players to graduation, they see the comeback of several returners that will play a key role in the Vikings season. In a weekend full of work for them, the Vikes will also be having a pair of matches on Friday, also at Peoria. We wish the best of luck to the Vikes as they begin their season!