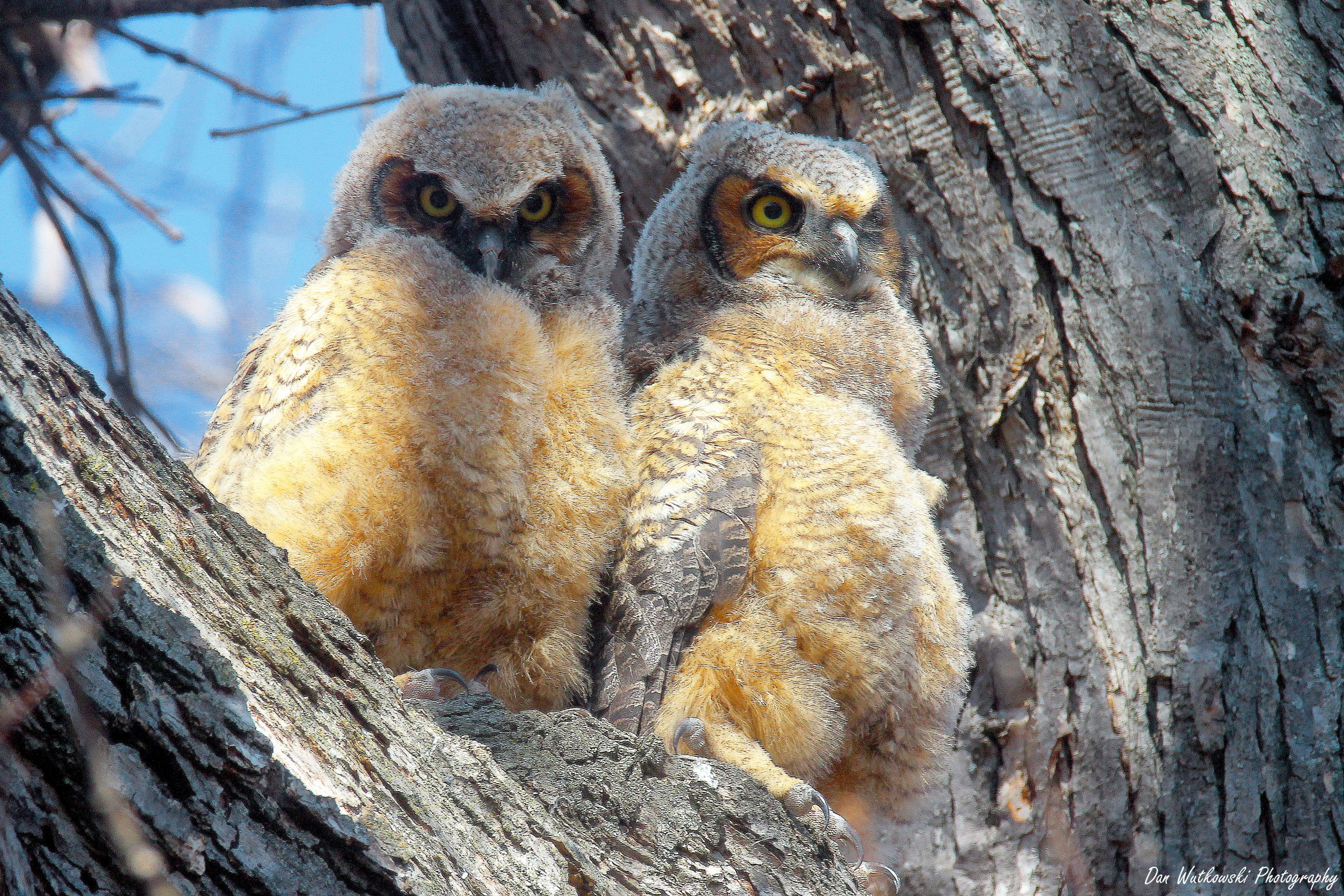 Sunlight, one of nature’s principal suppliers of Vitamin D, is an essential part of every Lawrentian’s diet, and should be taken as an additional supplement if you spend too much time in the Con’s dingy practice rooms, the science labs, a gym “working out” but never work outside, your dorm, on a screen checking social media or doing schoolwork.

One of the best places to experience this sunlight with the full compliments of wildlife, green grass, trees and the occasional passerby is at City Park. Located just one block north of the Conservatory, City Park is also only a block and a half away from the venerated Seth’s Coffee and  just across the street from the president’s house. It is home to its own ecosystem of wildlife, cultivated greenery and sometimes other humans. It’s likely if you go in the late afternoon to come across some faculty who make the park a sort of mini nature retreat.

More importantly, this park is a place full of wonder, people of all walks of life, the chatter of birds, squirrels and the occasional local spectacle. As someone who grew up around parks and worked in a national park last summer, I realized how much I took parks for granted and wanted to give them the press I feel they deserve.

Before I wrote this article, I came to this park mainly in order to corrupt the youth by climbing on top of the monkey bars. It’s a self-admitted vice, but an activity I enjoy immensely both now and in my younger years, as it’s hard to find a “spirit of outdoor adventure” when most of my time is spent completing assignments, practicing, and attending classes and ensembles all day. Outside of my personal climbing habit, this park has served me well over the last three years, being a place where I could walk with my visiting grandparents, go for a guided deep listening or movement exploration session or take photos for my friends’ recitals. I also ate lunch there frequently during the COVID years and enjoyed getting my wiggles out on the playground equipment.

Upon further investigation for this article, I found the place to harbor a thriving ecosystem of birds, squirrels, nuts and bugs that make wildlife possible in an urban environment. The birds include the numerous robins, chickadees, blackbirds, occasional hawk or eagle, infrequent seagull and the notable nesting owl family who dwell in the northeast corner of the park in a sizable knoll in an ancient tree. Below the birds typically the frolicking squirrels, rabbits and chipmunks make great prey for the raptors, dispersing pine nuts and acorns throughout the extensive green space. Importantly, there are also enough bugs and worms to support the “early bird” robins and the woodpeckers who take care of the nasty tree-eating insects. I know this isn’t Ecology 101, but you cannot comprehensively report on a park without mentioning its internal food web.

As you get to know the park more, it continues to surprise you, whether with moment-by-moment changes in wind or sunlight, the more gradual yet noticeable seasonal weather patterns, levels of precipitation or flourishes of human or animal activity. The park never stops surprising me. Thursday afternoon, for example, I casually walked amidst cloudy skies and the time-stand-still of giant snowflakes descending onto the ground at the most tender of speeds, driven by an occasional east-blowing wind, the moment crowned by the surprise of seeing several owls staring at me.

By contrast, late Friday morning was a completely different experience. 1) I stayed for an hour and a half instead of for 20 minutes. 2) There was a significantly greater number of people there, interested in the owl, otherwise just walking or playing on the playground. 3) The weather was sunny with a cool breeze that would have made it inhospitable if it were not for my jacket. I arrived an hour before high noon and saw robins bathing and grooming in a specific clear-water puddle about an inch and a half deep, the droopy pine trees not yet unburdened of their pinecones, a couple of oak trees with stubborn leaves still holding on, old married couples still enjoying walks together, all sorts of nests in the trees and a ring of people scattered around “the owl tree,” home to the five great-horned owls.

If you take out your earbuds for long enough, you can hear the soundscapes that surrounded this place: the don of the church bells likely emanating from First English Lutheran church on the northwest corner, the little splashes of robins bathing in the water puddles, kids saying “Grandma,”  a word I don’t get to hear too frequently on –campus and squealing with delight at the playground, humans conjecturing about the owls, and the delightful banter of all the little creatures: the assertive barks of the robins, the chatter of the chickadees, the rustles and squawks of the squirrels, the annoying cry of the crow and the occasional chihuahua bark.

Not only does the park hold the fascination of wildlife, but it also introduces you to some of the most down-to-earth people in the Appleton community. One of them is Dan Wutkowski, a local photographer who was one of the first to find the birds over a year ago and told me stories of various observations he’s made about the great-horned owls. He showed me the different trees where the father owl perches, the rooftop where the owls frequently defecate, the owl pellets and various animal carcasses that have been strewn about the base of their home tree. He mentioned some of his photography friends who are traveling from as far as northern Illinois to see these owls and mentioned his frustration at a renegade photographer who “pinged” the birds’ location which led to all sorts of additional disturbance to their nesting site. I hope you have a chance to meet him as you visit the owls from a safe, reasonable distance.

To get to this place, I recommend starting on the north side of the Con, then go north from the con to the sidewalk on the left (west) side of N. Park Avenue, past Murcell House where Gamelan rehearses, past Hamar House where the president lives, and use the crosswalk to cross E. Franklin Street. Beware of the occasional bicycle and frequent car and cross into a microcosm of nature in the midst of the city, a haven for those starved of greenery and frolicking squirrels.

Don’t be content to view these pictures. Go there and see this place for yourself, in person, and join the community of citizens concerned for the well-being of the owls. As always: keep your distance, take only pictures, leave only footprints and pick up any litter you may encounter. The owls, the squirrels and the city of Appleton thank you, as do I.