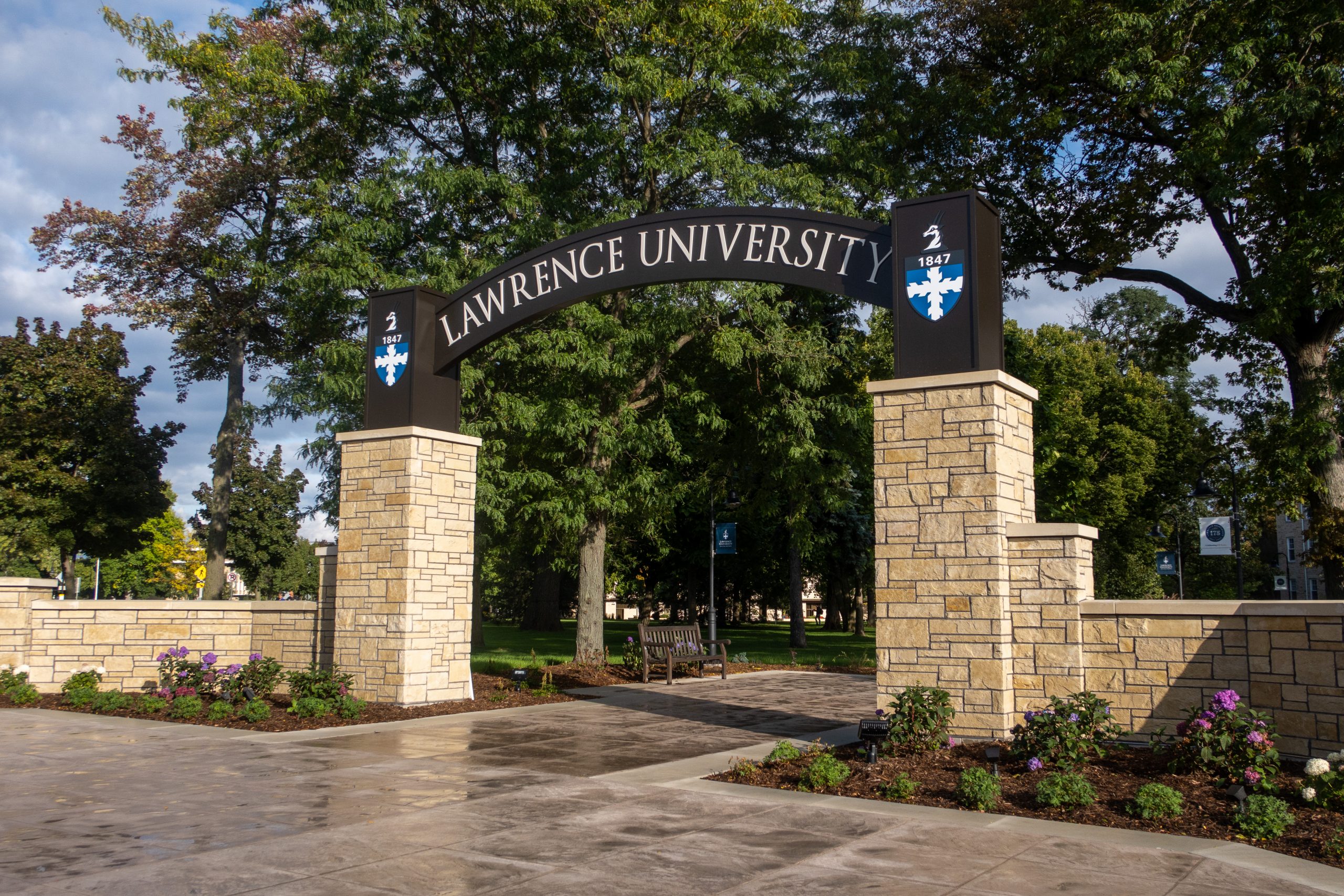 Lawrence University was ranked 63rd out of 201 national liberal arts colleges in the annual U.S. News & World Report, which evaluates and ranks hundreds of colleges and universities every year. Notably, Lawrence achieved a higher ranking in the category “National Liberal Arts Colleges” than any other school in Wisconsin, including Beloit College, Ripon College and St. Norbert College. Lawrence was also ranked 38th in undergraduate teaching, 35th in best-value schools and 49th in First-Year experiences.

Director of Institutional Research Kristin McKinley credited Lawrence’s ranking to its 8-to-1 student/faculty ratio, collaborative research and performance projects between students and faculty, the focus on the first-year experience and Lawrence’s financial aid programs. McKinley added that the Strategic Investment Initiative, which was put into effect in May, will continue to make improvements to the institution in these areas, which she believes will strengthen Lawrence’s reputation.

Peter Blitstein, Interim Provost and Dean of the Faculty, feels that Lawrence’s ranking is “a very good thing.” Blitstein commended the Lawrence faculty for their dedication and feels that the dedication of the faculty is a big factor in Lawrence achieving this ranking, citing the fact that Lawrence is particularly well regarded for the quality of its academic program. He also cited the 8-to-1 student/faculty ratio and Lawrence’s image among its peer colleges as reasons for the ranking.

Although he is pleased with Lawrence’s ranking, Blitstein acknowledges that Lawrence could be higher and that they would like to strive to achieve that goal. Specifically, Blitstein discussed what Lawrence is doing to further improve its academic experience, including bringing on a new Director of Academic Advising, Jacklyn John Fisher. Blitstein also discussed working on improving Lawrence’s graduation rate.

Although Blitstein sees Lawrence’s ranking as an achievement, and he hopes that Lawrence will continue to score higher, he acknowledges that the institution should not see high rankings as the end goal of its improvements.