Return of the Rocket 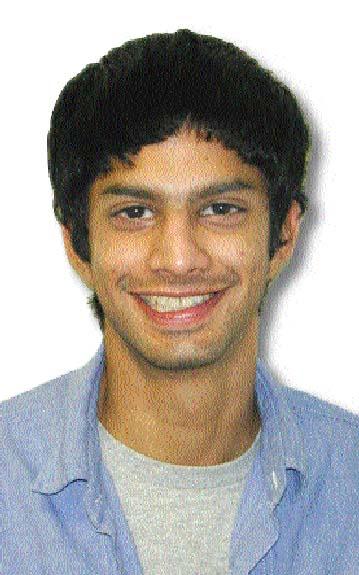 The Rocket is back. Back a mere 78 days after he left. Back to pitch at home alongside one of his best friends. And maybe, just maybe, back to help take the Astros to the World Series as a result. It’s a move that should not surprise anyone. Few people in baseball have been as competitive as Roger Clemens. Fewer still have had his work ethic. Last season’s 17-9 record with a 3.91 ERA proves that Clemens’ stuff is still good enough for the bigs. Given the right situation (pitching at home), it’s no wonder Clemens decided to go one more year.

Make no mistake; Clemens was serious about retiring last year. He loved being a Yankee, and he wanted to go out as a Yankee. But for someone as competitive as Clemens, not playing baseball was always going to be difficult. Baseball is all Clemens has known, and to walk away from it knowing that he could still play was not going to be an easy task. Turns out it was an impossible task. Welcome back Roger. Glad to have you with us.

Michael Jordan’s third incarnation as player drew mixed reactions, with some writers claiming he should have stayed away from the game. By un-retiring for the second time, and playing for a bad team, Jordan was simply demeaning his legacy. Rubbish!

An athlete like a Jordan or an Ali deserves the right to play, or fight, for as long as they want. We, as fans, might not want to see Ali being beaten by Holmes or Spinks, or Jordan failing to take a team to the playoffs. But if the fire still burns, then we have no right to tell them to put it out. And if it should happen that they admit returning, or continuing, was a mistake, then it is a mistake they have earned the right to make.

So even if the Rocket should go 4-15 next season, with an ERA over 5, I say play on, for it is no shame to rage against the dying of the light.