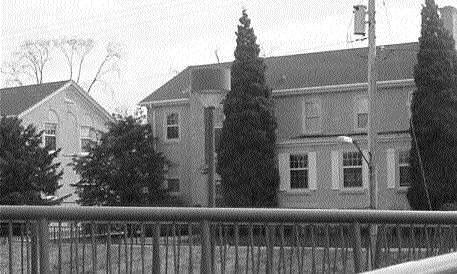 (with Benjamin Schwartz)Despite the University’s best attempts, this year’s Celebrate! was not entirely dry.

On Saturday, May 12, the annual Delta Tau Delta Paddy Murphy party was cited for breaking drinking regulations. Security found “wop in an open container,” according to fraternity member Robert Campagna, before dispersing the party and alerting Dean Truesdell to the incident. As of May 23, the fraternity received a letter from Truesdell indicating the reason for their probation (the open container) and the consequences of the incident.

The fraternity will be on probation through first term of the 2001-2002 school year.

“We can’t have formals or cocktails or any registered parties…not just for the remainder of the year, but for first term of next year as well,” said Campagna.

Some members have seen this action, combined with other recent run-ins with security, as the university targeting the Delts.

“It is ridiculous,” said Campagna. “Our penalty was more severe than other fraternities for the same offense.”

“[Security] has been singling us out,” said Aaron Graber, another member of the fraternity. “I don’t think it’s very fair.”

The last time the Delta Tau Delta fraternity was on probation was in 1997 when a fire, which apparently started as a prank, resulted in burning out the Delt house. Though fire damage was contained to a first-floor room, the rest of the house suffered water and smoke damage. Fraternity members were scattered across campus and relocated to empty rooms in residence halls and small houses until the damage could be repaired.

This time the Delts are allowed to reside in the house, yet unable to hold social functions.

“Administration wants everyone to have residency on campus yet they don’t allow social gatherings,” said Andrew Fieber, another member.

Dean of Students Nancy Truesdell was unable to comment on the situation.