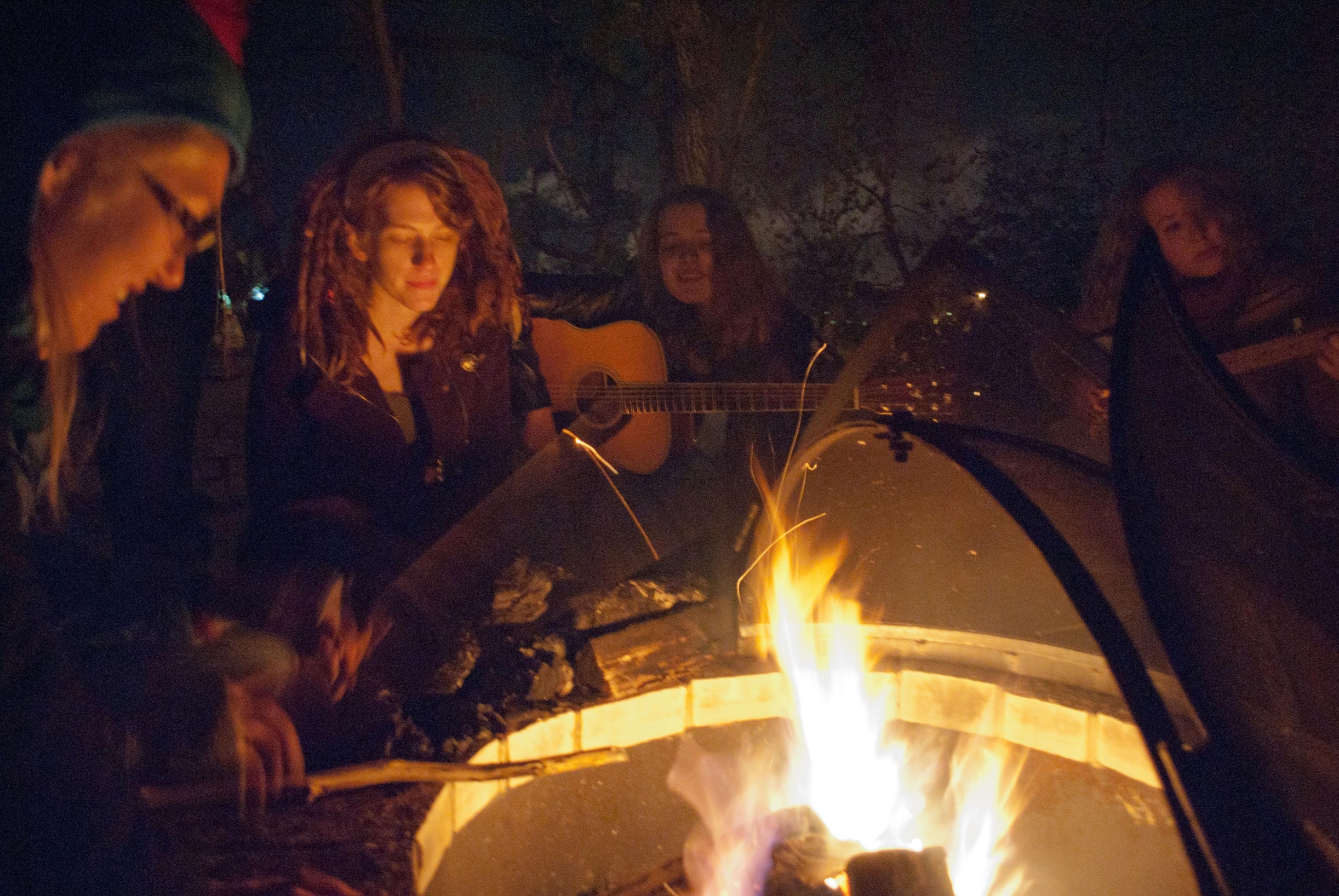 Last week, the student-organization Greenfire hosted Earth Week, full of festivities celebrating the environment and promoting the importance of keeping our planet healthy.

Earth Day has a history of widespread celebration on Lawrence’s campus. While Earth Week started out as Earth Day when Greenfire began holding a campus-wide celebration of it six years ago, the organization started scheduling so many events that it turned into Earth Week. Senior and Greenfire member Hilary Haskell says that while the events are advertised as being part of Earth Week, Greenfire has events running until April 26, which technically turns Earth Week into Earth Month.

With Greenfire’s widespread influence as a campus organization, it is no wonder that its Earth Week celebration is continuing to grow. According to Haskell, Greenfire’s three main goals include environmental education on campus and with local schools; environmental activism; and helping to foster respect and love for the Earth. Haskell pointed out that these Earth Day celebrations focus on two of Greenfire’s three goals as a club. Said Haskell, “Earth Week is the education and the fun side, so we try to encourage things like going outside and going for a bike ride, and…refocusing that sense of wonder about the Earth as well.”

However, with various activities related to the conservation of the Earth, from climate change to sustainability to how to become an advocate for our planet, it could easily be argued that Earth Week also encourages environmental activism and is in many ways the culmination of Greenfire’s entire mission.

The sheer number of activities that have happened on campus over the week and are yet to happen in the coming week showcase the passion of Greenfire members in living out that mission. Members of Greenfire have been putting on events since April 16, from biking and stargazing at High Cliffs State Park, to reading poetry by fireside, to canoeing on the Fox River. They have also made various speakers part of Earth Week to help educate Lawrentians about environmental problems, such as National Geographic photographer James Balog on April 17, who discussed his climate change project “The Extreme Ice Survey.”

Speakers yet to come to campus include Jay Roberts ’92, one of the founders of Greenfire here at Lawrence, who will give a lecture on sustainability studies titled “The University of Nowhere” on April 23. Science journalist Helen Fields will wrap up Earth Week on April 26th with a lecture titled “Science, Journalism, and Knitting on Ice,” which will detail her experience studying the ecosystem of the Bering Sea.

The Lawrence campus can also look forward to the Earth Week Concert on Friday night, August 20, featuring Fatbook — headed by a former Greenfire member — Porky’s Groove Machine and Bloco Maximo in the Warch Campus Center. There will also be a large Earth Day celebration on the Main Hall Green at 4 p.m. on April 21, with various games and activities.

Haskell encourages everyone to get involved with Earth Week, no matter what their involvement with environmental issues has been in the past. Students can always learn something new. “Come and celebrate Earth Day with us!” she said. “We’ll have a lot of fun.”

Alyssa Villaire (Photo by Mathias Reed.) Last week, the student-organization Greenfire hosted Earth Week, full of festivities celebrating the environment and promoting the importance of keeping our planet healthy. Earth Day has a history of widespread celebration on Lawrence’s campus. While Earth Week started out as Earth Day when Greenfire began holding a campus-wide celebration…