A profile on Model United Nations 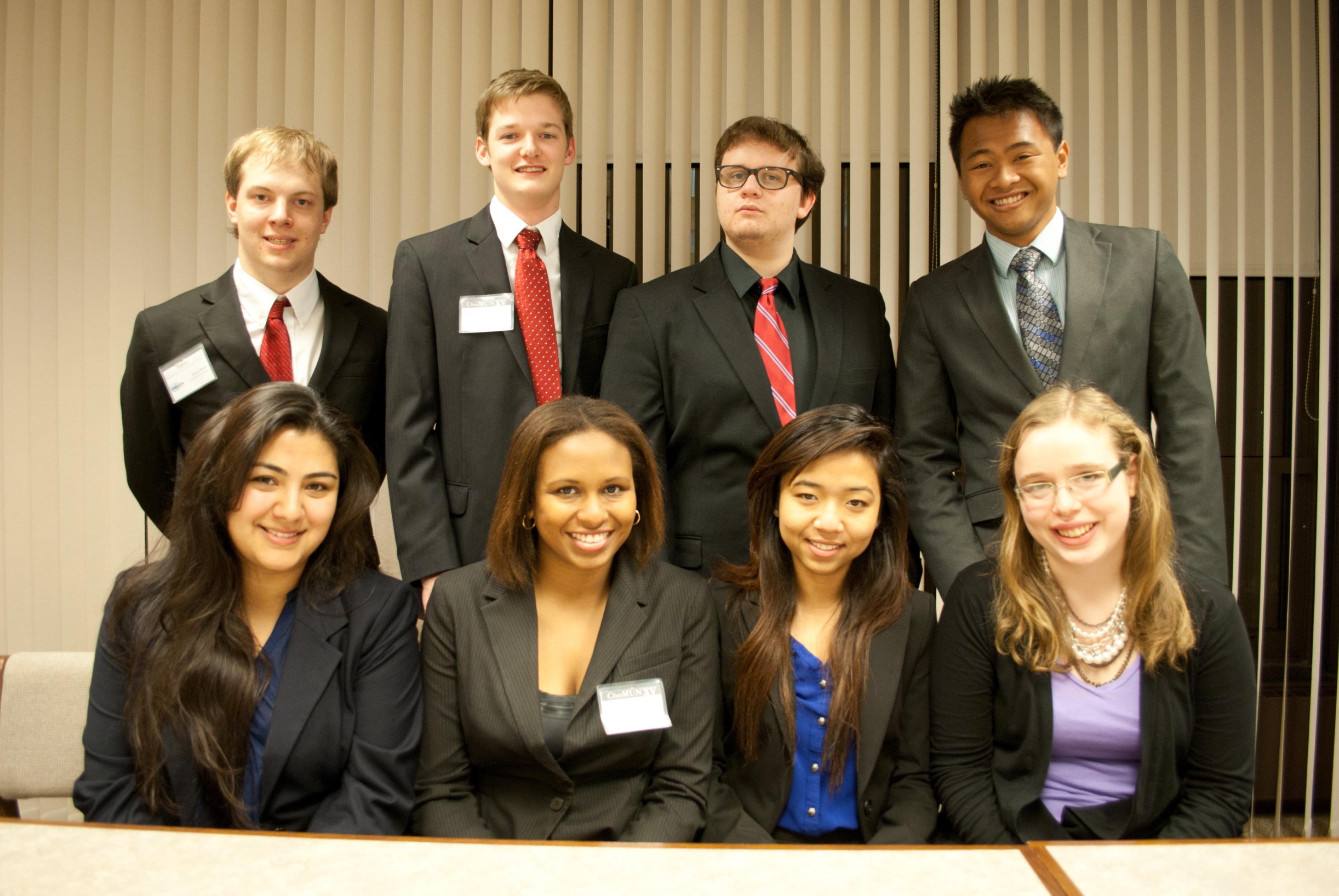 The Model United Nations club is a student-run organization that is dedicated to discussing different political ideas and concepts that are happening all over the world. This club gives students the chance to learn about different current global issues and discover ways to solve these issues from the perspective of various world leaders and organizations.

“In the Model United Nations, we pretty much learn how to be like the UN, figure out what they do and emulate them through various simulations,” said senior and president Giselle Jones.

MUN spends the majority of their meetings preparing for different conferences all over the nation. The members attend these conferences as delegates to discuss different positions with other students from around the world. This year, MUN sent about 15 delegates to two major conferences in Boston at Harvard University and Chicago.

“The conferences were very different,” said freshman Adam Saptura. “In Harvard, there was a lot more people and it was pretty diverse whereas Chicago had a lot smaller communities.” The diversity allows for students to network with people from all over the world and formally have discussions with people that do not have the same ideas as you.

Members of MUN have to write research papers that express a country or institution’s view on a particular topic. These papers also include resolutions, in which they present ideas on how to solve or improve these issues. The members also practice formal debates during their meeting and on retreats at Bj**o**rklunden to get into the mode of articulating their arguments effectively.

Although members do not plan on attending anymore conferences during this term, MUN is working on many things during the remainder of the year.

“We are looking into nominations for the board. And we’re pretty anxious about it because it’s going to be the first time there are no previous members on the board. So there’s going to be a lot of training for the new board,” said Jones.

Even though MUN requires hard work and dedication, members of MUN have gained many skills that will benefit them in the future. One of these skills is a better understanding of international politics and decision-making.

“What really attracted me to it was the opportunity to see what I can do in their position,” said Sophomore MUN member, Babajide Ademola. “It’s interesting to know how much you learn and how smart you really are. People make decisions everyday that affects the lives of millions. And it’s great to know that you have the ability to make those decisions too.”

Another major skill that members have gained in MUN is an improvement in their ability to publicly discuss a variety of topics. MUN helps Lawrence students get a better idea of what’s happening in the global community. Members have shown that it is not just about the hard work, but it’s also about what you want to get out of it.

The topics in MUN includes politics, economics, geography, education and many more, so no matter what your interests are or what your major is, you can still become a member.

If you have any questions about the Model United Nations Club, contact Jones. 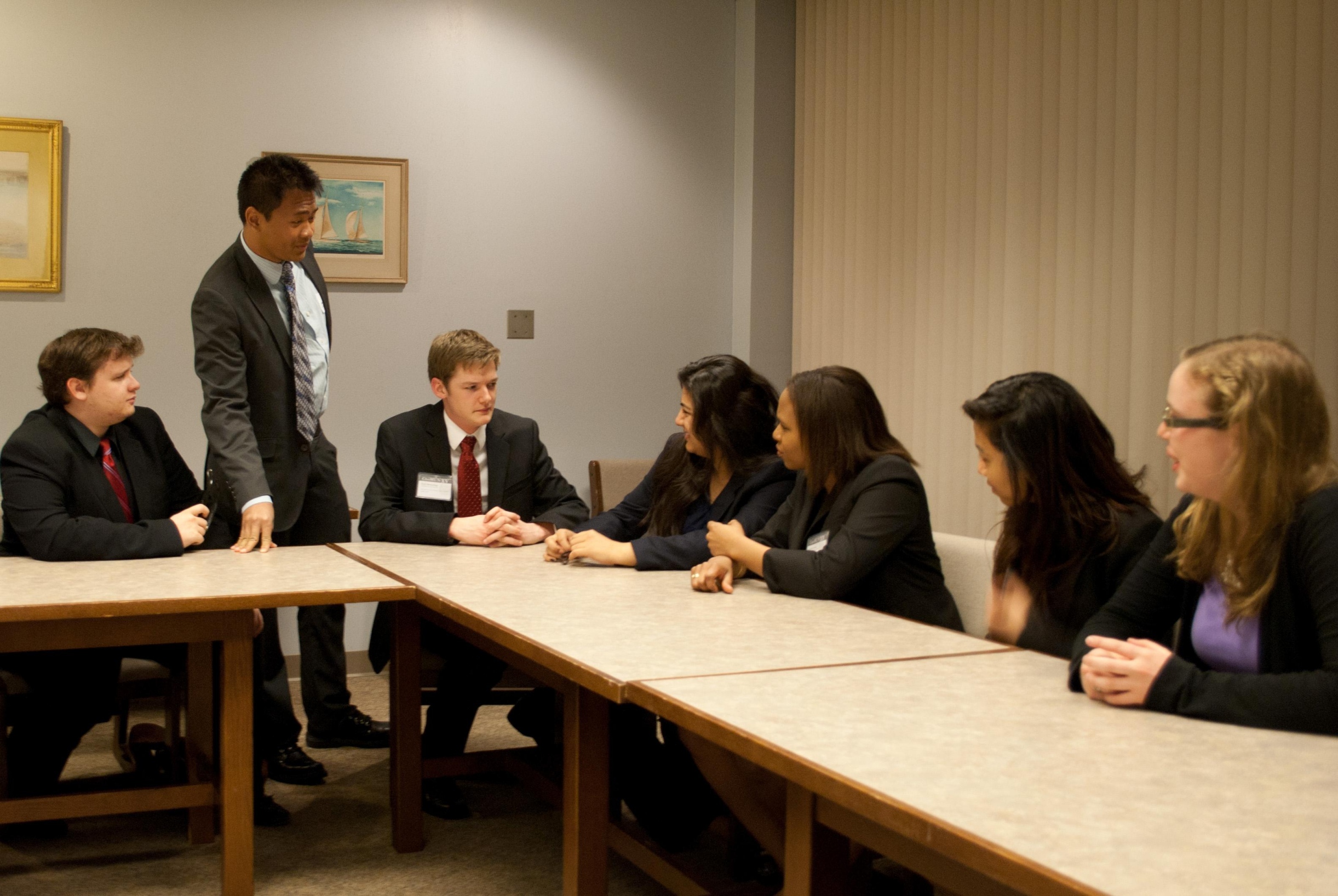