Do we really need shower timers? 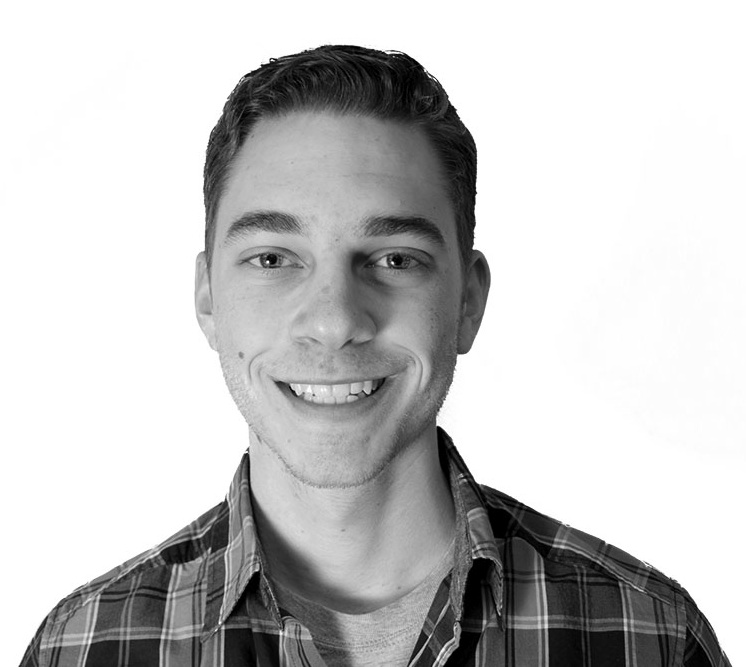 I think we can all agree that hygiene is an important part of being a functioning member of society. For some it could and should move up a few levels on the priority list. For most of us, staying clean is widely accepted as a fundamental aspect of life and is sincerely appreciated by others, especially by those literally closest to you. But what if I told you there was a campus-wide movement rewarding people for limiting their time spent in the shower and arguably their ability to wash themselves thoroughly?

This winter term, the Environmental Responsibility Committee challenged Lawrentians to shorten the duration of their showers to five minutes in an effort to conserve water—a worthy cause, but one that I’d like to respectfully, publicly and wholeheartedly complain about. Well, more like three-fourths-heartedly. It’s ninth week; give me a break.

You may have noticed the finely laminated signs in your bathrooms this term, explaining the challenge and the prize. The residence hall or theme house that conserves the most water receives “an all hall party complete with live music!” Maybe they’ll bring in The Dirty Heads.

If you haven’t seen the signs, perhaps you’ve spotted the five-minute hourglasses suction-cupped to the walls of your shower stalls. These “shower coaches,” as they are so named, need only to be turned upside down, and then the race against the clock is on to wash yourself.

After conducting a little research, I found that these particular shower timers cost somewhere between three and four dollars a piece. If distributed to all or even most of the showers in the residence halls and themed houses on campus, in my estimation—which is almost certainly wildly inaccurate—the cost would be equivalent to taking roughly 1,500, five-minute showers. Again, probably way off.

However much money this project cost, I think it could have been better used for a number of different environmental matters. For instance, installing automatic hand dryers that might eliminate the excessive amount of paper wasted in bathrooms. I thought of that idea in the shower.

I will concede that, for some, five minutes is an adequate amount of time for a shower. Most of mine are probably not much longer than that; however, advocating for abbreviated washing seems odd. In five minutes, one could theoretically become thoroughly clean, but it would require a certain amount of haste, and the “shower coach” only adds to that feeling of needing to hurry.

In an environment like Lawrence where stress is heightened and seemingly ubiquitous, the shower is one place where I don’t want to be encouraged to rush. As students, we are almost always on the clock for an assignment, an event, a meeting, a game or some other deadline.

Why extend that time limit anxiety into our showers? I’m not suggesting you make showering a leisure activity or some strange hobby, but washing your body with a sense of urgency is simply not necessary.

After showering you with my objections to the shower challenge in this article, you would think I am at least three-fourths-heartedly opposed to it. But what if I told you that I was only playing devil’s advocate for the sake of debate and in reality I am in favor of shorter showers? That’s right. I haven’t showered in like two and a half weeks. Now that’s dedication to water conservation.