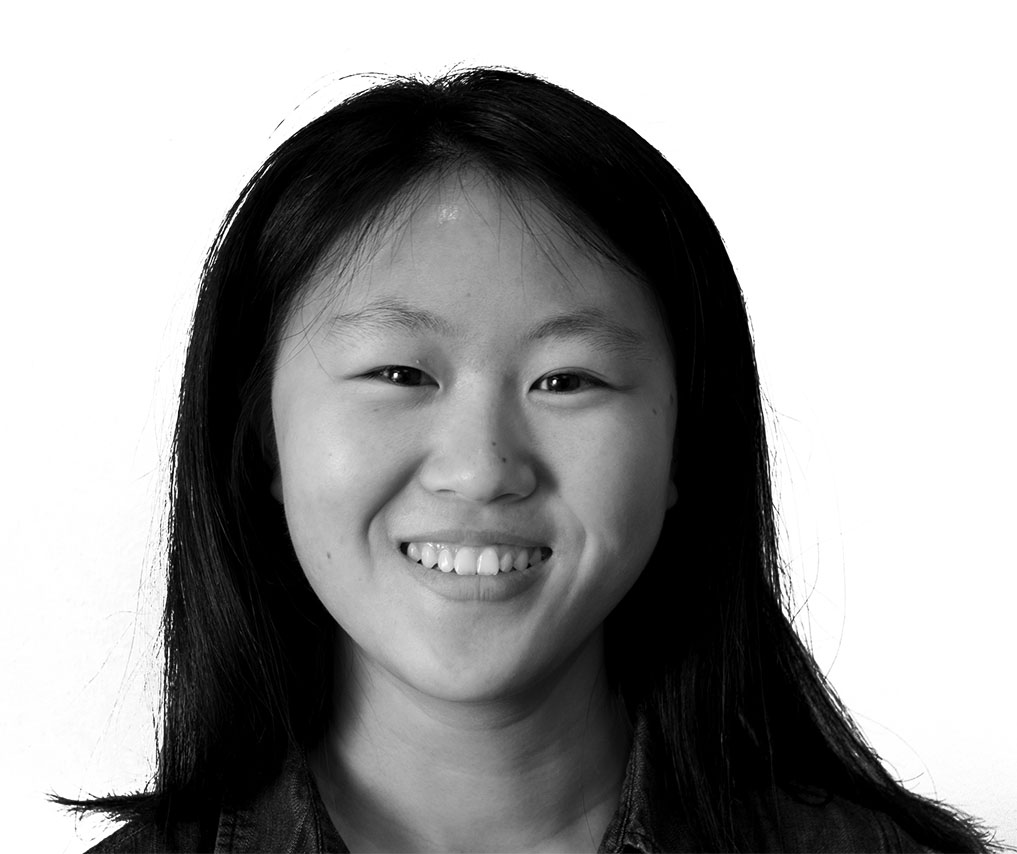 On Tuesday, April 2, senior Mary Kate Smith found out that she had been awarded the Fulbright English Teaching Assistant grant to Germany.

As a student majoring in German, violin performance and music education, Smith will teach English for about fifteen hours a week in a local middle school or high school in Germany. At the same time, Smith is required to do outside projects that engage the community. Smith plans to include her interest in music, perhaps working in a music school.

Smith is excited to spend more time abroad and looks forward to meeting German people. She hopes to help those who are learning English feel more interested and engaged by sharing her own culture and by encouraging them to go abroad.

According to Smith, “I feel like I am given a tremendous opportunity to go abroad and I really want to make the best of that time, to give back as much as I can because I have learned so much from the time I have already been abroad.” She added, “I hope I can live up to the name of ‘Fulbright’.”

Smith feels this experience will be beneficial for personal growth as a German speaker and as a teacher. “It is very important for students of all countries to go to other countries and get to know other cultures, and also for students within their cultures to have people from other cultures come and learn the language,” said Smith.

Smith already has great familiarity with Germany, particularly with the city of Berlin. After her graduation from high school, Smith spent her gap year in an exchange program in Berlin. At Lawrence, Smith took the class “Berlin: Experiencing a Great City,” and at the end of that class spent two weeks in the city. For Smith, Berlin is her second home.

According to German Professor Brent Peterson, who has had Smith as a student in many classes, there are Fulbright awards for students and for faculty. Those who apply for Fulbright grants for research projects can apply in any academic discipline, but the Fulbright grants for English teaching assistantships (ETAs) specifically involve education. Any research opportunities must be sought out independently.

Peterson was on the National Selection Committee for the Fulbright Grants for several years and considers the award to be competitive. He described Smith as a “team player” and an “incredibly reliable” person. Peterson said, “She [Smith] has very good language skills, but she is also a really intelligent reader. She is able to go into a German text and see what is really there.” He commented, “That is a skill that goes beyond just language skills.”

According to Peterson, “I think any school that gets her will be really fortunate…just like [when] she comes back [and] teaches music at some school in the United States, those would be the fortunate people.”